Yesterday I decided I needed a rest. I woke up feeling pretty beat. I’ve been averaging something like 440 miles a week for the last month. I have more hours so far this year than I had by June 1st of last year. So, I guess I’m tired. I started riding North, just to ride up the coast, but when I got to the top of Torrey Pines, it looked all cloudy and cold North. So I did a U-turn and headed back South. I thought I’d ride the bike path along I-5 and head to Mission Bay.

But, before I knew it, I was way past Mission Bay, through downtown and in Chula Vista. By then, it was just better to go all the way to Imperial Beach, head back up to Coronado Island and take the ferry back to downtown San Diego. It was an all day adventure. Only a little over 60 miles, but it took forever. I was trying to ride easy, but when I was out on Imperial Beach, the wind was blowing hard.

I got to the ferry and one wasn’t coming for 40 minutes, so I rode back into town and had a egg and cheese sandwich and a cup of hot chocolate. I was cold by then. It is only less than 10 miles from the ferry stop in downtown back to the top of Mt. Soladad in La Jolla, so it isn’t too bad. Pretty fun day all around.

This morning I’m heading out with Don and Sue and meeting some guys at the Panikin in Encinitas. A friend of my from Denver, Phil Gronniger, is here and hopefully he’s gonna meet up too. Phil and I rode 90 miles on Tuesday and it was fun catching up.

I guess I’m going to go up and ride the Redlands 1/2 criterium on Sunday. I’d rather be doing something more epic, but that is all that is going on around here this weekend. Big Head Todd is playing at the Belly Up tonight in Solana Beach and we have tickets. Part of my New Year’s list was to watch more live music, so this is a late start to that.

Okay, below are some pictures of my day yesterday. 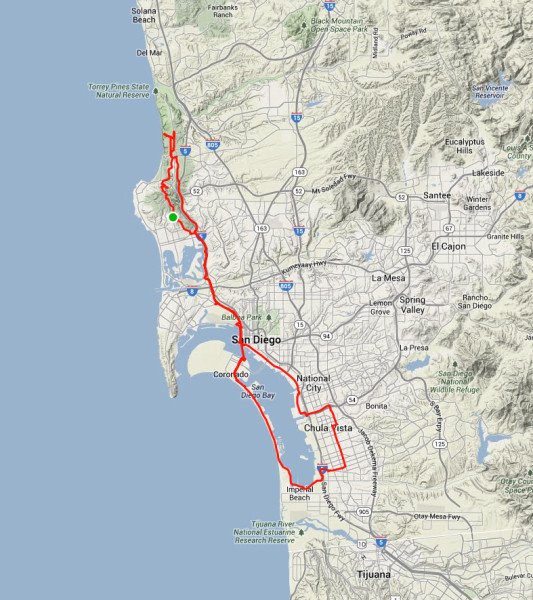 Kind of meandered my way around San Diego. 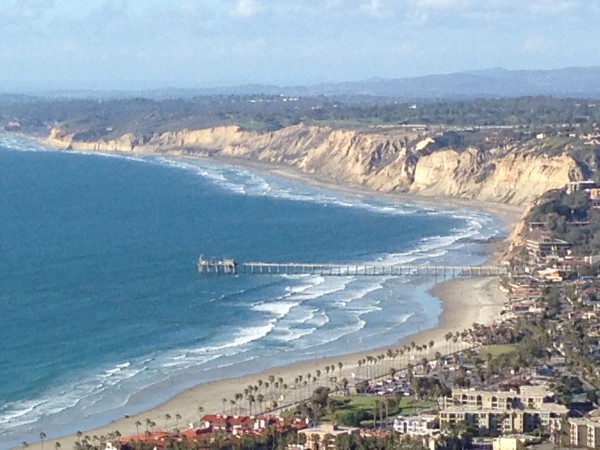 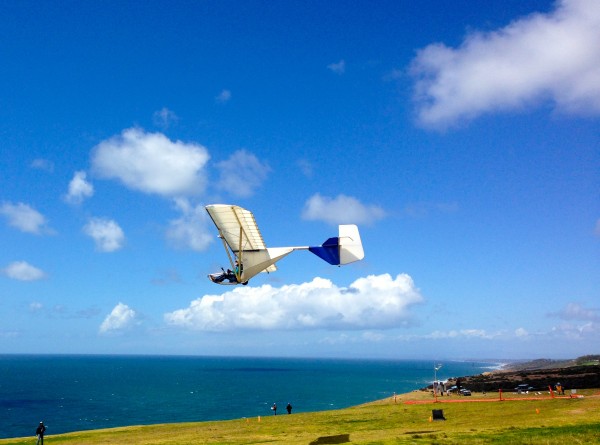 I rode by the glider port on Torrey Pines at the start. 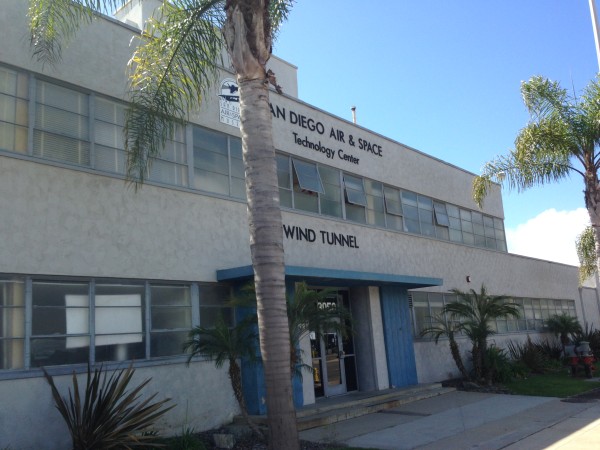 I didn’t realize there was a wind tunnel in San Diego. 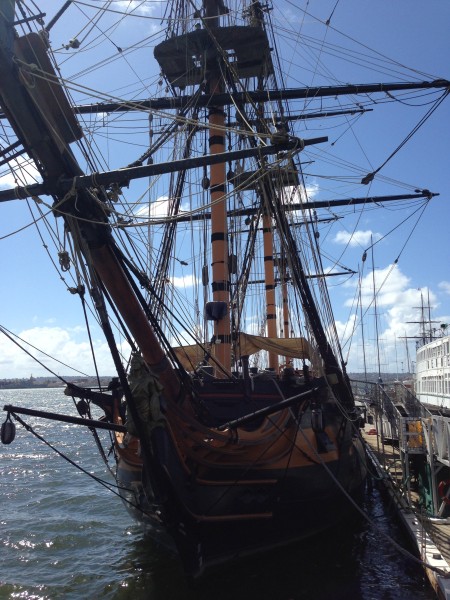 Lots of cool old ships in the harbor. 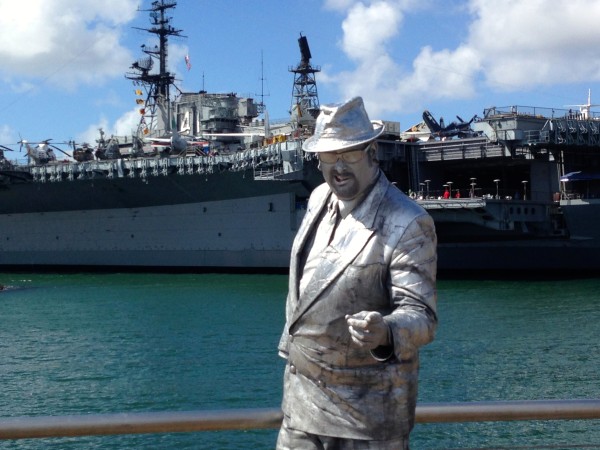 This guy was pretty awesome down by the aircraft carrier. 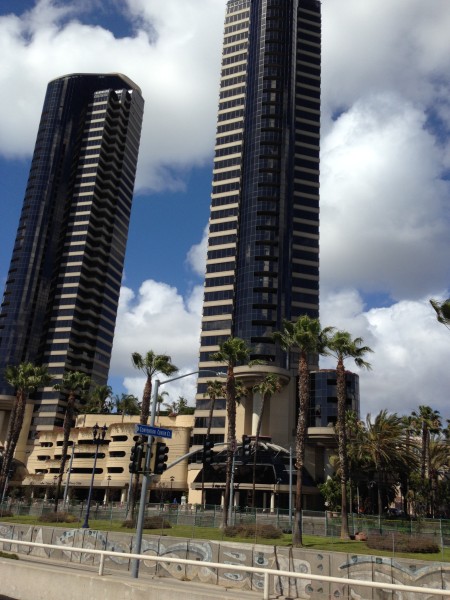 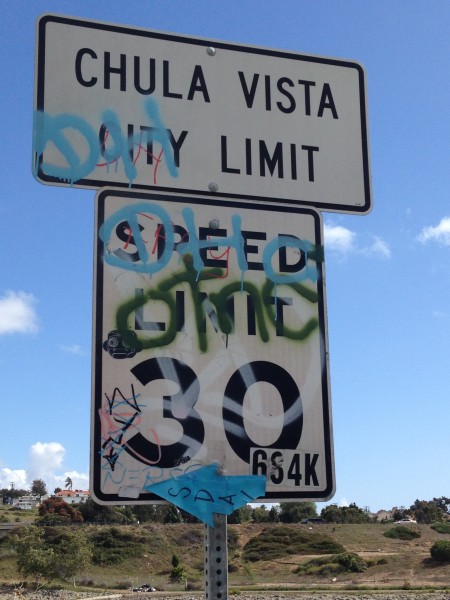 Was a little off track when I came into Chula Vista the back way. 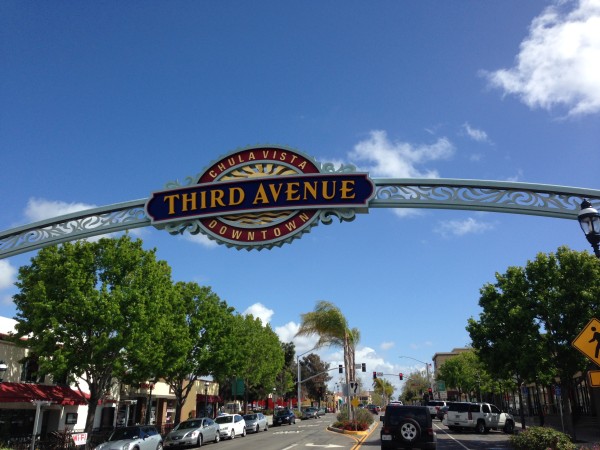 But, downtown Chula Vista was nice. 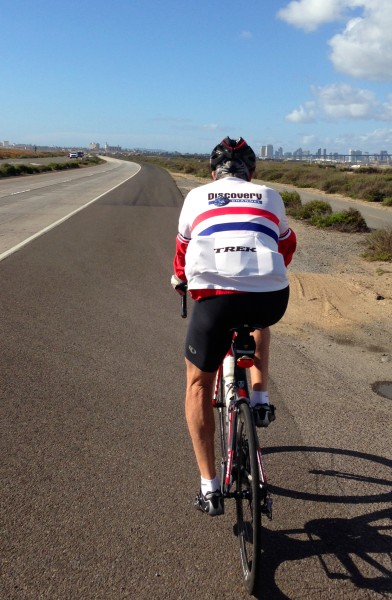 I came upon this guy on the road up Imperial Beach. I haven’t seen one of these jerseys for a while. It was real windy and he sat on me for a few miles. 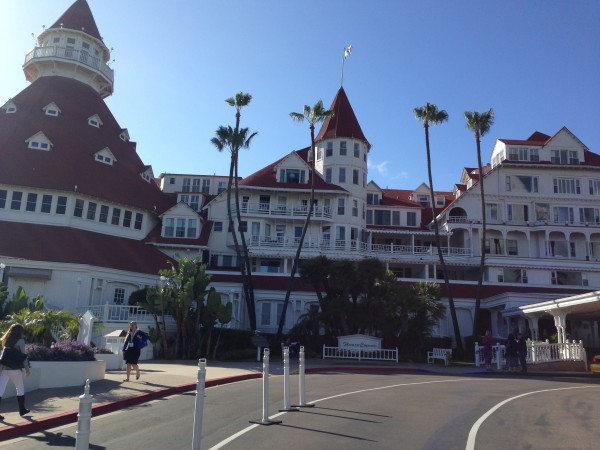 The Hotel Del on Coronado. 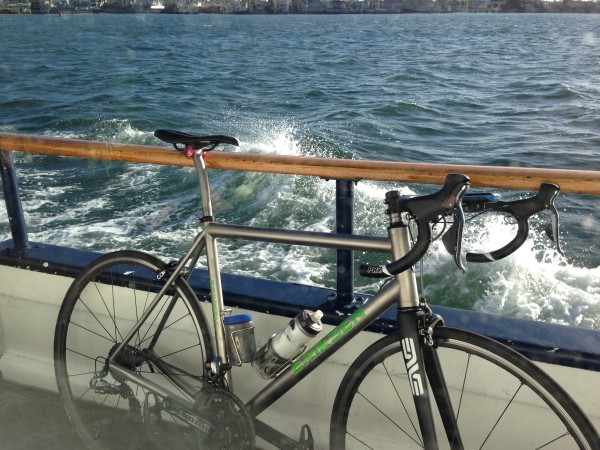 My bike on the ferry back to San Diego. Still no bar tape. I don’t have the levers positioned right, or the sprint shifters either. 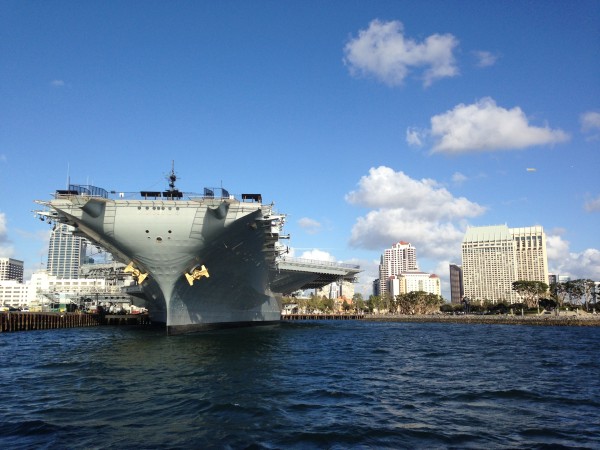 The aircraft carrier from the ferry. It is huge. 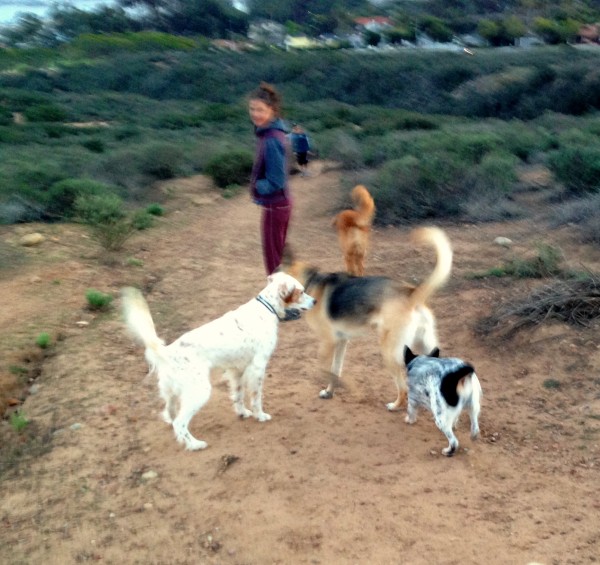 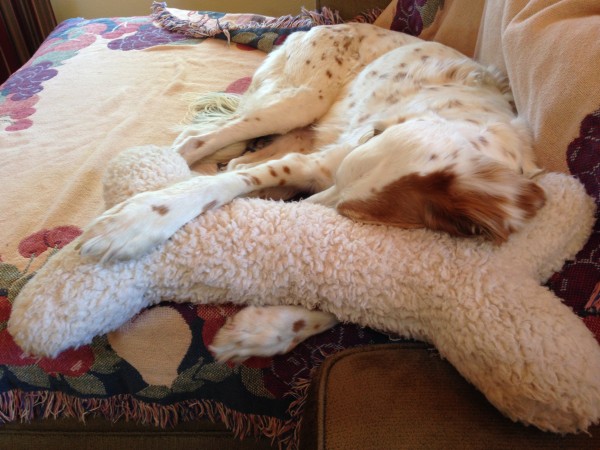 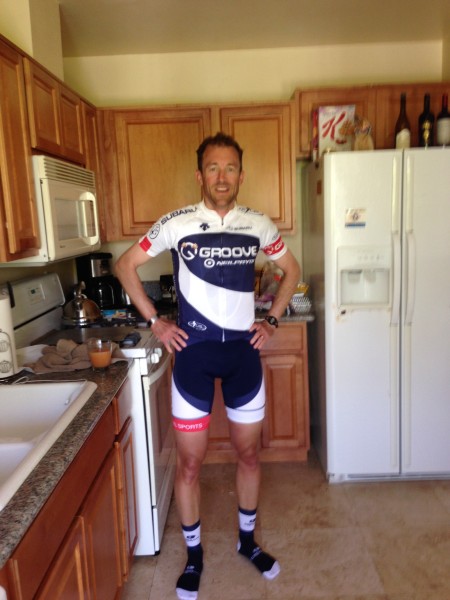 Phil Gronniger is renting a small house up in Carlsbad for a week. He is riding pretty good this year already.