I got a Facebook message from a friend telling me that it is smoky back home. Made me feel good and bad simultaneously. Good that I’m not there, bad because everyone else is.

Then I saw a comment on a post, from a couple days ago, linking to an article about how the smoke from some grass fires in Eastern Kansas has blown all the way up to Omaha Nebraska. The title of the piece was “Smokey Kanas fumes clogging the area”. Man, if they think their area is clogged, I’m not sure what word to use to describe the area closer to the actual burning.

80% of the reason that I’m not in Kansas right now is because of the burning. I’m trying to skip out on it and see if I don’t go through the normal March-May funk that I’ve been experiencing recently. So far, so good.

From the picture below, it looks like yesterday was an optimal day to burn. It sort of goes in waves and for sure, on the weekends, it is worse. I’ve ridden the Bazaar Road Race when you have to ride through mile stretches of pure smoke, the grass burning right up to the edge of the road. We usually call a timeout to get through the smoke.

I have written a bunch on the whole burning thing. I understand the importance of the burning for farmers, but from my observations, at least half of the burns are lazy, pyromaniac types, that are burning their ditches and other underbrush. It isn’t 50 percent of the smoke, but it is a significate amount.

I feel bad for all my friends back in Kansas that are having to deal with this right now. California has its issues, but nothing compared to the air quality, or lack of, that is going on right now back home. 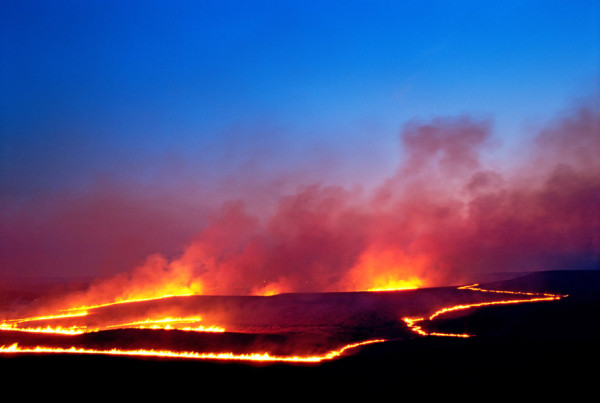 At night, the fires can be beautiful. 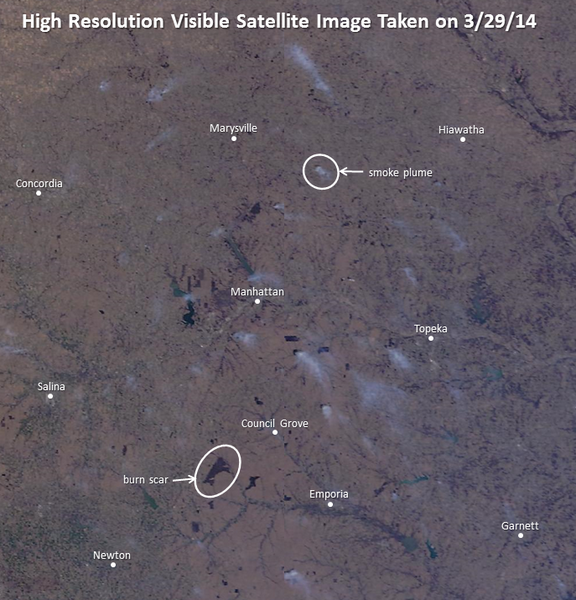 This is the satellite photo. Notice how much burning they are doing just Southwest of Topeka. Some mornings, going out to get the newspaper, I can hardly see down the block. 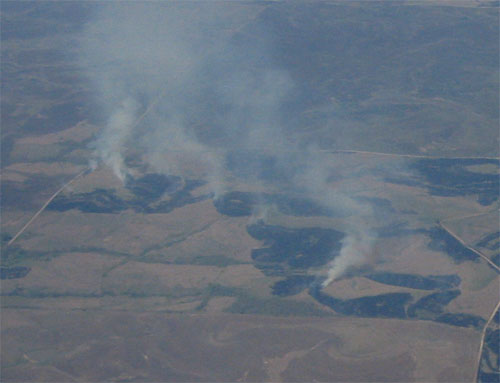 They burn vast amounts of land, thousands of square miles.

6 thoughts on “Must Have Been a Good Weekend to Burn”