I started off West on Monday afternoon. I headed over to Denver, which is around 500 miles and stayed with Vincent in Arvada. Vincent had downloaded all Trudi’s information off the cloud and set up a new computer for her. I shipped it off to Mike Sayers, USAC U-23 Team Director, to get transported over to Belgium. She should have it by this weekend. I was hoping to ride, but it was snowing in Arvada, so I just headed out.

I’m not sure that was such a great move. It was really snowing up in the mountains. I can’t believe how little they had done plowing the passes. There were a lot of people skiing in Copper and Vail. It is almost easy to forget that it is really still the dead of winter there.

After getting down from Vail, the drive became less stressful. The roads dried out and the scenery just improved and improved.

If you’ve never driven from Vail into Utah, you’re missing something great. The drive is unforgettable. Utah is so scenic, barren, beautiful, that if you haven’t driven through it, you need to sometime.

Vincent works in St. George, Utah some, and has a friend that has a hotel there, so he got me set up with a room. Bromont needed a run and I needed to get out for just a bit and spin. We both felt better.

Today I’m heading to Southern California. I have a long list of stuff I need to get done there. First, I’d like to get a few hours on my bike and get feeling back to normal. I love the drive, but it is a long haul. But, having both my bikes, plus Bromont along, it is worth it. 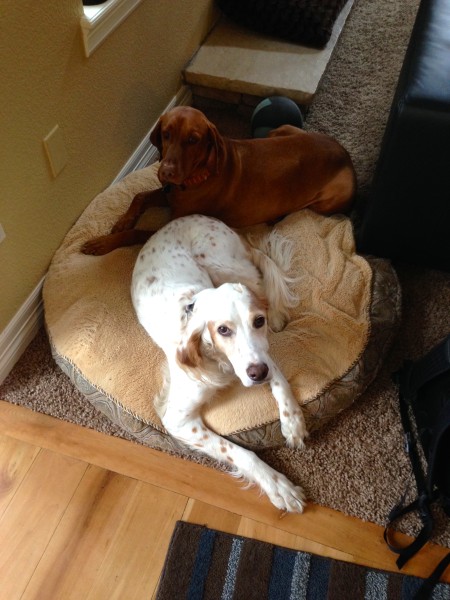 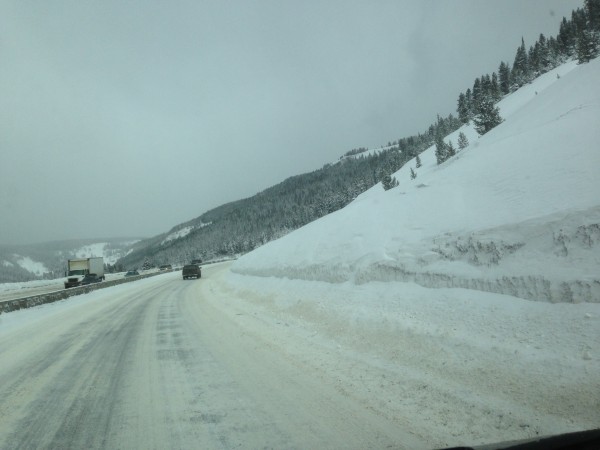 Driving up towards Vail was ugly. 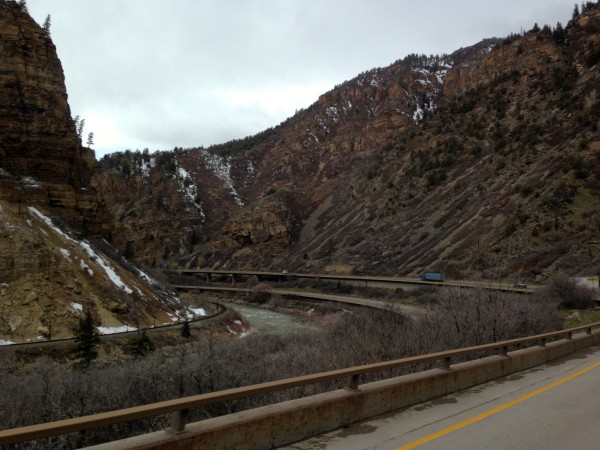 The Interstate highway before Glenwood Springs is one of the most amazing roads in the world. 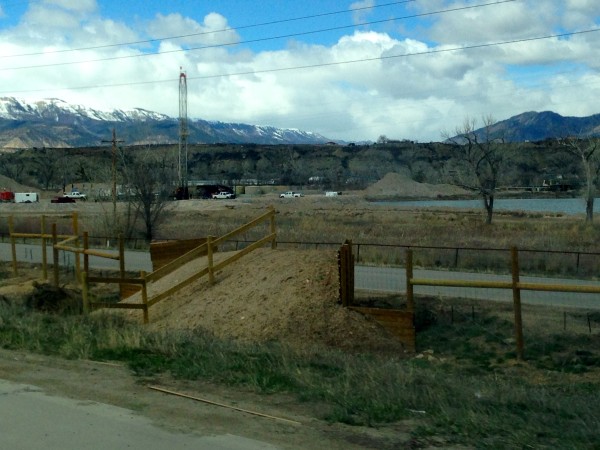 I assume this are for the deer and other animals trying to get over the fence by the highway. 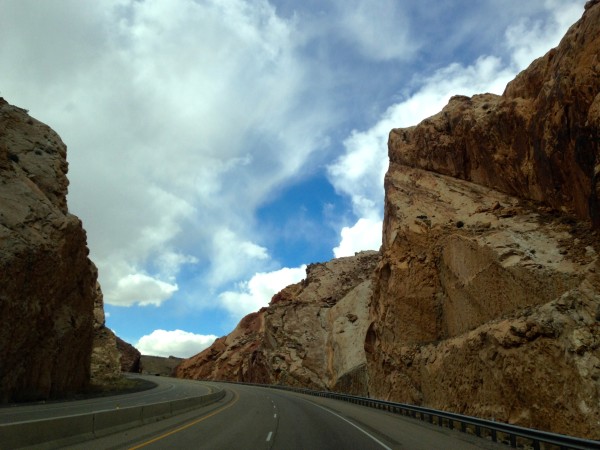 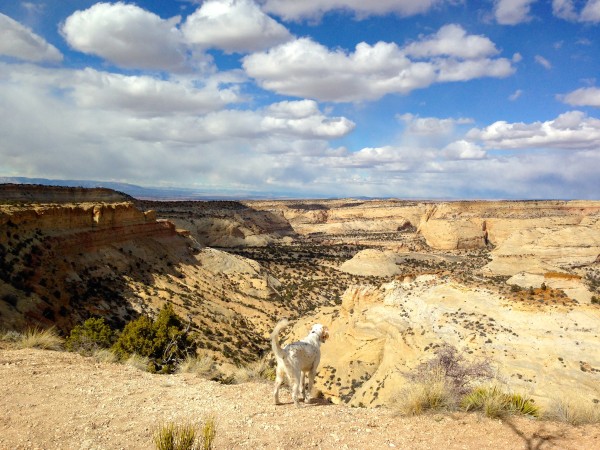 Bromont couldn’t believe how big the canyons are. 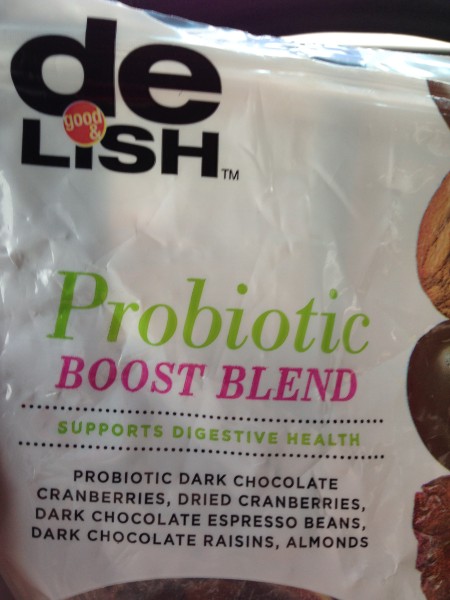 I ate this bag of chocolate nut things on the drive. I’m not sure what they were trying to sell with the packaging. Probiotic? I doubt they were very healthy. 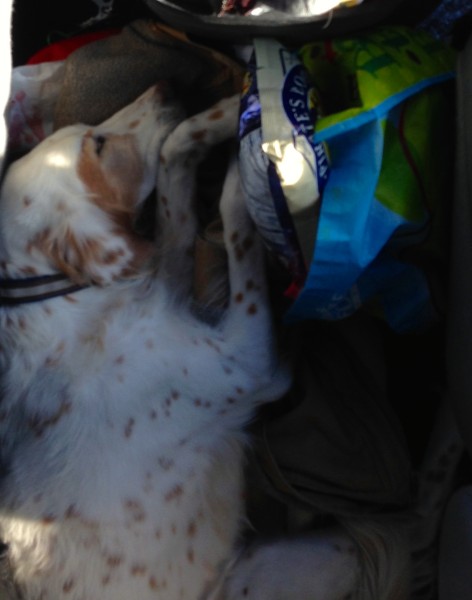 Bromont ended up on the floor sleeping between the seats. He had the whole back seat and front seat too.