On Valentines Day, I was at the store right around sunset and noticed this young guy standing near his car, with his hood up. I parked and when I walked by I asked him if he needed a jump. He said he wasn’t sure, but thought that maybe his battery terminal was corroded and that he was going to buy a Coke and dump it on it. I told him I didn’t have jumper cables, I was driving the Insight, but would go home and get some. He said he had some, but was going to try the Coke first.

I shopped for maybe 10 minutes and when I came out, he was still standing there. I walked over and he told me it didn’t work. He got out the jumper cables and we hooked them up to our respective vehicles. I was standing there talking to him and he was talking pretty fast, pretty nervous. I told him that I’d had a ton of “experience” with broken cars and that it wasn’t something to be embarrassed about. Cars break. We let it sit for around 10 minutes and I told him to try it. It barely clicked. It sounded like it wasn’t getting any power. I looked at the battery cables and one, the negative, was pretty corroded. Then, looking at the positive, I noticed it the clamp was broken and really loose. Like it would just come off in my hand.

I told the guy that he needed a new clamp. I forgot to say that this whole time that this guy’s girlfriend was standing there. It was Valentines Day and they were planning on going out to dinner. I had a little extra time and said that if he wanted to wait 30 minutes or so, I’d go and get a new clamp, some tools and come back and fix it for him. He said that they lived in an apartment just a few blocks away and would probably walk home. I got his phone number and he left his hood open.

I drove home, got a tool box and came back and took his battery out and drove home again to put it on a charger. I thought I might have an extra battery terminal clamp laying around, but didn’t find one, so went down to the auto parts store and got one. It was only $3.50. I stopped on the way back, when there was still a little sunlight left and put the new clamp on. Then I went home and my charger showed his battery was completely charged. I was mildly surprised, but happy because it showed that his alternator was probably okay, which he had told me an auto mechanic had told him the week earlier that he needed a new one.

I called him and told him I was heading back to his car. He said he would ask a neighbor to drive him over. I said I’d just go by and pick him up. He wanted to know how much the part cost. I told him 3 bucks, but don’t worry about it. He protested, but I told him it was fine. When I picked him up, he brought me out a small bag with some candy in it. He said if I wouldn’t take any money, he’d feel better if he gave me something, so he grabbed this small bag of candy. I told him it that was fine.

When I got back to the car, I put the battery back in, I told him to try it. He tried the key and the starter just clicked, super fast, but didn’t engage. His starter was toast. I tried the old trick of wacking the starter with a hammer a couple times, trying to shake the solenoid free and get it working for a short time. It didn’t work. I got into his car to try it once and hadn’t realized that the car was a manual transmission.

I told him that I didn’t think that I could get it going right then, but if he wanted to move the car we could push start it. He’d never heard of push starting a manual car. I explained the process. I’m not sure he exactly understood what I was trying to do, but was all-in for trying to get the car started. So, we push the car out of his parking space and started to go up a slight upgrade. It was dark by now and I was amazed how rude other drivers were when they came upon us in the parking lot. It was like we were inconveniencing them for, what, 2 seconds.

So, we get the car up a little hill and then I tell him to push as hard as he could down the hill. I helped push and then jumped in and popped the clutch in 2nd and bam, it started. But the car ran like shit. The muffler was gone, I had to keep my foot on the accelerator to keep it running. There was no way that we could switch drivers and keep the car running. So, I drove up the hill and pulled the parking brake and it died. I told him that he was going to have to drive it while I pushed it down the hill.

He was a little worried that he wasn’t going to be able to start it. I told him it would work. I told him that when he got the car started that he needed to keep driving, thus this was good-bye. He turned around said something like he really appreciated all the help. He said that “Not many people help each other any more. Especially a black guy in a grocery store parking lot.” I told him that everyone seemed busy now and was always in a hurry. I had a little extra time and knew how to fix it, so it wasn’t a big deal. He got in, I pushed, the car started, and he drove off, giving a honk and wave.

I felt bad as he drove off. If the car would have started up normal, sounded good and the starter was the only problem, I was going to tell him that if he wanted to come by the next day or two, I’d put a starter in it for him. I figure a starter might cost $60, but it would be $350 to get it installed. It might take me 30 minutes to do it. But, the car was a POS. It needed a lot of work and a starter was just the tip of the iceberg. I didn’t want to get involved in that much. But, I understood his situation – No money and no car knowledge.

A few minutes later, the guy called me and thanked me once again and told me he got home okay. That was nice and unexpected. I’m going to keep his number. I think I’ll call him next time I need a second person for a job. He could use a little life mentoring. I could use to here a little of his views of life, so even trade. Battery clamp for candy. 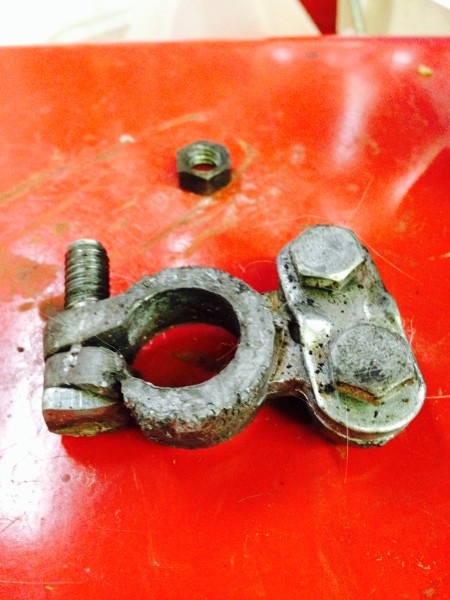 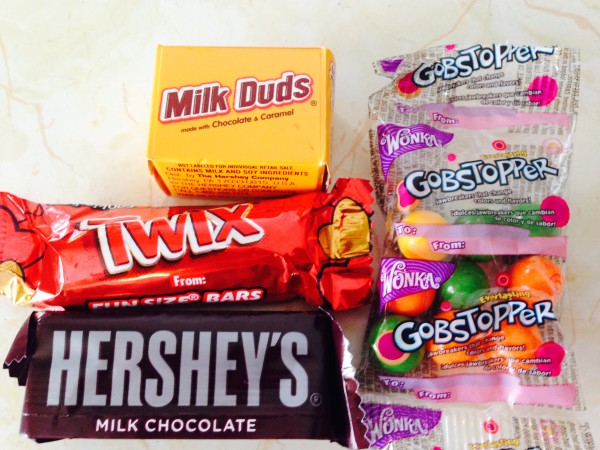 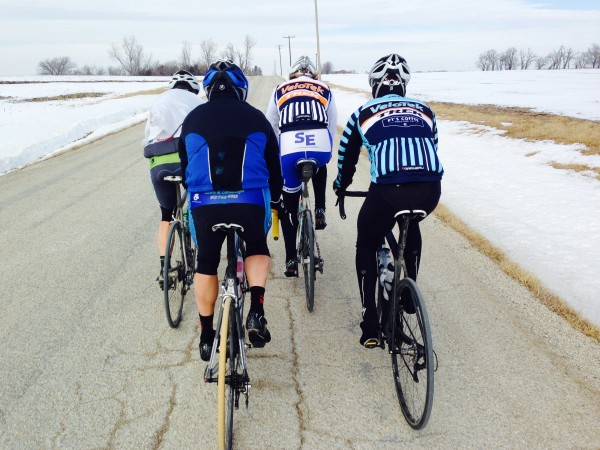 We rode nearly 3 hours yesterday. It never got warm. 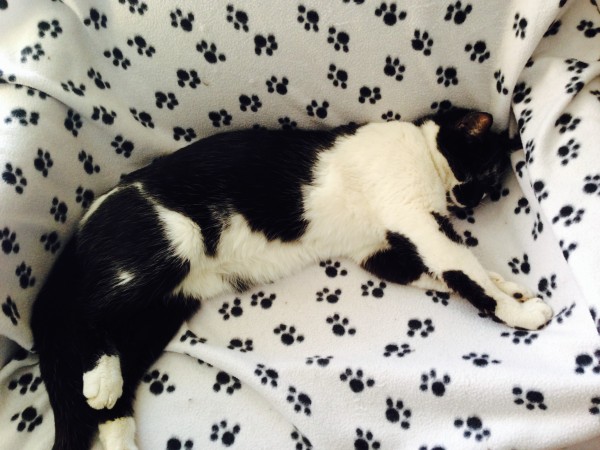 19 thoughts on ““Not Many People Help Each Other Any More””