I baled on the snow and headed out to Southern California a couple days ago. The driving to the airport was slow and treacherous after 14 inches.

I got to San Diego late Wednesday afternoon, just time time to talk to Lance for an hour and then go for a couple hour ride.

On Thursday, I did a little lap of North County. I was hoping to meet up with Gary Hanson, is the in charge of WIRED. Wired stands for – Warrior: Integrating Reconditioning Educating Developing. It’s a program to help wounded and ill service men recover through athletics. I was riding around North County, hoping Gary would show, but ended up getting caught in a storm and had to ride 30 miles back to La Jolla in the rain at 45 degrees. Turns out a new Regiment came back and it was a “circus, non stop”. He seemss like a busy guy.

Last night I got a call from my friend Ann, who lives in Austin. She is out in San Diego for a pathology deal. She didn’t have anything to do so we drove down to San Diego and picked her up and brought her back to La Jolla for dinner. It was cool hooking up with her outside of the city of Austin.

This morning I’m in kind of a rush. I have to be riding in 10 minutes to head to North County for the Swami’s ride. It starts up in Encinitas, which is an hour north at least. I called my old team mate, Thurlow Rogers, and he’s going to do it too, so I thought why not. I’m in pitiful form, but it is always way easier riding 100 miles with a group than on my own.

I heard someone talking in a Starbucks about how unusually cold it is and they can “stand” it for a little while. I was listening to this when I was riding in short sleeve and shorts at 62 degrees. Some people out here sure have a warped perspective on what cold is.

Okay, I need to get going. 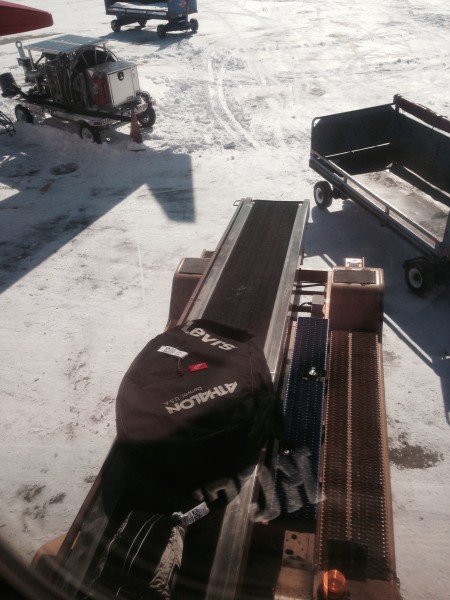 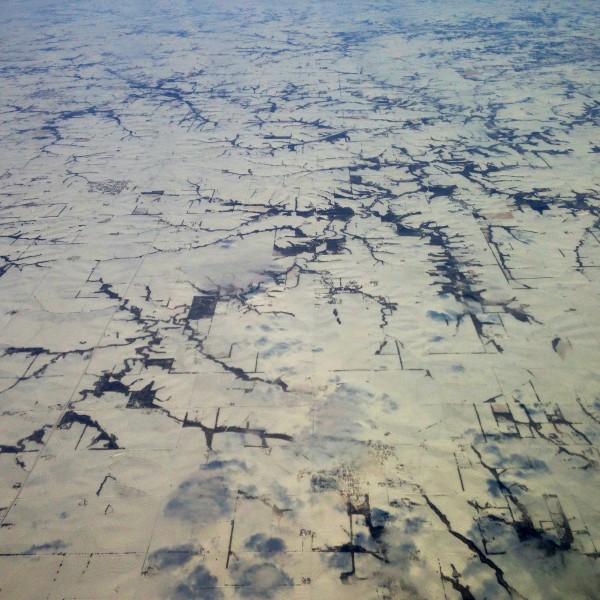 I really like the view from an airplane. I look out the window a ton when I fly. 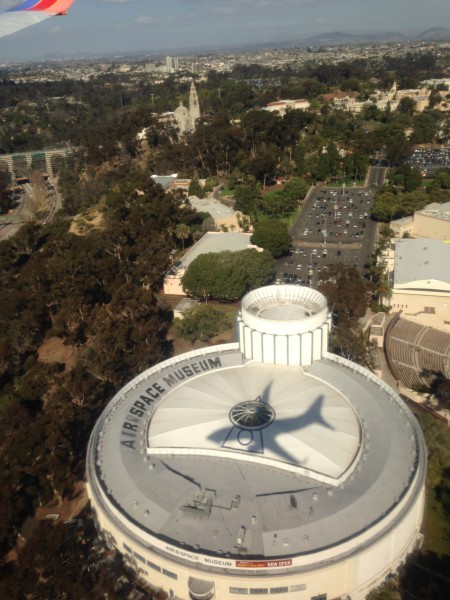 I thought this was a pretty cool photo from landing in San Diego. 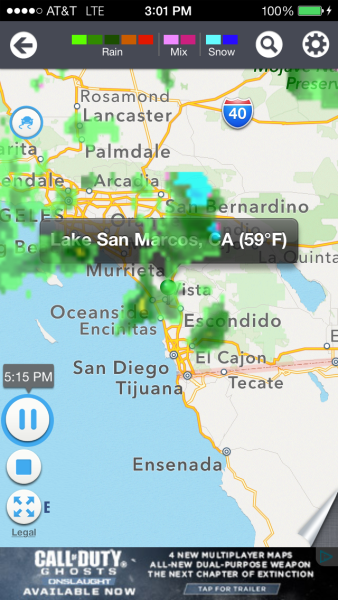 I realized that I was probably going to get wet when I looked at my phone and saw this. 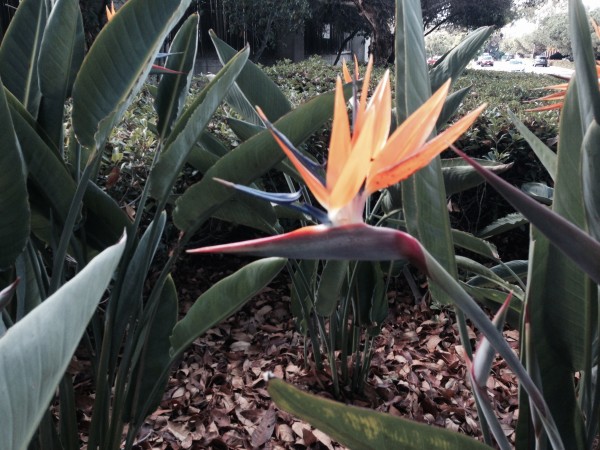 We don’t have these around Kansas. 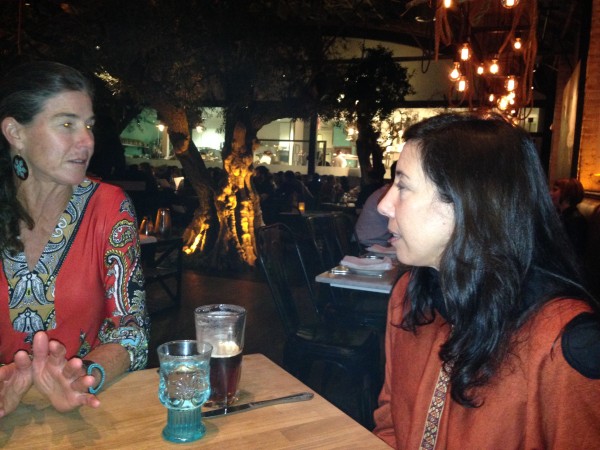 Sue and Ann at dinner last night. Notice the olive tree inside the restaurant behind them.

5 thoughts on “Training in “the Cold” in Southern California”