On Tuesday I thought I was heading down to Dallas for a quick in and out trip. But that changed up big time yesterday when it started spitting ice and drizzle early. And it went from bad to worse. Now the whole area is covered with a half inch of ice and the power is out. And they have no infrastructure here to deal with winter weather.

The whole area is pretty much shut down. I haven’t seen a plow yet. I don’t think they have many. I went by a auto parts store yesterday to get some anti-gel stuff for the diesel and there was a sign on the door that said they had no ice scrapers or de-icer. At Home Depot, there were selling four Dura Flame logs for $25. I saw a guy by four boxes. I asked him if he thought that would hold up for a day and he said he didn’t know or really care. He just wanted to appease his wife.

The woman, Melissa that helps Sue’s mom out, doesn’t have any heat in her car, no defrost, because her heater core was leaking. She was trying to remove the ice from her windshield with a plastic cap off a jug. I told her to use the windshield wiper fluid to loosen it up, but they don’t use wiper fluid that goes below zero here. I had a jug of Rain-X fluid that went down to -25. I told her to start trying the wiper fluid after the engine melted the wiper supply hoses. I’m going to hook back up her heater hoses and try some Bars Leak this afternoon to see if that will stop it up and get it functioning again.

On the internet, it shows the electricity going back online at 7am tomorrow. Man, that seems like a long time, but I guess there are a quarter million people with no electricity here.

I’m going to install some grab bars in Sue’s mom’s shower today. I spent a fair amount of time crawling around on my chest in the attic trying to find the location of the studs under the ceramic tile. Man, was I itchy last night. I’m going to be using a cordless drill, so the lack of electricity isn’t an issue.

Okay, that is about it from frosty Dallas. 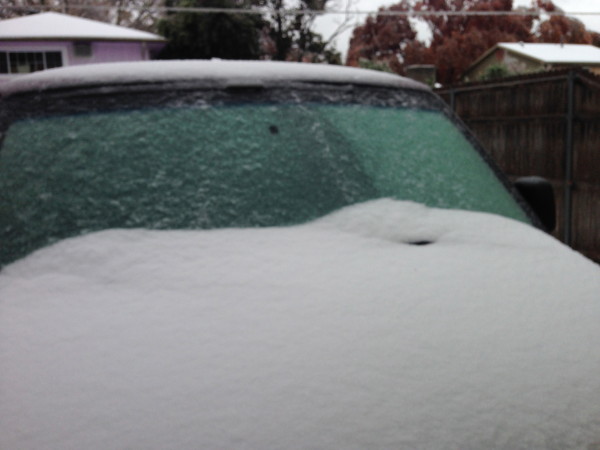 It took quite a while to get this frozen mass off the front of my van. 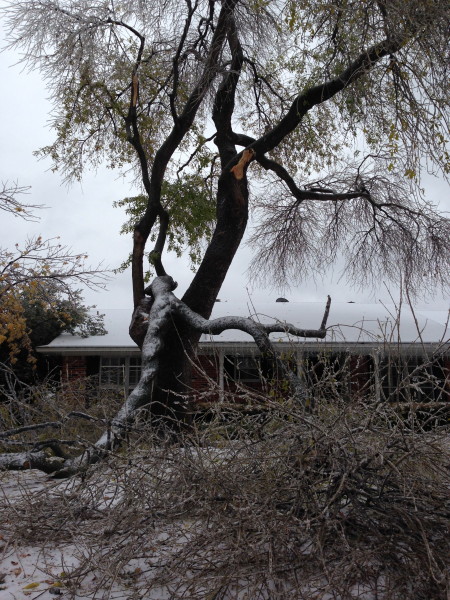 I saw lots of these on the short drive to electricity at Starbucks. 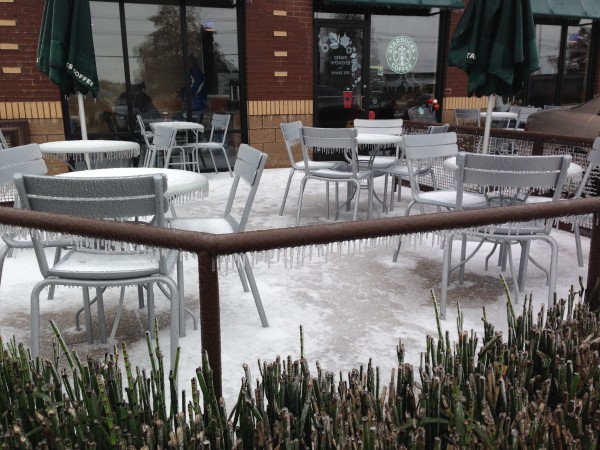 Starbucks was pretty iced in too. They don’t really have any rock salt or snow shovels in this city. 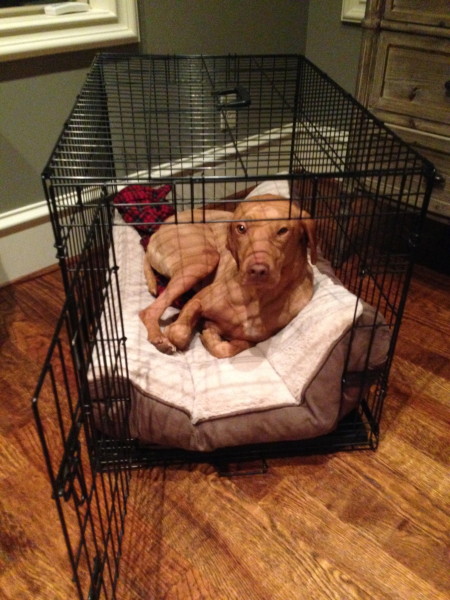 This is my buddy Rod Lake’s dog, Camo. 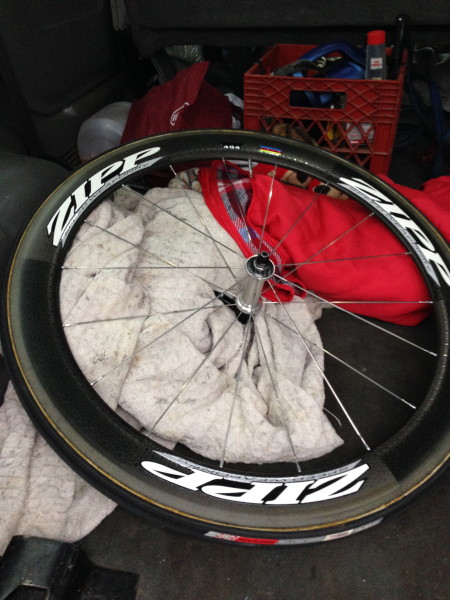 Rod had “an extra” Zip 404 taking up space in his garage. He just moved from Allen down to White Rock Lake. He’s gonna have to start riding more now that the White Rock loop is at his doorstep. 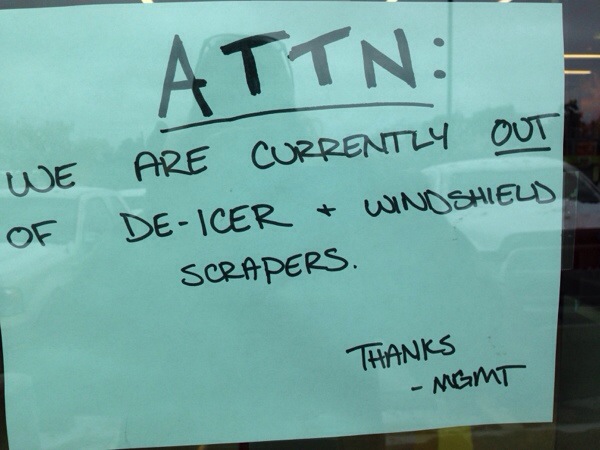 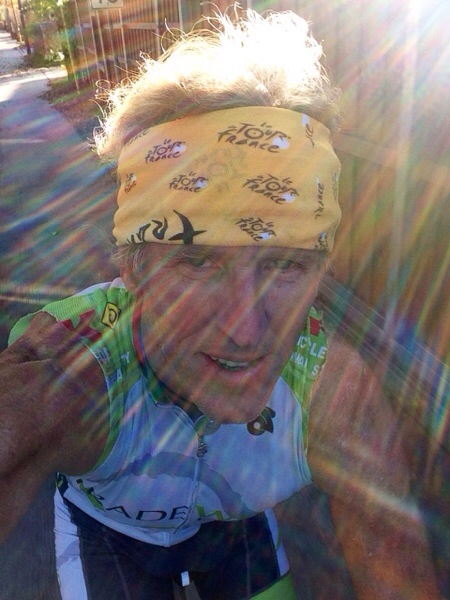