Thank god it’s Friday. I’ve never really had to think that. Actually, yesterday, I wasn’t sure if it was Wednesday or Thursday. When the weekends don’t keep me on schedule, I tend to lose track of the weekdays. I’ve been losing track of the weekdays a lot this season, which is not a good thing.

The last few days I’ve been repairing a window over at the Walberg’s house. It’s a huge oval window in their bedroom. It was rotted on the sill and was leaking water into their wall, then onto the ceiling to their garage. Catherine couldn’t get anyone to come out to fix it and the replacement cost was astronomical, like 5-7K.

I’ve got lots of different types of epoxy that makes the wood better than new. Better than new for this wood for sure. The whole issue is the sills were made of separate pieces of wood that were glued together and they warped up, thus creating a small lake by the window, eventually rotting the woods. Plus, the windows themselves are junky, allowing water in and rotting too.

Anyway, it was going pretty good, then winter came to Topeka yesterday. A micro ice storm came in after drizzling all day yesterday. The epoxy doesn’t harden good enough to sand if it is cold, so I’m hoping it was warm enough the last couple days to allow me to go over there and sand it today. It is only supposed to be in the lower 30’s for the next couple days.

Keith flew out to Seattle yesterday for a job interview. He is flying back here tomorrow and then driving, Jerry, their dog out to Seattle. He flew with their two cats, Millie and Inky. I raised them as kittens and they are cousins to some of our cats. I guess the plane trip went smoothly and the cats are happily on the ground in Seattle.

I’m not really feeling that bad. I go through waves during the day, but generally don’t feel that bad. I’m going to take it pretty easy, exercise-wise, for a little bit. I figure it is not a bad time to rest a bit while I try to figure out what I’m going to do. I’m not so much in control of that just now, so I’m not going to stress about it.

It is weird that it is almost Thanksgiving. I baked a couple pumpkin pies this week. I was going to cook them on convention in the oven, but chickened out last minute. I like convection ovens. It makes so much sense to cook things more even and faster with the air movement. I just haven’t figured out the right time and temperatures yet. I probably should get a convection oven cookbook. Right now when I use a cookbook, it is a 1950’s Betty Crocker cookbook from my grandma. The recipes are great.

Okay, that is about all from here this morning. I didn’t write a web post yesterday because I slept in and then wanted to get working on the window. It sort of stressed me out for some reason. I’ve never felt this to be an obligation, but might have to rethink that now. It was good to think about, which is always nice when you’re doing manual-type labor. I plan to ride today, unless it is just too wet. I’m not much into riding in wet condition when it is in the 30’s, especially when I don’t really need an excuse to not train. 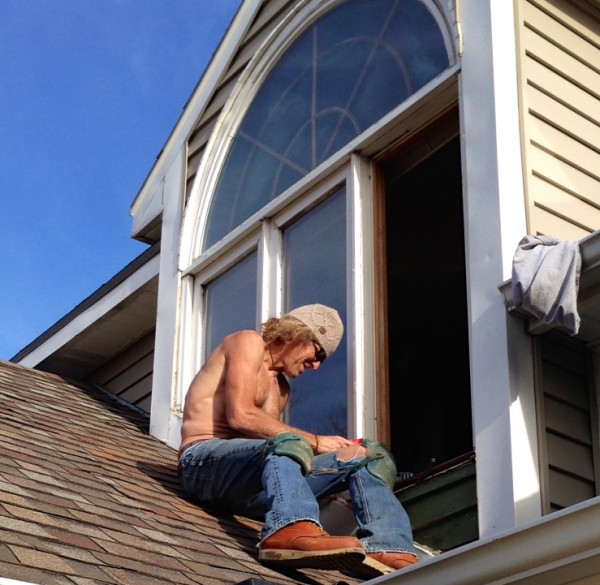 Warmer a couple days ago when I started. 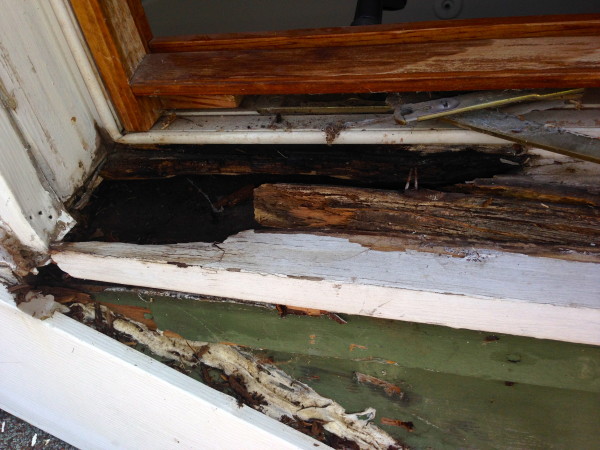 Window was a mess. 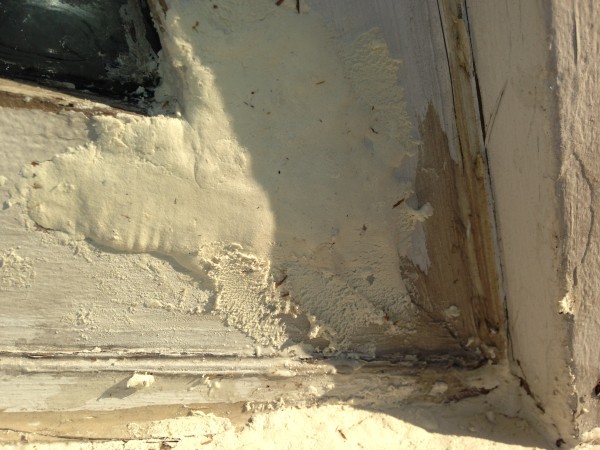 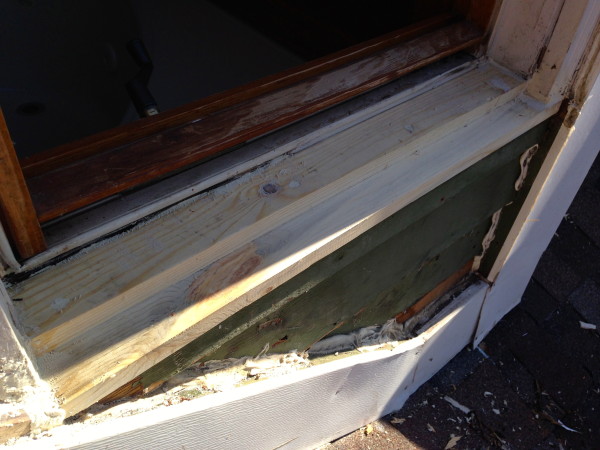 New sill. I didn’t use very good wood. I actually got it from the moving guy that was building crates for pictures and glass. 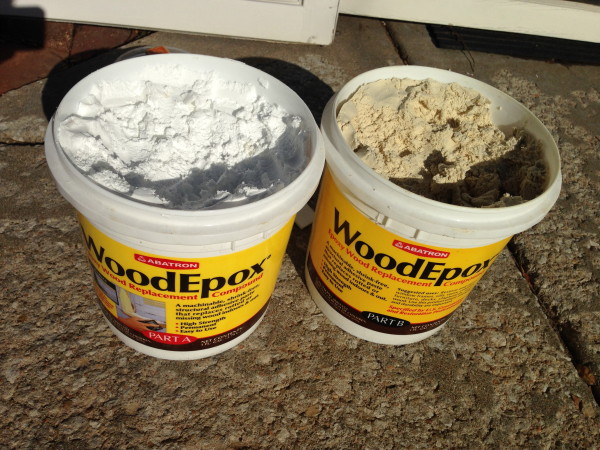 This is some of the epoxy I use. It works great. 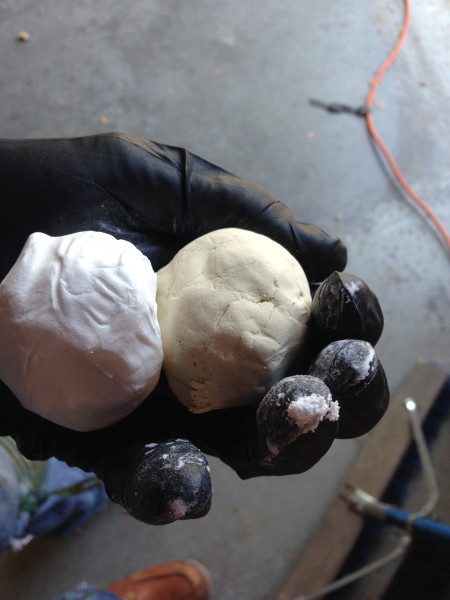 Just take equal parts and knead until uniform in color. 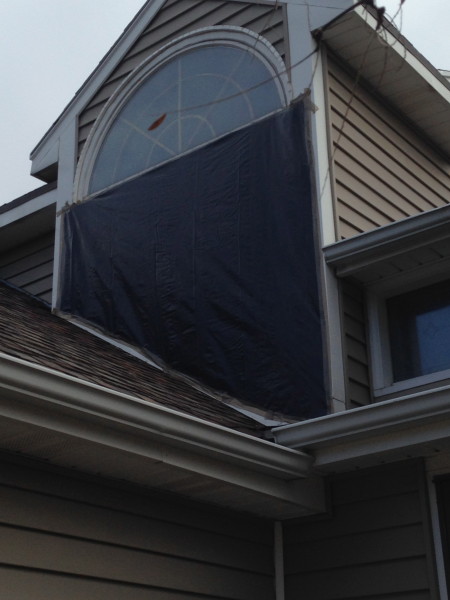 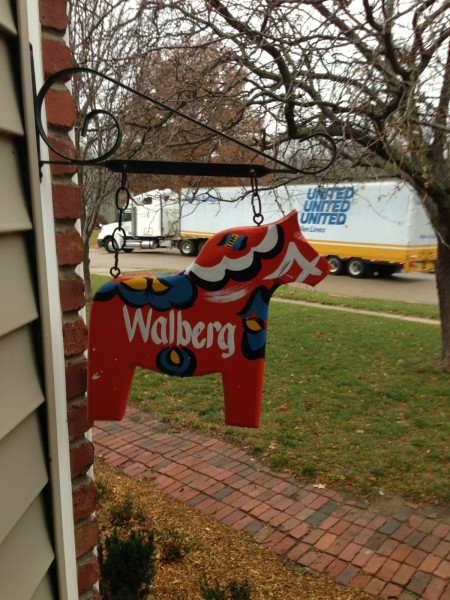 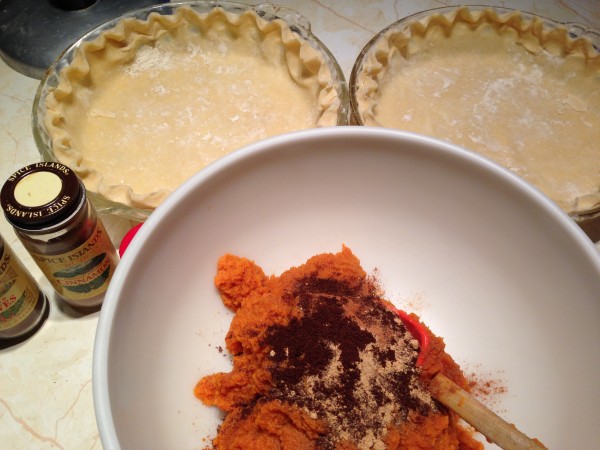 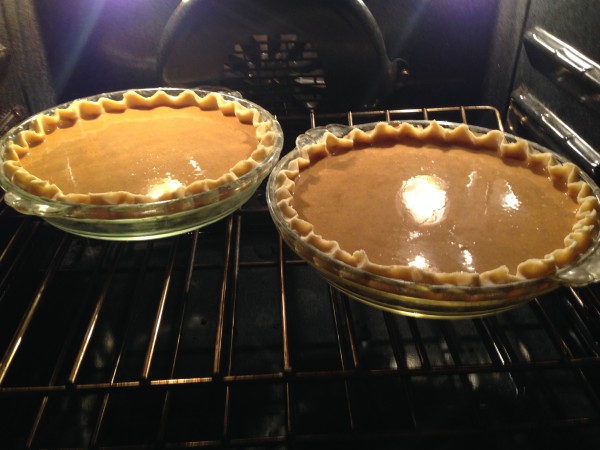 Chicken to turn the fan on. 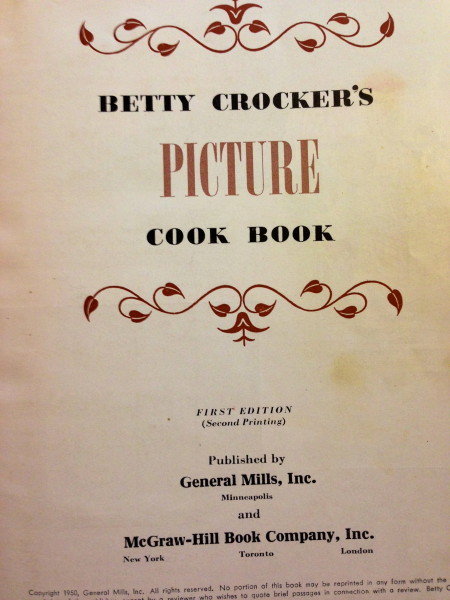 Inside page of the Betty Crocker cookbook. 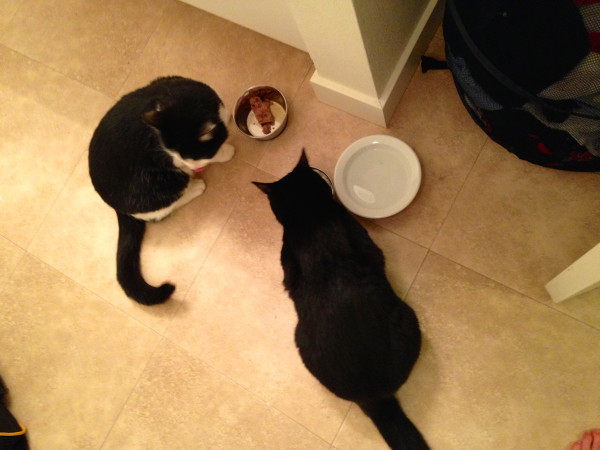 Millie and Inky in Seattle.