I flew to Louisville through Las Vegas and couldn’t believe how long the flight felt. It was nearly 4 hours, which seemed like a long time for a domestic flight. I’m not big on sitting on planes for a long time. If I fly to Europe, I like to fly to the East coast, get off for an hour or two and then continue on. Flying to New Zealand or Australia, it is way easier going to Hawaii and then doing the rest of the flight. The 13 or 14 hour non-stop is way too long for my liking.

Las Vegas is a weird place. Even the airport is strange. The combination of the leaving passengers that just can’t stop putting their money into those machines mixed in with the arriving, many half-drunk, exuberant vacationers is an odd dichotomy.

My twitter account was hacked yesterday. I changed my password, but other than that have no idea what to do. I don’t really use twitter. My blog automatically posts there, but other than that, I don’t really use it at all. I was following maybe 10 people up until yesterday and then I looked and am following something like 700. I’m not sure how to get it back to square one. It’s a hassle.

I didn’t really get used to the 3 hour time change yesterday. I know it doesn’t seem like much, but it is just enough to throw your body off some.

I’m not really sure how I ended up here in Louisville. I had planned/hoped to be racing in Oklahoma tonight (Link above) through the weekend. But, a couple weeks ago, I got caught up in a weird set of circumstances, mainly a realization that I probably couldn’t race for a little while longer because of my thumb and shoulder, so I signed off on coming to Louisville. It’s too bad you can’t be in two places at the same time.

I am doing a cross clinic over at the course at 4 this afternoon. Then racing tomorrow and Sunday. I’m going to play it very low-key. Well, as low-key as I can. I don’t like to not take races seriously, but I have to be realistic here and being that, I will be having a great day if I can finish in the top half of the field. Pretty low expectations, but I haven’t done anything to prepare for an hour like this for a while. Baby steps. I might be more nervous than excited about the weekend, which isn’t the reason I do this, so I’d better work on an attitude shift pretty soon. 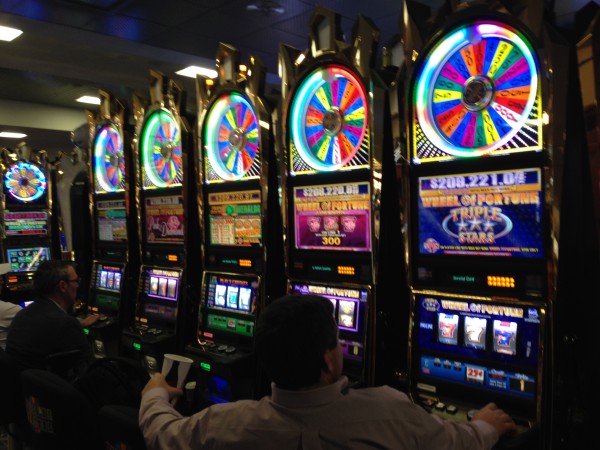 The row of slot machines right when you get off the flight seems sort of surreal. 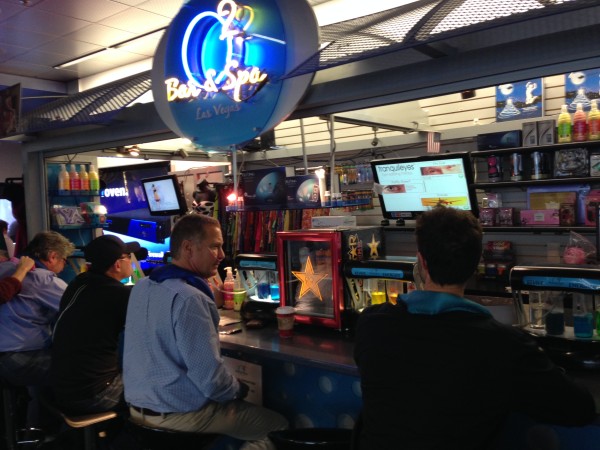 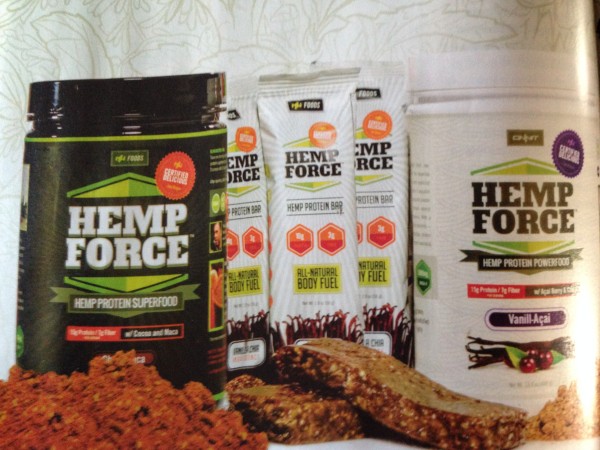 This was in the Southwest Airlines flight magazine, Hemp protein powder. There is an angle for everything.