I saw an article at Cyclingnews.com that said that Chris Froome would be targeting fewer races in 2014 than he did in 2013. It was nearly the exact same article content I saw in late 2012 about Bradley Wiggins and how he wanted to change up a few things.

These guys are nuts. Chris Froome won 13 races in 2013, including the Tour de France, the Tour of Oman, Critérium International, the Tour de Romandie, the Critérium du Dauphiné. He was also second in Tirreno–Adriatico and finished third in the world team time trial championships. He is currently leading the UCI World Tour Individual Points ranking. Why would he change a thing?

Part of the beauty of sport is being able to recognize the changes you make and how they affect your performance. Changing for the sake of change makes no sense in sport. Look how well the 2013 season went for Bradley Wiggins. He won nearly every race he did in 2012, then struggled the whole season, in comparison, in 2013. He decided to change it up because, why?

If you look over the last 3 or 4 years of Chris Frrome results, he won more in 2013 than he’d won his whole career racing bikes combined. If I were him, I would mimic my training and racing of the 2013 season to a t. Exactly the same mileage, same races, same everything. I would have to assume that he would be extremely happy having the same season next year as he had this one. How could he not? 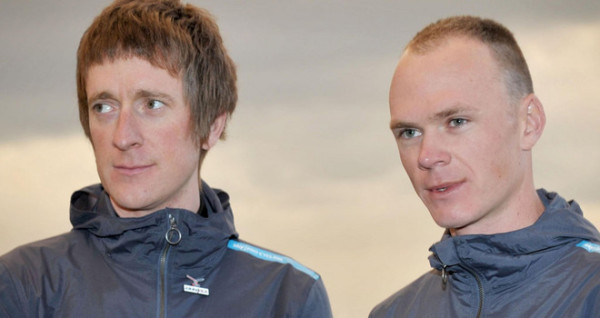