Yesterday I had a pretty stressful day. I’m not really sure why, but I seemed to be running constantly behind and nothing was going quite right. Now that I look back upon it, everything was solvable and the stress was only adding stress.

Then I suited up and went for a bike ride with Bill. I can’t tell you how much better I felt. Pretty instantly. I am so lucky that I have an outlet like cycling to give my mind and body that ability to change direction immediately. I never take it for granted.

I’ve been riding kind of hard the last 4 or 5 days. On paper, it really doesn’t seem that hard, but riding, it is. We’ll been riding pretty fast and it’s that time of the year where I seem to be at the front of the ride the whole ride. I don’t mind it. One of the best aspects of the sport is that people of diverse different ability levels can all go out and train together, as a group, and everyone gets a pretty good workout. The drafting aspect of the sport is pretty unique to cycling. Anyway, my legs have only been feeling good when I’m riding. And when my legs feel good going around in circles, it seems like the thoughts in my head that were playing havoc on my body tend to get pushed to the side.

Bill and I were only riding an hour and a half. We didn’t get out until 5:30 and the sun sets alittle after 7 now. Tuesdays have sort of switched into the rest day Mondays for all here in Topeka. I like that. I sort of like to ride hard the day after weekend races or just hard weekend training. So, on Tuesday, most of the guys here just ride the bike path and then end up down at PT’s/The Flying Monkey, to hang and talk. We ended up riding by there and pretty soon I was sucked into the vortex. I was lucky that Trudi was there and felt badly for not feeding Bromont, so took off a little after 9, or I’d probably been feeling worse that I already do this morning.

Fall is my favorite time of the year to ride. I like the changing of the season. Plus, for some reason, it seems like the sun angle makes the shadows much longer and interesting. We were riding by a soybean field yesterday that was casting shadows on itself. It looked so much like fall I had to comment to Bill.

Anyway, I got home and felt much better, a little tipsy, but much better. I was looking at the comments from yesterdays post and this one stuck out, I knew exactly how he felt –

Thanks for the unbiased comments you provided here. I, unfortunately am one of those govt employees that is being affected by what is as you rightfully describe, people not getting their job done.

You are correct, both sides of the aisle need to all be sent home. Every last one of them. The American people are truly the losers today.

Yes, it will be difficult for me to pay my bills if this lasts long; remember, we were already furloughed earlier this year due to sequestration.

The only thing that keeps me going, is love of country, family and my bicycle.

Yes, I did a hard 65mi in the wind on lonely roads. Saved my soul for the day.

Yeah, Mike gets it. I think that most of us know precisely what Mike means in his last sentence. We all have that in common. We should never take it for granted, it is so special. 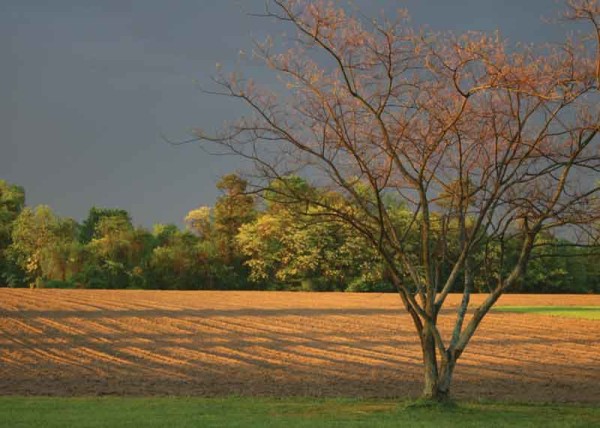 4 thoughts on “I Really Like Just Riding my Bike”