I usually want to try to stay away from political issues here, but I just can’t today. I’ve been listening to NPR quite a bit the last few days, driving 30 hours, and I can’t believe that the guys in Washington DC, have let today come. Today, at midnight, the government won’t be funded and only essential workers will stay on the job.

This isn’t about political affiliation. It doesn’t matter if you are a republican or democratic. It’s about people we elect not doing the jobs that they promised to do when they were elected. When you get to the level of being elected to the House of Representatives or Senate in Washington, you are well aware of the compensation that you receive for being there. You are being compensated incredibly well to guide our country and keep it healthy.

These guys aren’t doing their jobs. When things like this happen, the people of our country, plus the rest of the world, have doubts in the government. Much of the reason that we enjoy the best living style in the world is because of the perception that the US government has its shit together better than other governments. When our elected officials let these deadlines come time and time again, it shows that we don’t have the ability to do just that. And that is what these people are elected for, governing us. They know the system, we don’t.

There are a million article and stories out there about the winners and the losers of this tact by the politicians to try to get “their” way. They talk about what political party will benefit the most from the shutdown. The biggest loser is us, the American people.

We should be ashamed that we don’t have the ability to govern ourselves. It is what is the difference between a civilized government and anarchy. There is no excuse. These guys should all be fired. 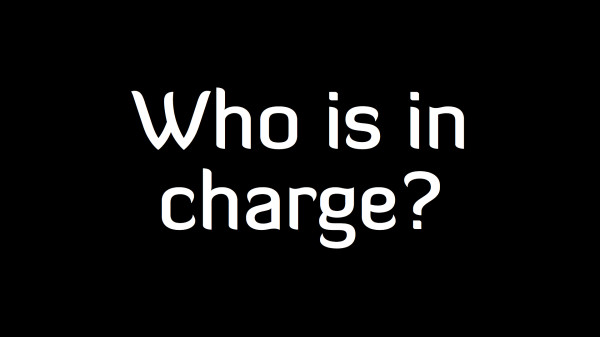 43 thoughts on “Our Government?”