It is very easy to get caught up in the vortex up here in the North Woods. Days seem to pass quickly, even when it rains all day like it did yesterday. We went for an long walk in the woods and then split wood until it started raining crazy hard. I’ve been meaning to take a nap one of these days, but have never seemed to have enough time to fit one in. It finally cleared up late in the afternoon and I got in a pretty good ride before it got dark. Once I turned off on gravel, I didn’t see another car or person for the whole time I was out. It is easy to get a little mixed up with direction up here when the sun is behind the clouds. I know the area well enough that I don’t get disoriented unless I’m exploring. I didn’t feel much like exploring yesterday since that usually involved a bunch of u-turns. I didn’t want to get bogged down in deep mud since it had rained for so long.

We’re probably heading back to Kansas tomorrow. I’d really like to find a MTB race to do this weekend. One last race before casting my right hand for a couple months. I’m really not looking forward to that. Maybe they can make the cast so I can ride. I did that once the day before the Athen Twilight Criterium. I broke my hand on Friday, rode to the hospital, found out my hand was broken, went back to the hotel, got my bike and they formed the cast so I could hold the bars pretty well. I got 7th the next evening in the race. It would be much harder not being able to use the thumb. That is what makes grip work mostly.

Okay, here are some photos from yesterday. Fall starts this weekend. Man, does time fly.

Camp Fire in the Rain from Steve Tilford on Vimeo. 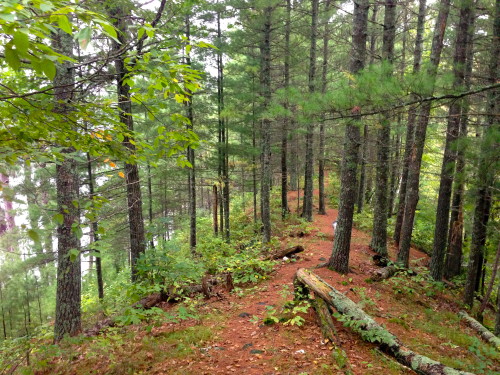 Walking in the woods is great behind Dennis’ compound. 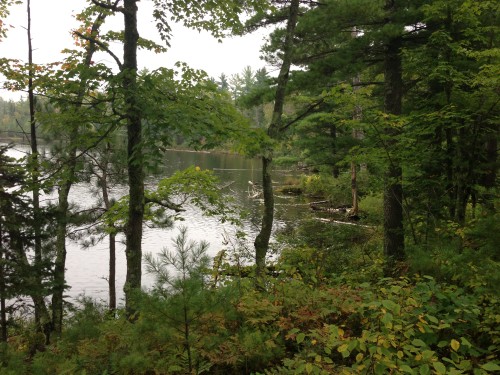 I’ve swam a couple times but the water is really, really cold. I can only stand it for 5 minutes or so. 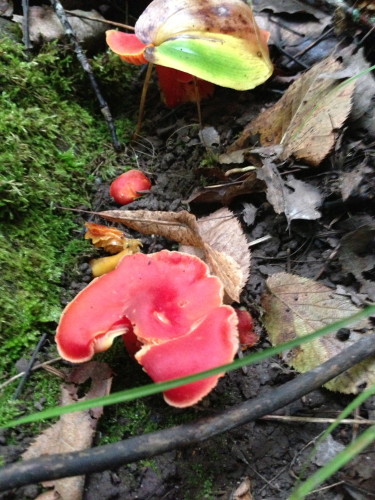 With such a wet late summer, the mushrooms are everywhere. 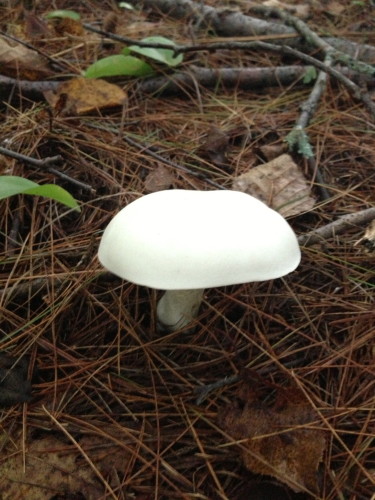 This one was one of my favorites. 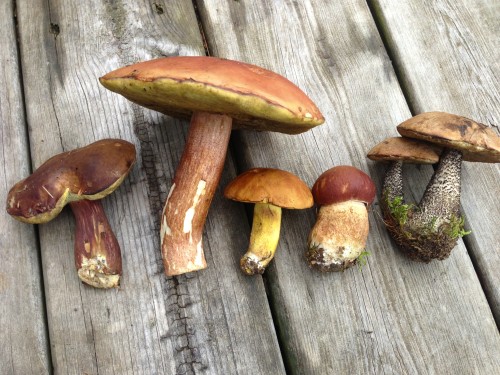 These are all edible. 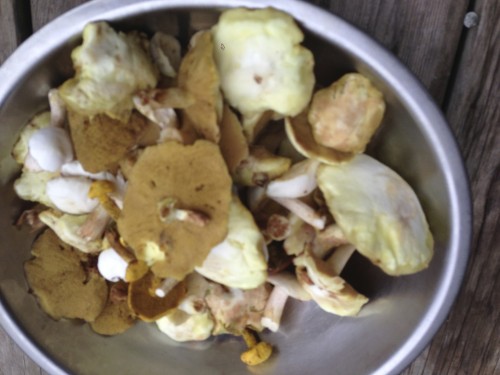 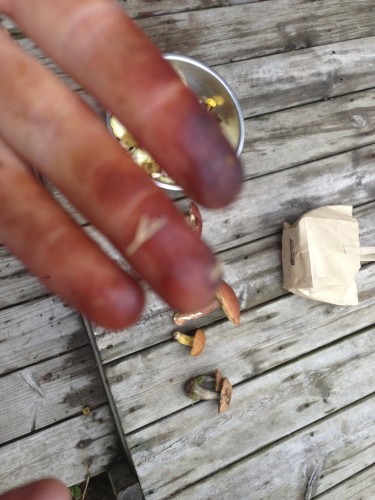 These are Yuliya’s hands after picking mushrooms. 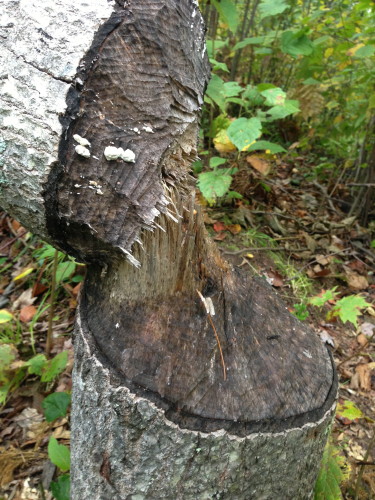 I’ve never seen a beaver in the lake, but there are a few trees that show they are around. 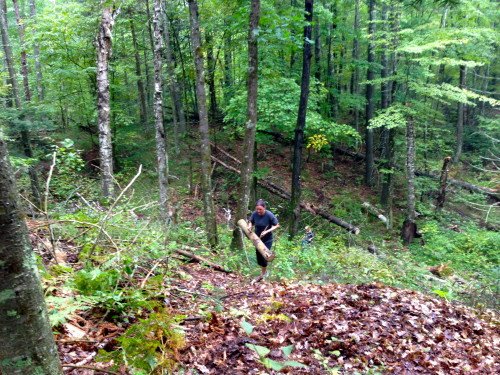 Trudi was using here BMC moving luggage muscles to haul wood out of a frost pocket so the locals can use it as a ski hole. 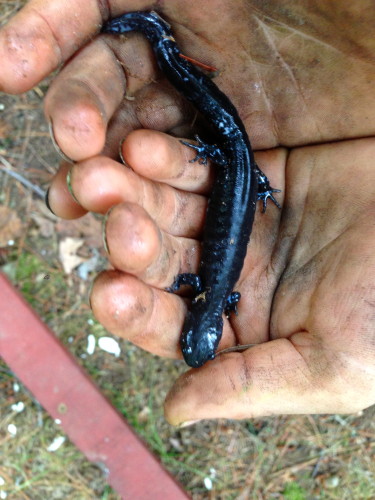 This guy was under a log. George’s son, Dania, is keeping it for a bit, then releasing it. 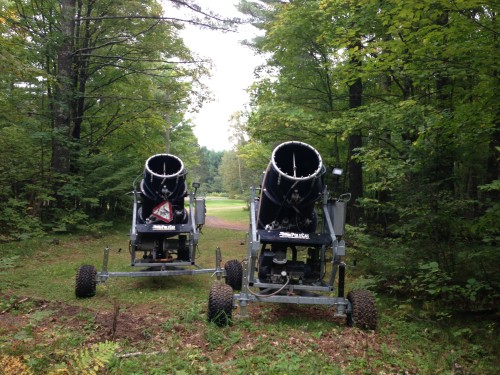 Not many places to you see snow guns just at a local guys house. 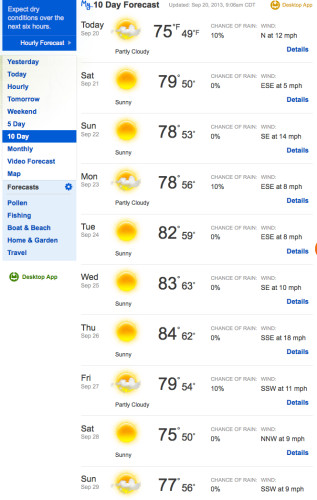 Temperatures aren’t that bad in Topeka for the foreseeable future.

13 thoughts on “The North Woods Vortex”