I hate writing about this two days in a row, but when it stinks like shit, it usually is. What I hate the most about these continual doping scandals is the lengths that the implicated will go to try to spin the situation the best for themselves.

Let’s just put in down in writing. 100% of the sport was polluted at one point. That is pretty much the consensus of everyone that is knowledgeable about the problem. So, the riders, the directors, the support, the UCI, everyone knew. This might be a very slight exaggeration, but it is very close. So, fact, nearly everyone was cognoscente of what was happening. So when the directors of the teams, state down the road, that they had no knowledge or involvement of the problem, then they are lying.

So, when the President of the MPCC, Roger Legeay, goes on record to make absurd claims, then he just screws up the sport more than it already is and he loses his credibility. And that is what Roger Legeay did in this article at Cyclingnews.com.

I don’t even know where to start. It is obvious that the guy is trying to protect his own ass. I count as many as 5 times that he states that Stuart, and other riders, acted alone, as an “individual”.

Who talks like that? I know, a man with an agenda. One that made his interview look like a complete fabrication. The guy managed a Pro Tour level team for 22 years and he is trying to distance himself from this whole thing by claiming ignorance of the situation? I very much doubt he was ignorant the situation the sport was in for many, many years. If he was, then he isn’t astute enough to be the president of the MPCC. It is that simple.

He states at one point that “No, I didn’t know anything at all and you can see that from what the riders are saying now – they did these things on an individual basis.”

Then he goes on to say, “He’s the one who is telling his story,” Legeay said. “I don’t have any opinion on that. He’s the one who knows how he took EPO, how he went across the border alone and looked for the products. That’s what he’s said.”

So he uses O’Grady’s statement as a fact to show that he had no knowledge of the doping, but the next minute says he has no idea if O’Grady is being truthful and credible. Pretty great logic there.

The MPCC really doesn’t have much power. But, in theory, it can, and might be a big part in the salvation of the sport in the terms of eradicating doping.

But, I very much doubt that will be the case when it’s fearless leader is not credible. And fearless leader is not an accurate description, because the guy is living with fear. Fear that he is going to be named by one of these guys that he was knowledgeable about the whole thing. He had to have been. Everyone was somewhat knoledgeable. He isn’t doing himself or the sport any good by making unbelievable statements now. The whole sport has ghosts in it’s closet. Let’s stop denying it. 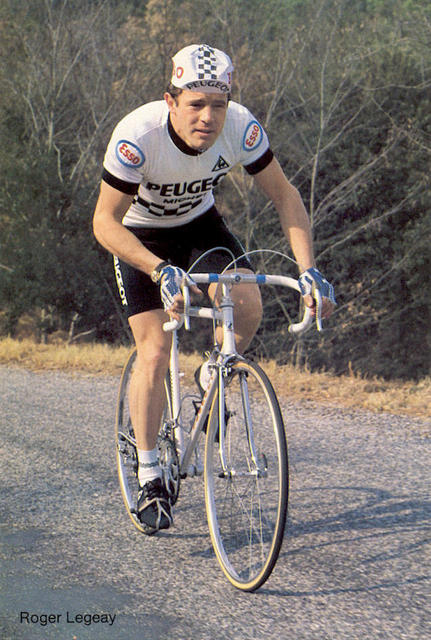 Roger, back in 1981, when amphetamines were the drug of choice and EPO was just three letters. 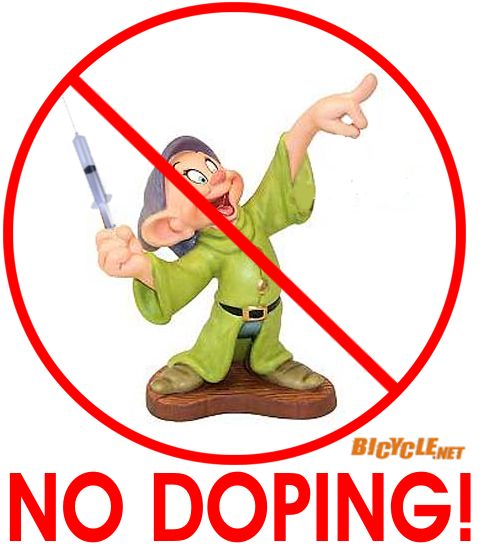