I’m not sure why these guys that are “caught” doping sometime during the last 20 years in the sport of cycling aren’t intelligent enough to realize that all the excuses have been used up and they should either just not open their mouths and speak at all or just tell the truth. It’s pretty simple.

This applies to Stuart O’Grady’s latest confession. Stuart had a problem when his name came up on the French senate’s doping probe list. He obviously must of gotten a tip that this was going to occur because he seemed to make a coincidental decision to retire right after the finish of the Tour, which was exactly when the finding from the French Senate were going to be released. He tied George Hincapie for riding his 17th Tour this year. Yeah for that.

Anyway, I guess he really wanted that record badly because he lied his way into the position to get to race another 1/2 season. Back in December, when his team director Matt White had his issues with doping, Stuart made a statement about never having been exposed to doping in the sport. Never, ever. Wow.

But, now that his pee from 1998 was tested, today he admitted that he did try EPO once. And only once, alone, but it just happened to be before the 1998 Tour, where the frozen samples that were tested were collected. Man, what bad luck for him. The one time that he decided to experiment with doping, he had to pee into a cup. A cup they stored for a long time and then retested it.

He did clarify that he really wasn’t cheating. “It wasn’t systematic doping, I wasn’t trying to deceive people, I was basically trying to survive in what was a very grey area.” He was just “trying to survive”? Wow. He did win a stage and wore the yellow jersey that very year. I think someone needs to explain to Stuart what the word survive means in a 3 week stage race. The guys just trying to survive don’t get to go up on the podium, shake hands with Bernard Hinault and then put on a yellow jersey.

His team Orica-GreenEdge has a pretty strict doping policy. Strict enough that it is pretty assured that Stuart wouldn’t have been riding the Tour this year if he wouldn’t have lied back in December, and probably dozens of other times also.

Niki Vance, a former WADA director and hired by Orica GreenEdge to review the team’s anti-doping procedures and policies admitted that Stuart lied to her, but she believes him now.

From Cyclingnews.com – Vance explained to Cyclingnews on Thursday. Vance also warned that caution should be used when it came to the way O’Grady is dealt with by both the cycling community and the media. Vance admits that what is now known about O’Grady is not ideal for her report, but says that the four-time Tour de France stage winner should be taken at face-value when he says that 1998 was an isolated incident.

“I think we’ve got to be careful with the sort of language that we use,” she explained. “While there’s no doubt that I asked questions of Stuart O’Grady and he told me he didn’t use drugs, I acknowledge that I had a gut feeling, and this is not reflective of Stuart O’Grady at all, that people weren’t necessarily telling me the truth. Those riders that were racing at that time had to be exceptional not to be using the drugs.

It seems like it might of paid off for him. He got to go back up on that podium when his team won the team time trial at the Tour this year. I wonder if he feels so much better getting up there drug free? It probably didn’t feel that good because he has won so many races “clean”. Like the Olympic games and Paris-Roubaix and a ton of other TTT’s at Grand Tours.

I’m so glad that Stuart saw how bad a boy he was back in 1998 and decided to race clean for the next 15 years. I think he has a silver and a couple bronze medals from the Olympic Games also. He rode 6 Olympics. He now can hold his head high and not give back his Olympic Gold medal or his cobble from Paris-Roubaix. It goes to show you when you make a good decision after a bad one, things do get better.

The official Orica-GreenEdge statement by Team General Manager Shayne Bannan –
“The team would also like to express its support in Stuart as a person and as an advocate for a clean sport. Like the majority of the riders in his generation, he was also exposed to the issues and wrongdoings of the sport and made some wrong choices in that environment.

“We would like to underline that in all of our interactions with Stuart, he has always been extremely clear about the right path for the sport and we believe that certain mistakes in the past shouldn’t be allowed to tarnish his entire career and his integrity as a person.

It’s too bad that the Australian Olympic Committee didn’t look past Stuey’s one “out of competition” use of EPO and have chosen to ask him to o resign from his position on the Athletes’ Commission.

I bet he thinks this is an injustice and harsh punishment for that one slip.

Seriously, it is sort of embarrassing what these guys will do to keep “their” Olympic medals and important results. Levi and Bobby Julich kept their Olympic medals, so why shouldn’t Stuey try to keep his? Somehow it must be easy for them to justify that they really weren’t doing anything wrong and deserve the accolades and rewards from the competitions they won. I wonder if they think that Lance should have kept his Tour titles? That would be an interesting question to ask these guys.

Anyway, this is just another example of a bike rider who has lost way too many brain cells to make a very good decision about how to deal with his past. It was about the same as Jalebert saying he didn’t know if he doped when his name came up last month from the same investigation.

These two guys and their excuses make professional cyclists look stupider than they really are. Or maybe they think that the cycling public and media are just gullible. Either way, the rest of the riders that are going to be caught up in all this stuff, eventually, should use these two examples of how not to react to “getting caught”. It doesn’t sit very well. I bet you a million bucks Kevin Livingston doesn’t babble like this. 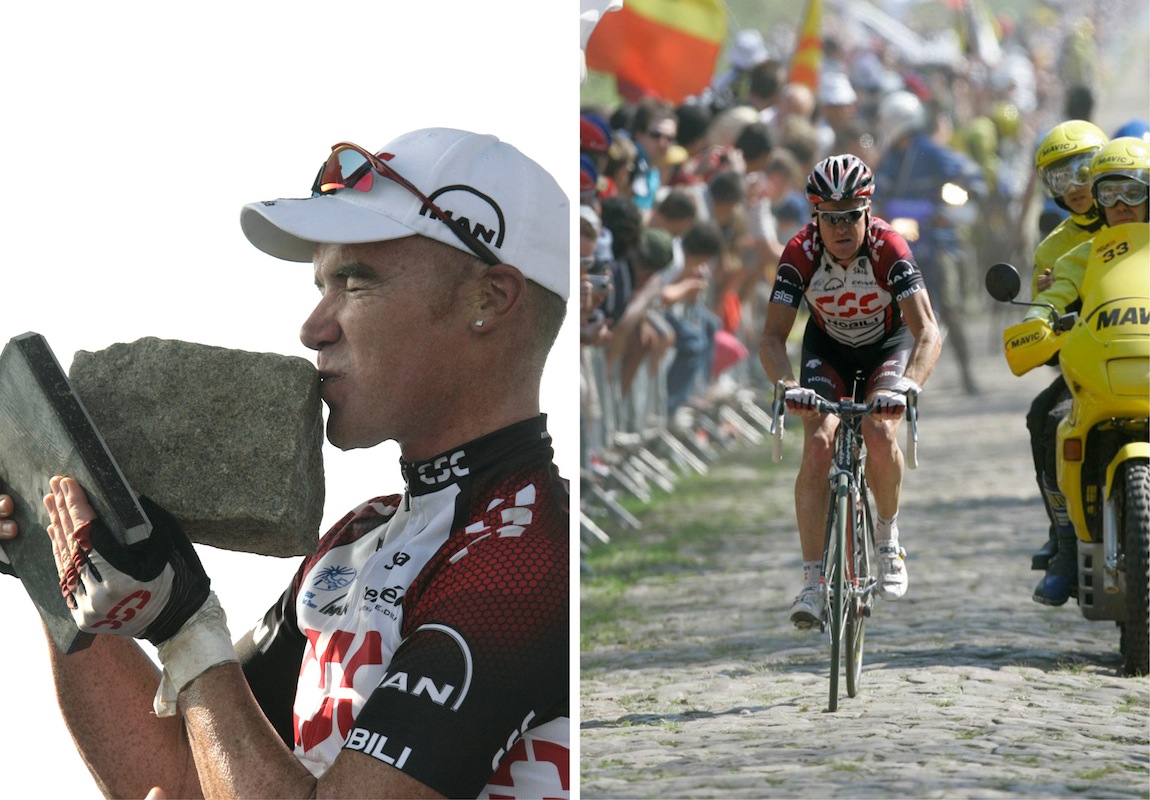 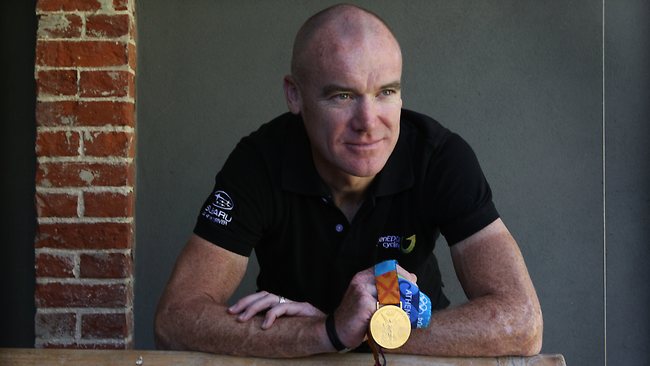 16 thoughts on “Stuart O’Grady Exposed – How Not to Confess”