Yesterday was a day off between the Elite Road Nationals and Criterium Nationals. I’m not one much for sitting around, resting, waiting for the next race. One of the best things about the sport is the traveling and checking out the different cities.

So, yesterday morning we headed over to the farmer’s market that surrounds the Wisconsin Capitol. It was amazing. I’ve been to a ton of farmer’s markets, all over the world, and this one can match any. It totally encircled the whole capitol square and was super crowded.

We went into the Capitol Building and did a little micro tour of the building went up to the observation deck. It was pretty cool seeing the layout of the city of Madison from some altitude. There are two lakes that sandwich the downtown area. It’s a great setting.

Bill and I went and rode for an hour and a half in the heat of the day. Man, is it muggy around here. We rode mainly west of Middleton and the riding is unparalleled. Beautiful rolling hills with no traffic. It reminded me of riding in Europe. If only the winters weren’t so dang long.

We went out to eat last night with some friends, Steve Myrland and his wife, Kelly. They are very fun people. We stayed out sort of late talking.

So, it’s about 4 hours to criterium Nationals. The loop is exactly the same as the farmer’s market, around the Capitol Building. The course is harder than it looks, with a small rise. I think a group is going to lap the field. I very much doubt I’ll be in that group, so it is very slim that I’ll be racing for 1st. But, you never know, bike racing is fickle sometimes. Definitely unpredictable. I felt okay just riding around yesterday, but I never know now. My knee is stiff and I’m limping around because of falling on my hip, but it doesn’t seem to affect riding. It is hard getting nervous for a race that you have no idea if you’ll show up. That’s actually a nice thing about my whole situation, I guess.

Right after the race we’re getting in the van and heading North to Cable. Bromont hasn’t been up in to Dennis’ since his surgery and I wouldn’t mind just swimming in the forest for a bit. Trudi has a flight out of Duluth on Wednesday morning, heading to Cascade, so it is a short trip for her.

Okay, I should get packed up and ready to leave. Here are some pictures from yesterday. 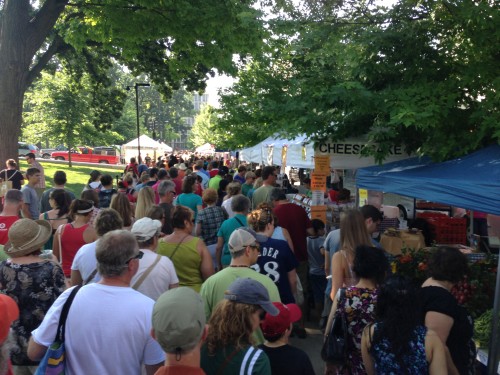 The farmer’s market was super jammed. 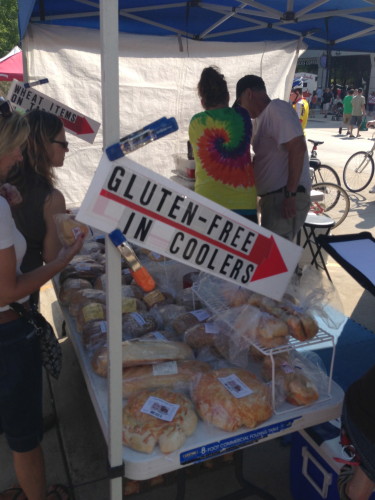 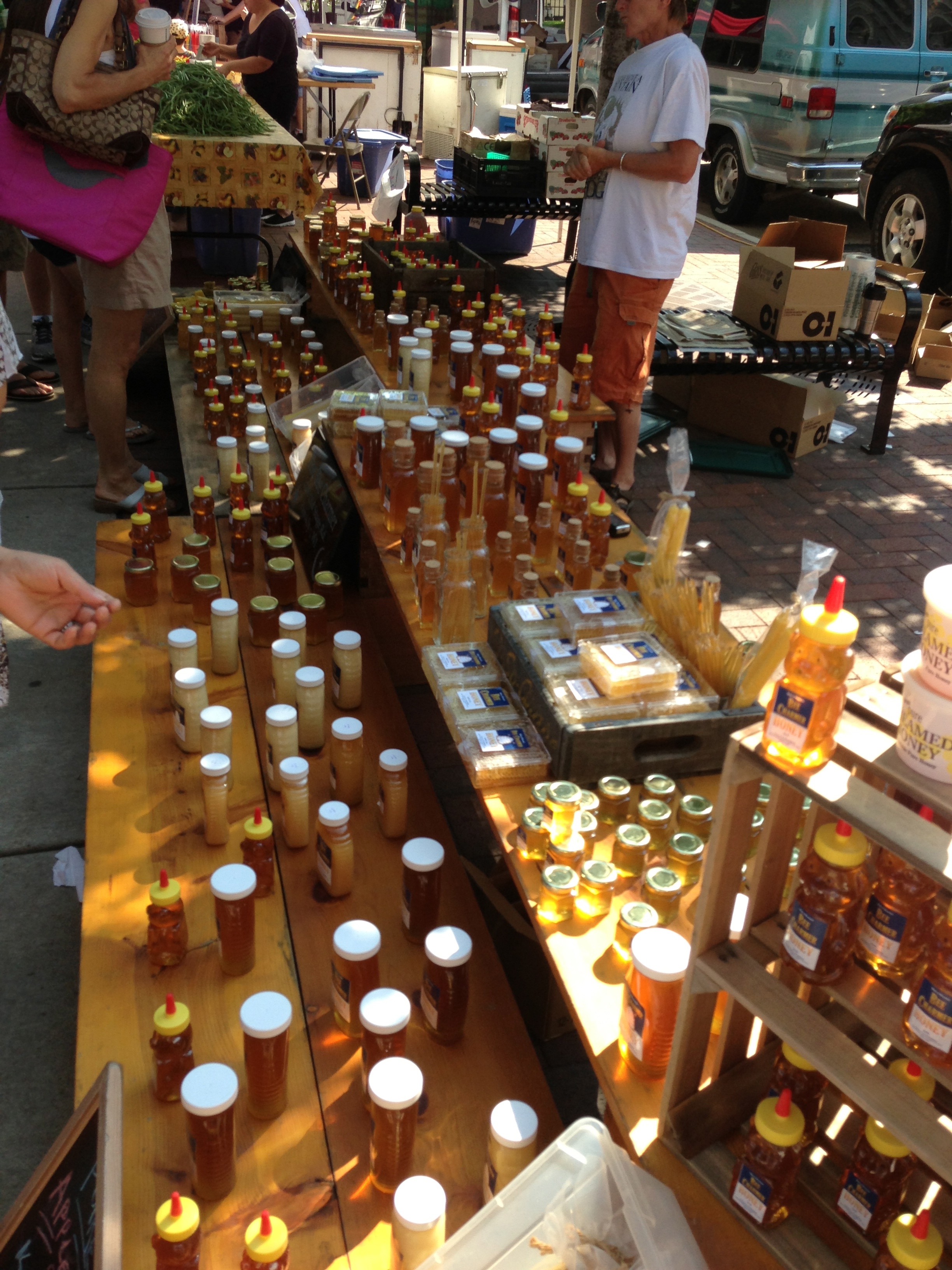 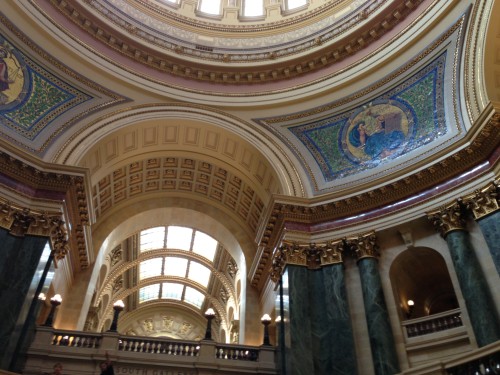 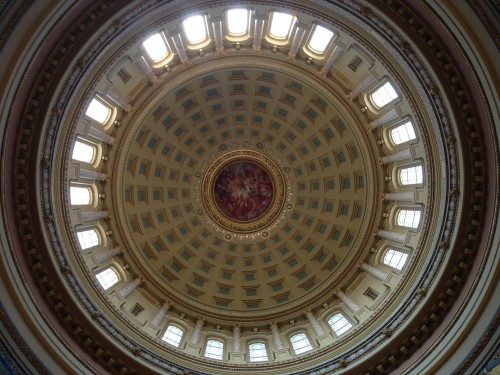 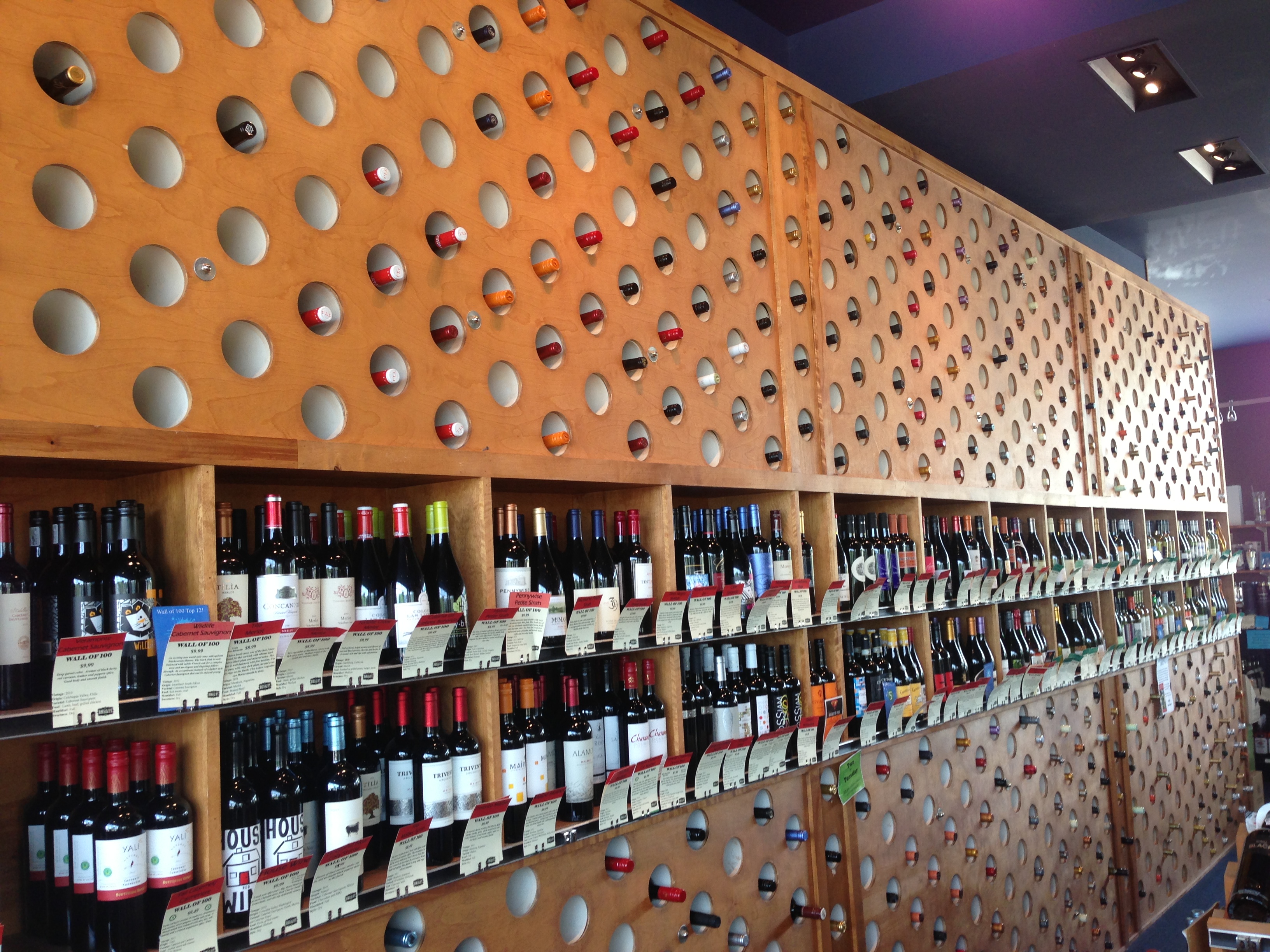 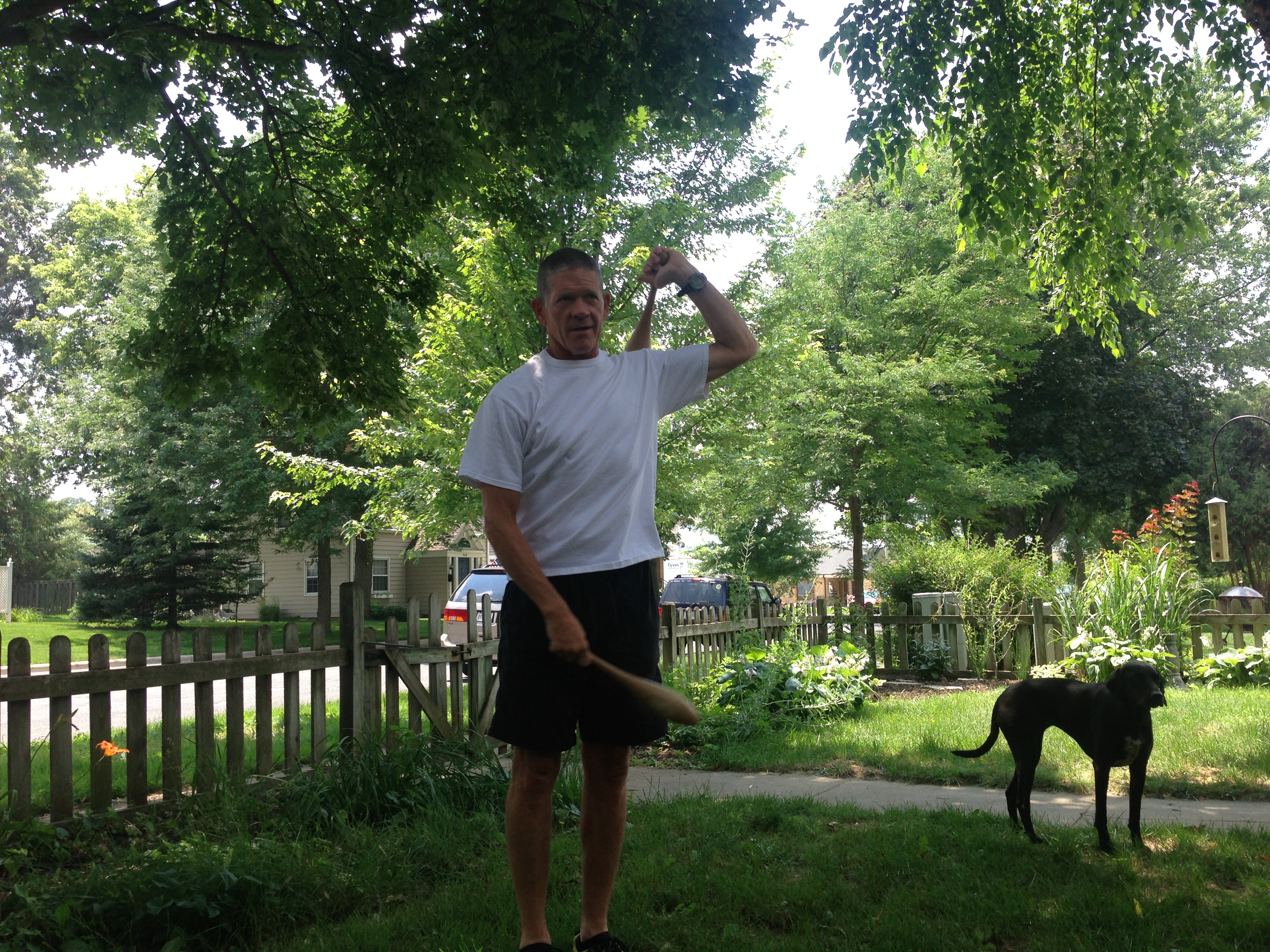 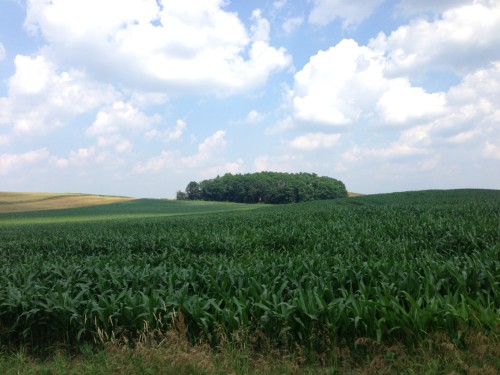 2 thoughts on “Sightseeing at Road Nationals”