I am getting so confused the last few weeks trying to figure out what we’re supposed to be eating as athletes. Historically it has been a high carb, low-fat diet. But, that is so yesteray. After writing a couple posts about losing some weight, I was inundated with emails about nutrition and what I should or shouldn’t be eating. Some of it makes some sense, other stuff seems completely ridiculous.

So what is it, saturated fat, unsaturated fat, protein, carbohydrates, what? When I was out with the Garmin guys before the Tour, Danielson and Vande Valde both said they didn’t eat any gluten and that they wouldn’t eat any pasta during the tour. Man, that is a long race not to be eating any pasta.

I noticed that the California Giant Strawberry guys here at my hotel have almond milk on their table and gluten-free bread. So no milk or bread. Man, life it difficult with no bread and milk products. One rider, who I’ll not mention his name, took a bowl and put 7 hard boiled eggs in it and left the dinning area. I don’t know the time duration that he would use to eat those eggs, but that is a lot of hard boiled eggs.

Anyway, I’ll have to be doing a little more research on this whole thing. I’m sure some of it is just an advancement in nutrition and other stuff is just a fad. I still ate a big bowl of pasta with pesto. I like it.

Changing the subject, but talking about ridiculous stuff, I got a Communique for the 2013 USA Cycling Championships from USA Cycling at 9:42 pm. Here is a paragraph buried half way down –

Wait Listed Riders
Riders in the Cat 1 Men’s Road Race and the Junior Men’s 17-18 Criterium will need to pick up their packet at least 2 hours before the start of their race. Any riders not picked up at that point will have their spot taken away, and that spot will be given to someone on the waiting list. Wait listed riders will be given preference to these spots in the order they were added to the wait list.

What a screw up this could be. The packet pickup in the technical guide states that packet pickup ends at 1 pm, one hour before the start of the road race tomorrow. And now, no. There are going to be some pretty angry people. I’m not angry, just a little pissed. I have no desire getting to the start of a longish road race 2 hours before the race. After picking up my number and pinning it on, what am I supposed to do for the other 1:45? Maybe registration is going to be turtle slow and that will take an hour and a half? If that is the case, then I really will be angry. But, if they stick to this and start handing out numbers to wait listed riders at T-2 hours, there is going to be a lot of really angry riders and probably a small scene happening. I wonder what order they are going to be handing out numbers of the “no shows”. Maybe there will be a big scene, it just depends. I have no idea why only Nationals can have these issues. 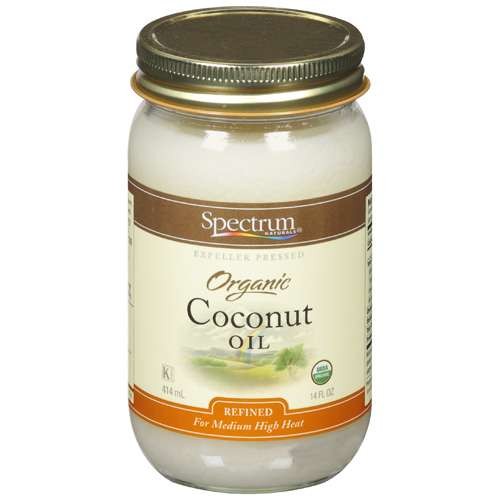 This used to be just about the worst stuff in the world you could eat and now athletes are adding it to their food as a benefit.