I decided not to race this afternoon. I kind of tweaked my left hamstring a few days ago mowing and am not sure if all this seated climbing has been hard on it or what, but it doesn’t feel that great. Just another thing. That’s okay, because the riding out here is great.

Yesterday I drove down to the Manhattan Beach area to try to track down my friend, Ed Bauman. He is pretty much one of the pivotal influences on why I started racing bikes back when I was 14. He worked at the local bike shop that imported European bikes and that is eventually where I ended up. Anyway, Ed is an elusive fellow at times. Sometimes he is nearly clairvoyant, happening upon me at the weirdest times. And other times he is like a mountain lion and can’t be found. I was lucky yesterday though. He didn’t answer the phone, but when I walked down the stairs to his basement apartment, he was standing outside, cutting comic strips out of the paper.

Anyway, hanging with Ed is always enjoyable. You never know what is going to happen. He knows everyone locally and a lot of the people he knows are just as interesting as he is. The guy next door is a super machinist, makes custom titanium things for Steven Spielberg as well as parts for F1 cars. He does this out of his basement in a residential area. Ed actually lives in El Segundo. It is a weird area along the beach in LA. LAX is to the north, the sewage treatment plant to the west and the whole place is oil storage and refining. That being said, it is still pretty cool. And expensive, of course, as all beach areas in LA are.

We went for a ride down south to Palos Verdes. It’s kind of a rest ride, because you have to ride down through Manhattan Beach, Hermosa and Redondo before getting to Palos Verdes. Palos Verdes is super exclusive, a peninsula with awesome views of both the ocean and LA. Once getting up on the hill, the riding is pretty great. The June marine layer was sort of coming in and out yesterday, so the beaches were pretty full, but not crowded. The ride was great people watching.

Today, instead of racing, we’re going up to Vista to go to a BBQ at one of Sue and Don’s friends house. There is a big MTB ride going, but I can’t do that yet. So, I’m going to go for a road ride up there. I guess the riding is pretty unreal east of I-15. Rice and Couser Canyons are supposed to be really good riding. I guess they were sort of undiscovered until Tejay or someone at the Tour of California this year did an interview and raved about how great the riding was there. After that, there was a influx of riders coming up from San Diego to ride. I’m coming from Kansas, so I guess it isn’t much difference. Okay, that’s the plan for now. Should be a pretty nice Sunday. I hope you have a nice one too. 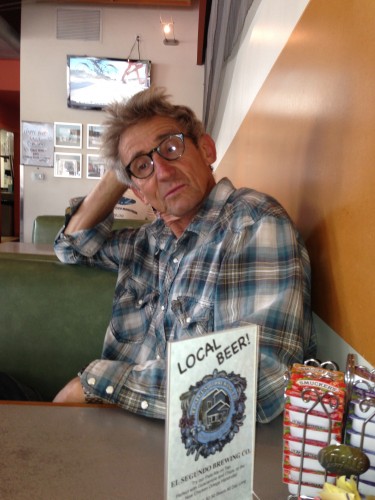 This is my friend Ed Bauman. 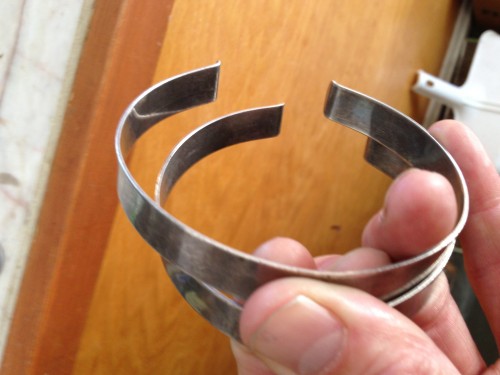 I saw these sterling silver pant clips at Ed’s place. I had a pair too. We won them at a parking lot criterium, at a shopping mall in Kansas City back in the 70’s. I wonder where mine are? 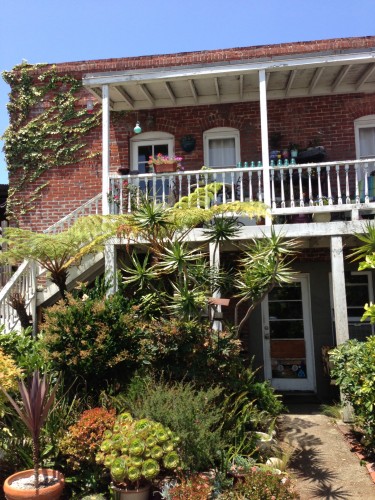 We did a lap of El Segundo and this is the back of one of Ed’s friend’s places. It kind of looks like New Orleans. 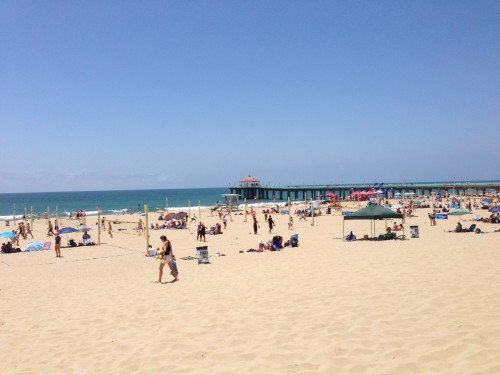 There was a beach volleyball tournament going on in Manhattan Beach when we rode by. 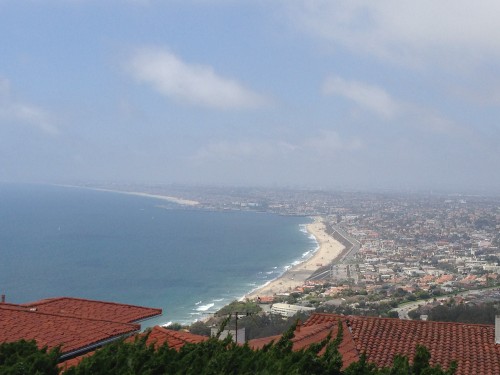 One of the views from Palos Verdes. 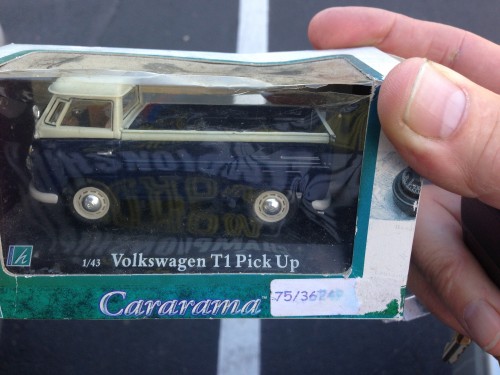 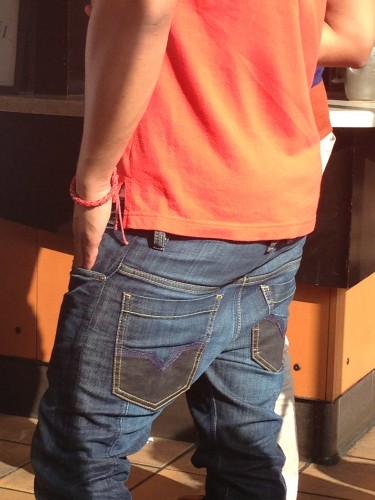 This pants style is completely ridiculous, but you see it a bunch out here.

One thought on “Sunday Misc.”