Levi Leiphemimer announced on the last day of the Tour of California Sunday, that he was officially retired.

Just forget about the doping stuff for a second. With his statement that he “sort of” misses the racing, he picked, as if he picked it, but whatever the reasons, the time was right and he shouldn’t be racing if he doesn’t yearn for it.

Levi never really interested me as a bicycle racer. He was positive for doping back in his amateur days. It was completely obvious to everyone in the sport, at least anyone racing against him, that he doped seriously, very early on. Winning the National time trial in 1999 and then finishing 3rd in the Tour of Spain a couple years later, Levi fast tracked his way to the top of a polluted field. Levi, who admitted using drugs, was a boring guy to watch race. A follower on the climb and then just time trialed. That makes him even less interesting. I know that sounds weird, but is one of the reasons that Marco Pantani is so deary worshiped and missed.

I guess Dave Towle, a great announcer and friend of mine, called Leipheimer to the announcing stage Sunday morning in Santa Rosa, calling Levi “The King of the Amgen Tour of California.” which he won three times. Dave finished with “A huge, huge thank you for all you have done.” I know Dave has to fill time, but this wasn’t the way.

All his results are suspect and should have been thrown in the trash. Oh, I forgot, he admitted doping from June of 1999 to July of 2006, then won an Olympic Bronze medal clean, then the Tour of California clean in 2007, only to go back to his old ways of doping in July of 2007. His more proud moments of his career. I’m sure another one is when he smashed the Leadville 100 record set by Lance, stealing a super result from JHK.

When Floyd Landis called Levi out, Levi responded by denying it and say it was “jealousy,” “bitterness” and a “vendetta.” More truthfulness there.

Here’s a link to the article from his local newspaper.

Toward the end of the article above, Levi says he’s going to concentrate on his GrandFondo. He says he doesn’t have to be a professional cyclist for that. “It’s not about professional cycling, it’s about sharing the love of the bike.” “That’s what it’s always been about.” he said.

He sure had a perverted way of showing that. He must of never heard the phrase, Action speak louder than words. 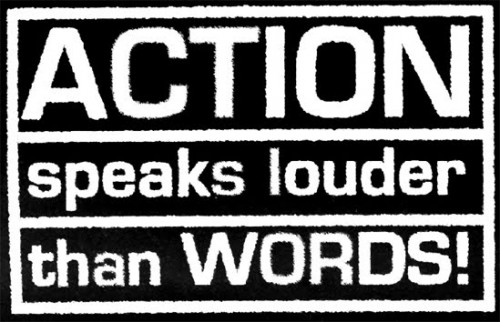 37 thoughts on “Levi Retires- “it’s about sharing the love of the bike.””