I am going to try to not make this a post on doping in the cycling. I want it to address the question of the human thought process and mentality towards things that seem very similar, but the reactions to them are vastly different.

I got an email with the picture below of a training camp that Christian Vande Velde is doing in Rancho Santa Fe next January. He and George Hincapie are doing a 5 day, ride camp from some spa in Rancho and asking people to pay $10000 to do it with them. The flyer says, Train Alongside The Best Cyclists In The World. I personally think that is false advertising, but whatever.

Then a little while ago, Velopress released a new book about core strength by Tom Danielson. The book is really by Allison Westfahl, with a forword by the actor Patrick Dempsey. So, I guess they were just using Tom as a figurehead, I don’t know.

Anyway, it sort of amazing to me how public these guys are, doing the same old stuff, hardly a stub on their toe, freshly off a 6 month, wrist slapping, suspensions for doping, thus cheating.

And everyone seems to just go along with it. Obviously, Velonews is condoning the whole thing, publishing “Tom’s book” less than two months from his time out. The other sponsors of the VDV camp, Skratch Labs and Giro must think all is great.

What I don’t understand is how forgiving the fans and sponsors are for doping when I can give you examples of other things, that seem nearly exactly the same, and the public and sponsors disappear immediately.

Let’s use music as an example. I believe that people have the same sort of fascination and loyalty towards musicians as they do sport figures. Maybe even more. I don’t seem many people waking around with Lance Armstrong tatted on their forearms, but I’ve seen maybe people with Grateful Dead written in block letters across their whole backs.

But, when a musician or group is found out to be frauds, they are outcasts forever. Use Milli Vanilli as an example. Number one hit after number one hit. Then, they were found to have been lip-synching and boom, done. Nothing left. Fab and Rob could sing and had talent. They even recorded music after they were shamed, but the fans had vanished. Rob was so despondent that he turned to burglary and drugs, eventually dying from an accidental overdose.

It’s the same in the art world. Art sometimes goes for millions upon millions of dollars. Art fans and critics spend nearly their whole lives involved in the appreciation and collecting. But sometimes it is very hard to tell the difference between the work of a true master and a forger, nearly impossible. The real art is worth millions and the fake, nothing. If it is so close to being the real thing, then shouldn’t they be worth the same? No, I guess not, because one is real and the other isn’t.

But in cycling, the lip-synchers, and forgers don’t seem to miss a beat. Cycling fans seem to assume that their heros naturally had/have talent and that the drugs were just a small blip, something that was nearly forced upon them, and they are forgiven. I really don’t understand the difference in mentality.

All the examples don’t seem that dissimilar, yet the reaction to them are vastly different. Are sport fans and sponsors just that much more forgiving, understanding? Is it a different area of the brain that deals with betrayal and loyalty concerning athletics compared to music or art? I’m just throwing this out there, I don’t have an answer. It is so perplexing to me. 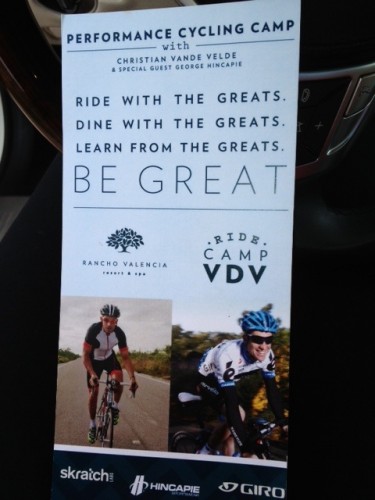 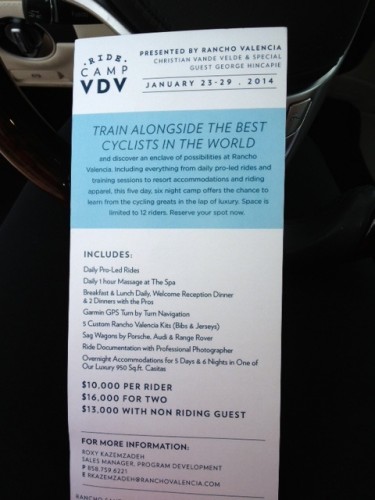 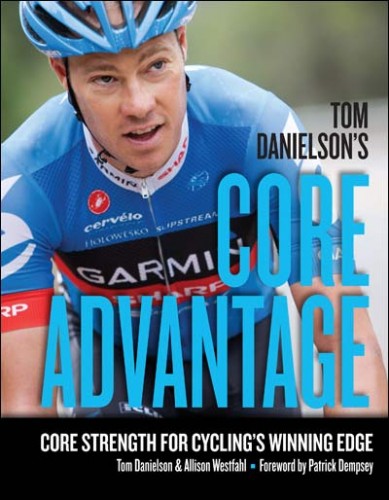 54 thoughts on “Ride with Christian and George 10K”