I was just reading an article over at Velonews about Jonathan Vaughter’s take on Dan Martin’s win at Liege. I liked getting more of a history on Dan Martin’s history up to now, but when Jonathan gets to the end of the article and starts his spiel about how lucky Dan was that he never had make a choice about doping, it irks me to death.

This seems to be Jonathan’s mantra. I have young riders on my team that never had to make the choices that I had to face. It’s bullshit. If you’re a young rider in the sport this very minute, you have to make that choice. That choice is now a reality in virtually all sports.

Vaughters said, “Dan didn’t have to face the same decisions as those other guys. Never. And thank God for that. Also thank them for that. I’ve watched many guys with incredibly strong resolve against doping slowly succumb to the system. We are lucky we never have to see Dan tested that way.”

Excuse me Johnathan, but Dan was racing in 2005, a time when all his current team mates confessed to have been doping in the sport. He was beating up U23 guys in 2006 when Floyd Landis was disqualified after winning the Tour de France. I’m pretty sure he was exposed to doping in the sport of cycling.

I’m sorry Jonathan, but your story is off. Off by a lot. Dan Martin had to make that choice. He still does. And every other rider in today’s peloton still has to make that choice. WADA is issuing warnings, nearly on a weekly basis, of new drugs, mostly in the clinical trial stage, entering athletics. They’ve done it twice this month. After the first warning, wouldn’t you know it, 5 guys turn up positive. And they are all cyclists. I have no idea if any other sport have a positive from the drug, but cycling seems to always be the sport that show cases the newest and greatest of doping products.

Anyway, one of my quirks is it is pretty easy for me to spot contradiction. This one by Jonathan Vaughters seems to be his never ending theme. The sport is clean now. “The Tour can be won on 5.9 watts/per kilo, you don’t have to be doing 6.7.” On and on, trying to show the general, somewhat educated fan, that we are approaching a level playing field. I’m sorry Jonathan, but you wrong on this. And it doesn’t help when you get caught up in false and misleading statements. He did it at the Tour last season, when confronted with the outing of the 6 month suspensions, he categorically denied it, even though it was true. It is obvious that he has his own agenda, and I’m pretty confused on what it is. 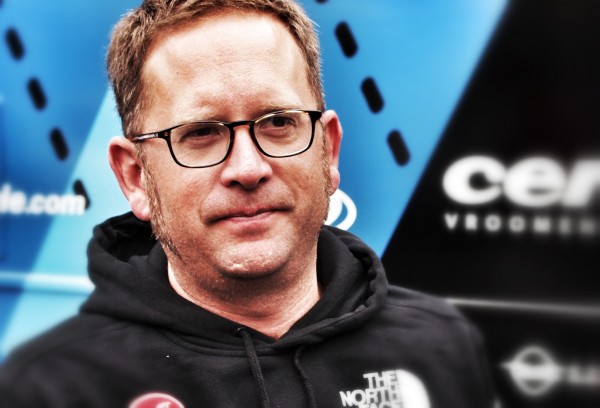 It seems once you join JV’s team, you never have a concern about doping in sports again. Sometimes this amazing occurance even proceeds the joining of the team.