Things haven’t gone exactly to plan, but I have been riding my bike a lot. Not huge miles, but the miles I have in me at this time. Yesterday I rode east to check out a VW TDI wagon I’d seen on the internet and then just kind of meandered my way north up towards Rancho Santa Fe.

The riding in North County is great. Not close to as great as it “used to be”, but still wonderful. It is never boring.

I ran into my old Wheaties/Schwinn team mate, Shaun Wallace a couple days ago on the coast at a coffeeshop. He is always great to catch up with. My friend, Pat Lemieux, is staying out east at the Olympic Training Center with his girlfriend, Gwen Jorgensen. They just flew back from New Zealand. They had been down in New Zealand and Australia since January. Gwen has a triathlon in Mission Bay in a couple weeks, so they are here for a while. I hope to get out the to go for a ride with him.

My shoulder is doing okay I guess. It is way too slow progress for me. I’ve been trying to mimic my PT movements, but my mind seems to have lost some of them, so I’m sort of making up some. Riding it’s okay, so that is a good thing. The sleep is way hit or miss, so that is always a concern.

The internet was down up at the house, so I rode down to the town of La Jolla to post this. It is so nice to be able to go gaze at the ocean in the morning. Makes you realize that everything is moving at all times and that a person is such a small part of the world that we shouldn’t be so worried about our personal problems so much. It is a great way to start out the day.

I’m riding up the coast with Don and Sue today. I think Elfin Forest. It’s another 70 or so miles, so I’ll end up with close to 80 by the time I climb the 1000 feet back up to their house to suit up to ride. That’s about all I have right now. 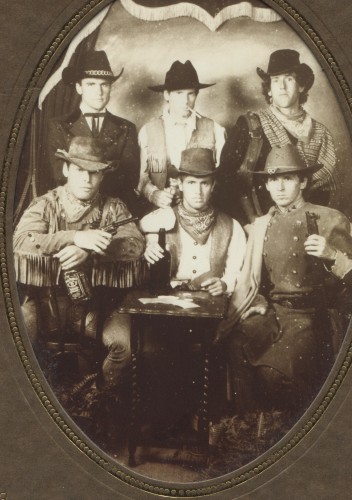 Here’s a photo from the Wheaties/Schwinn days. I think we took it up in Vancouver at the Gastown races. Shaun is sitting below me on the right. 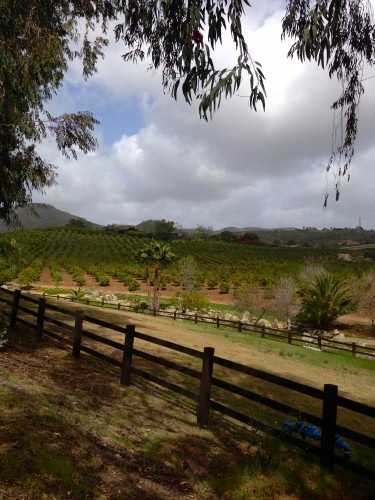 Riding around Rancho is great. This is where they used to built Masi bicycles back in the 80’s. 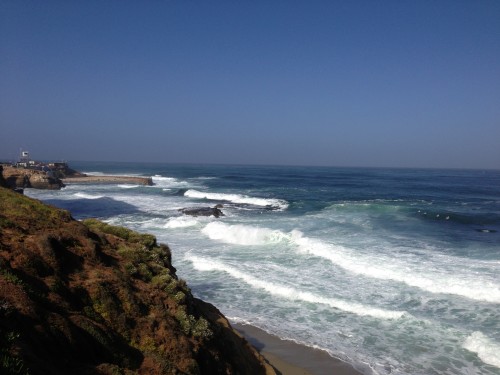 The waves are pretty big this morning in La Jolla. 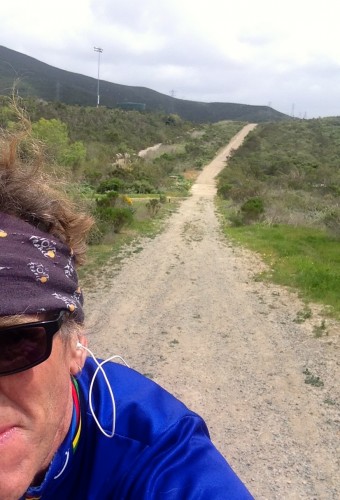 Yesterday I had to do a little gravel riding to get back to the coast from Black Mtn. Road. 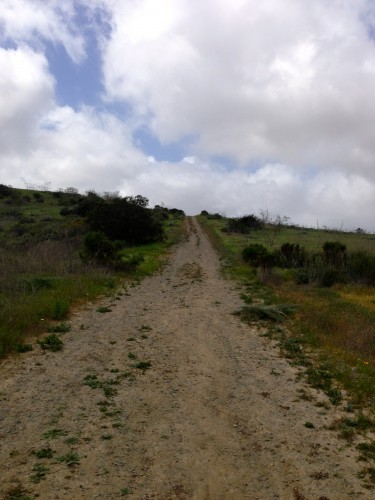 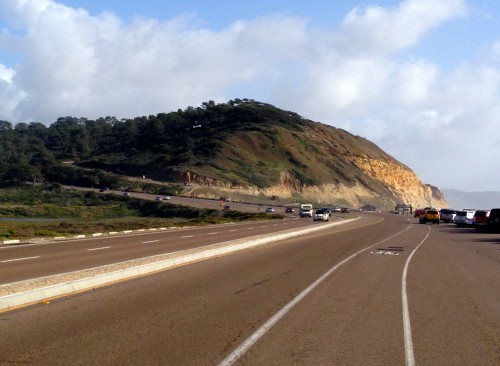 This is Torrey Pines. I climb it at least once each day. 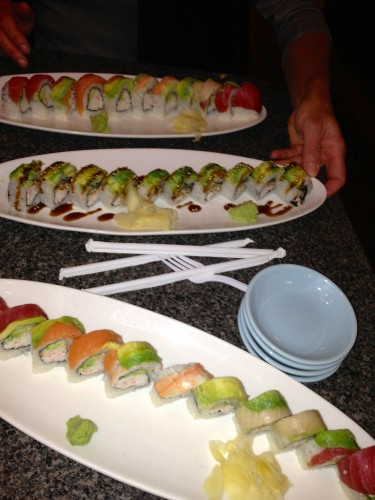 Can’t leave here without eating sushi. We’ll see how that holds up on the ride today.

4 thoughts on “Riding Around North County”