By the time most of you read this, I’ll hopefully be done with this shoulder surgery. The surgery was moved up to 7 am this morning from 9 am. The meeting yesterday with the doctor didn’t go as well as I had hoped. Actually, I’m not really positive how it went. I’m nearly positive I have the right guy doing this, but I did get squeezed in last minute, so I had to work around them.

I spent a pretty long time just sitting and waiting, nearly all afternoon. By the time that Dr. Millett came in, I had lost my train of thought about the questions I had. He was checking out the important parts of the MRI with his fellow guy, so I was listening more to what they were talking about. So, I still have a few questions, but I guess I can ask them after the fact.

I do know that my shoulder isn’t so good. The doctor did say that he has seen worse, which I took as a good statement? I said something like I suppose there is a low percentage of attaching the big retraction and he said, no, he was going to attach it, maybe not all of it, but he said he would fix it, which was all I wanted to hear I guess.

When the doctor was talking in code, I did understand that they aren’t going to be doing this arthroscopically. The are going to cut open my whole shoulder to get at the one tendon. I heard something about a patch too, which I realize now is a graft from a cadaver, which doesn’t thrill me much. I guess they drill into my bone and get some stem cells out of the marrow and sandwich them into the attachment area and then inject some platelets, that they spun out of my blood, into the whole area. This is just generally what I got out of the whole thing.

I do know that I’m spending the night in the hospital, which I didn’t plan to do. I asked about the PT after the procedure and he said something like, “In a case as extensive as this, we might just want to leave it still for a while.” I’m wondering what a while is here. Guess I’ll know that later too. I’m just going with it now.

Okay, hopefully I’ll be drugged up enough to be able to post something later, or by tomorrow at the latest. It will probably have to be short, since pecking with my left hand will probably be a tad frustrating. We’ll see. Okay, heading over Vail pass to get this whole thing over with. Ciao. 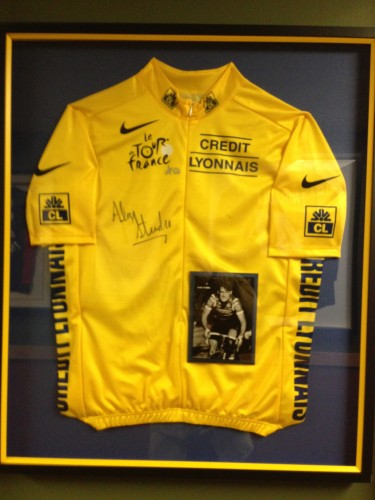 There were tons of hockey and football jerseys in the hallways and examination rooms of the Steadman Clinic. One that surprised me was a sign jersey from Alex Steida. 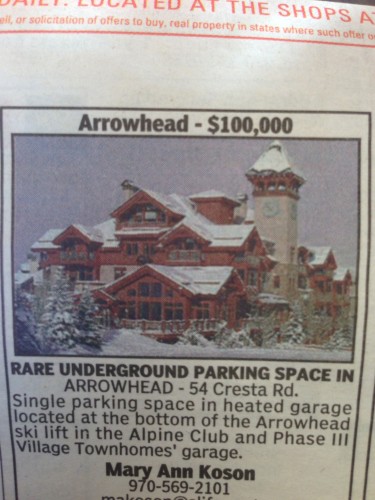 How about this great deal for a parking space for your car? 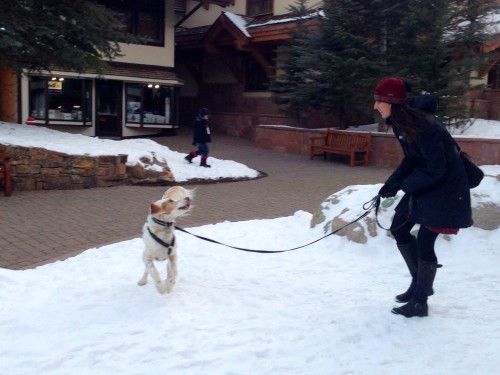 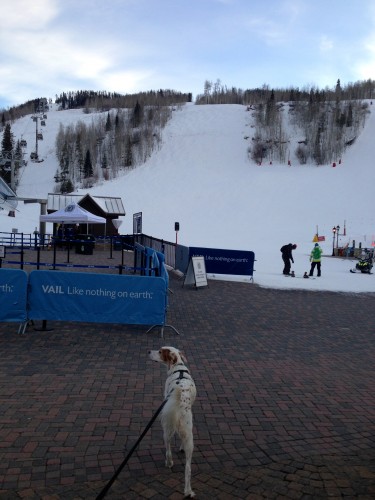 Bromont wanting to check out the ski hill. 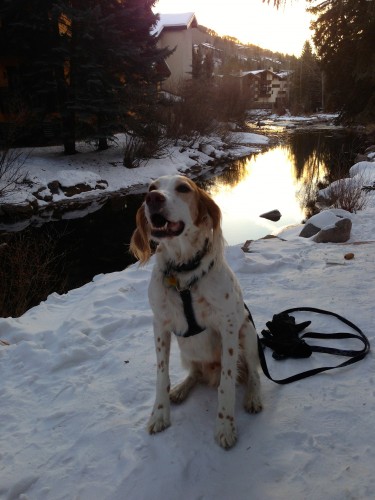 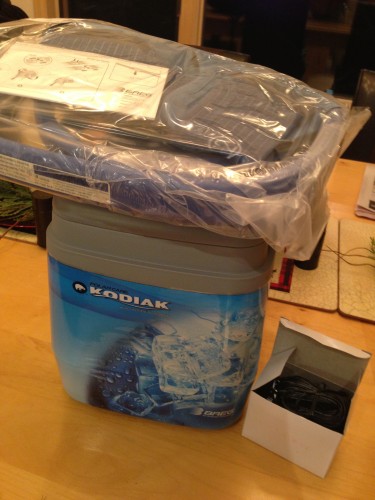 This is a Breg Polar Pack that my friend Stacey had the Breg guys send to me in Silverthorne. It circulates cold water to a shoulder bag, reducing inflammation and such.

14 thoughts on “Under the Knife”