There is an interview at Velonews.com with Jonathan Page. He’s training in New Hampshire, which I’ll never understand. I sort of understand it if he’s just resting, which is most likely the case.

Anyway, the article wraps up with this-

VN: What are your expectations for Louisville?
JP:
I don’t really want to say. Talk’s cheap. I don’t want to say, “I’m going to get this place.” That’s bullshit. I’m just going to go ahead and look for a magical day and that’s it.

That is one of the big reasons that many of us race bikes. That elusive, magical day. I nearly had one a couple weeks ago in the Chicago UCI race. I had 1/4 a day, which was great.

The weird thing about these days, is they rarely occur when we would like them to. Being elusive, they tend to stay just below the surface, popping up their heads for a few moments, every once in a while, then resurfacing, sometimes for months.

That is one thing I don’t understand at all about the usage of drugs in sport. I don’t know how these guys can trade something as trivial as money for the experience of attaining that magical moment. They never know whether the moment is theirs, or the moment is chemically induced. I couldn’t image spending my whole life training for the magical moments, knowing that I’d never experience one from my own doing. It’s so sad.

Anyway, when these magical days do fully expose themselves, on the biggest stages, such as Louisville will be for Jonathan, that is a very special event. I’m wishing him the best of luck, because that is much of what it takes, for the stars to align themselves in such a manner to allow his special, magical day to surface. 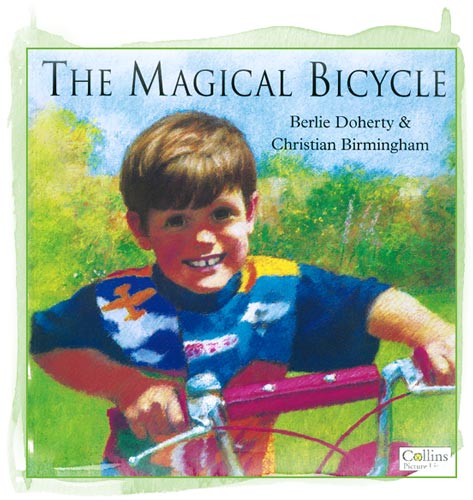 11 thoughts on “That Magical Day”