I forgot to mention that on Monday, the last day of 2012, when I was picking Bill up to go to the race, I backed out of his driveway and into the back of a Honda Accord that was parked on the street. I have no excuse. It was snowing, but I didn’t see the car at all.

Anyway, I jumped out of my van, went up to the door, left my name and number with the girlfriend of the car’s owner and drove off to the race. The guy called and I asked him if he would just go get an estimate and if it wasn’t too much, I’d just pay him. He said that would be fine.

I’ve had four accidents in my life. 2 times now, I’ve hit a parked car. The first time I was a teenager, and was delivering newspapers. I was folding and throwing papers simultaneous and clipped a parked car. And now this one. I’ve had two other accidents, not my fault. Both times were driving team vans. One time in Dallas, I was on US 75 and got rear ended when there was a big slowing of traffic. The other time, I was driving the Schwinn van up in Canada and the same thing. A slowing of traffic and the guy behind me smashed into me.

Anyway, the picture below is of the “destruction” of the vehicle. The guy called and it is nearly a 2 grand estimate. That is nuts. It’s absolutely the best place on the car I could have hit. One small rear quarter panel. I couldn’t believe it. And this was just pulling out the dent and fixing it, no parts.

If you earn the minimum wage here in Kansas, that is 35 days of work, 8 hours a day, at $7.25 an hour. I have no idea what this body shop is charging, but even if it takes the guy 20 hours, that is nearly $100 an hour. It doesn’t seem right. Anyway, I’m just going to turn it into my insurance. I’ve never made a claim, so I’ll cross my fingers on my rates skyrocketing.

I’m not sure why everything seems so expensive nowadays. A plumber, car mechanic, dentist, even razor blades, everything seems out of proportion to what a normal person earns. They all want to vacation in the Mediterranean I guess. People can’t be without their cars, and their cars have to look nice, so I guess that explains it somewhat. It’s stupid. 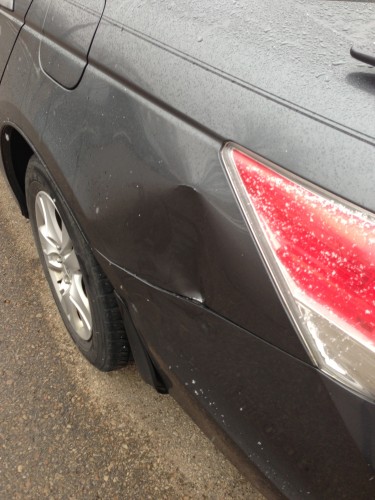 Here are a couple photos of the Cross Nationals course from yesterday. 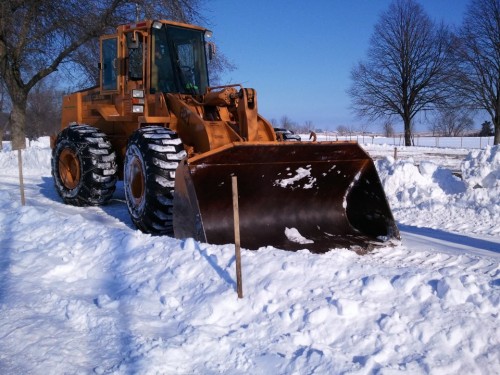 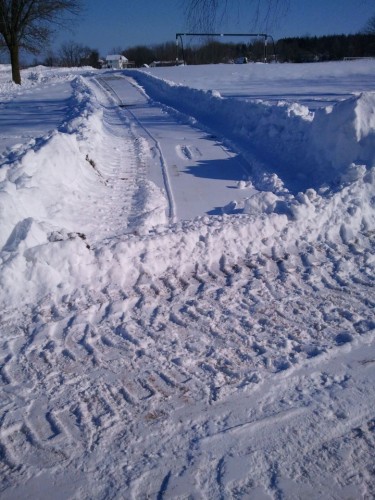 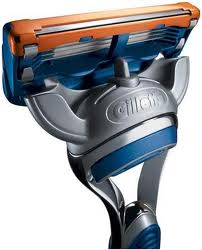 Why do these things cost $4 a blade?

15 thoughts on “Prices are Out of Control”