Yesterday I rode over to Lawrence on the River Road. It was supposed to be nearly 50, but there is a lot of areas that won’t see sunlight for a few months, shaded on the south, so it always seems a lot colder there. But, the wind was mainly out of the south at around 25 mph, so the shelter was worth the colder temperatures.

I got a text from Joseph saying that he and Jason Knight were riding at 1, but I couldn’t make it there that fast, but I scurried anyway. I thought that I was going pretty okay, until I realized that I had close to 15 miles to go and less than 45 minutes to do it in. Plus, I had nearly all the south aspect of the ride to do still.

Let me backtrack a little. I’m on sort of a diet. Well, it really is a diet. I’m was planning on trying to be down to summer race weight, around 158, by mid January. So, I need to lose about 5 pounds, depending on what time of the day I weigh myself. But, I’ve only been watching my calorie intake for three days now and am close to under 160 already. Maybe since I didn’t ride much last Friday thru Monday, I had a little more water weight in me than I thought. I don’t know, but this diet might be short lived, which is a good thing. Anyway, I only had a bowl of oatmeal, with raisins, a banana and hot milk for breakfast at around 8 am.

So, flash forward to around 1:30. I meet up with Jason and Joseph, text Bill, hoping he’ll head towards Lawrence and escort me home, then head back to Topeka. It’s only 33 miles each way, but I rode over pretty hard. The River Road never seemed to be that sheltered for some reason. Those guys rode me all the way back to Topeka, to the bike path. I told them about 3 miles before they turned around that I thought I was starting to bonk. I hadn’t bonked forever. I wonder where that word came from? I think it is used only in cycling vernacular.

It is weird, because I have an easier time telling if whoever I’m riding with is bonking than I can feel myself. Maybe it is because it doesn’t happen very often to me any more.

I remember riding back to Monterrey from Laguna Sega one time with Catherine after we had finished the cross country MTB races at Sea Otter. We’d ridden to Laguna Sega from Monterrey, then raced and were riding back. It is pretty much downhill, then flat the 10 miles back. We were riding kind of slowly, pretty much destroyed after a MTB cross country in the spring. But, it got ridiculously slow. Stopping at the last light before the hotel, I looked over at Catherine and she was pretty ghostly white. I asked her if she was okay and she said she was a little dizzy or something like that. She had completely bonked. There was a McDonalds right there. We went in and she just sat and stared into space. Pretty much everyone in the restaurant only spoken Spanish, the employees and customers. I bought her a cheeseburger, fries and hot chocolate. Three of the four major food groups. It is amazing what just a bit of food will do in that situation. Very quickly, she came back around and we made our way back to get cleaned up.

I didn’t have that luxury. When I got to the bike path, I was having trouble riding up the “climbs” that are after the under passes. I was riding in single digits. There is a coffee shop about a mile from my house. I was hoping to get home, but couldn’t really make it any further. I was in a complete cold sweat and was not thinking too clearly. I stopped, ordered a large extra hot, hot chocolate and then just sat and stared. The hot chocolate was too hot. I had to sit there for a bit while it cooled off enough to actually drink it.

During that time, I was actually enjoying the strange feelings I was having. It’s not something that I want to do everyday, but it was a different experience.

I got home well below race weight, but it probably was mostly water. I had planned to go over to Adams and do some drywall work, but was pretty well done. Hopefully, I’ll be recovered today mostly. Sometimes, when I am completely spent in stages races, the day after I am completely destroyed I have a good day. I’m definitely not in stage racing form, so I’m not sure that applies at all.

There are a couple cyclocross races down in Oklahoma City this weekend. I think it is the Oklahoma State Championships, but I’m not really sure. I think I’ll wait until tomorrow to figure that out. 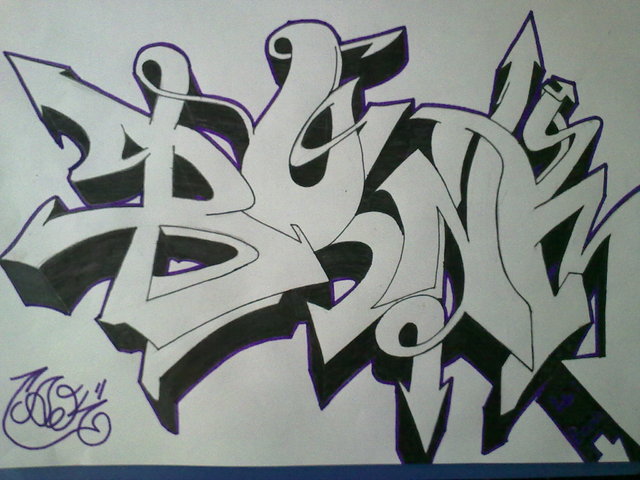 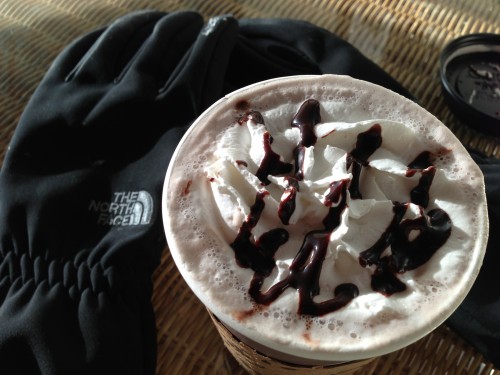 Could have used a cheeseburger too.

8 thoughts on “Hadn’t Bonked Forever until……”