I’ve never done yoga. Actually, that isn’t actually accurate. 20 years ago, when I had a place in Boulder, I went to an advance yoga class a few times with Andy Hampsten. The woman that led the class was one of the girls that got out of the hot rod in the ZZ Top video, Legs. I didn’t go too many time because I had no ability to participate. She could stand on one leg and bring the other back over her head.

Anyway, after reading a comment by Double D on yesterdays post, I did a little research and did some yoga like stretching to my psoas muscles.

I’m 60% sure that it helped a ton. Yesterday was the first day in a few months that I didn’t have a big problem with my left leg. The problem is I changed a lot of stuff right at the same time, so I can’t necessarily say the psoas stretching is the reason. I did run for the first time in ages, doing hills sprints. Then I didn’t eat any wheat for two days. Man, is that a hassle. It will definitely cut into my cinnamon roll consumption if I keep that up. Then the stretching.

I assume as cyclists, these psoas muscles get pretty short. Mine seem to be extremely short. I’ve been having lower back issues while racing cross and the psoas can be a cause of that. So, maybe, just maybe, I’m finally on the right track to fix one of my ailments.

I’m a little crippled from the hill sprints, but not nearly as bad as I thought I’d be. I hope the running isn’t the reason my leg felt good. I don’t like that sport nearly as much as most others. Right now I’m sticking with the psoas stretching. I’m sure I’m nearly the last one to this party, but if not, you should try it some. It can’t hurt. 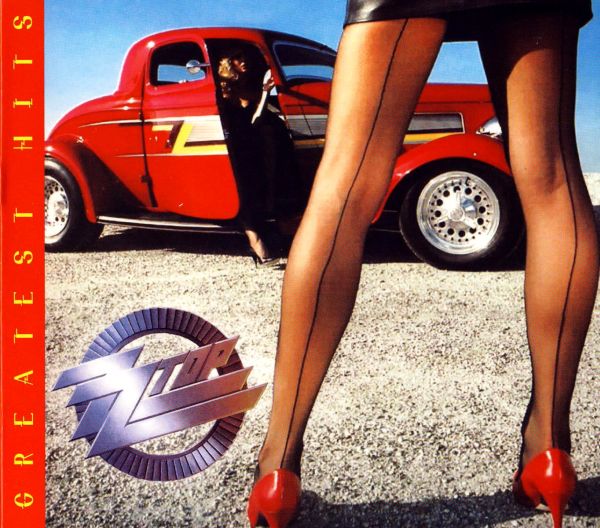 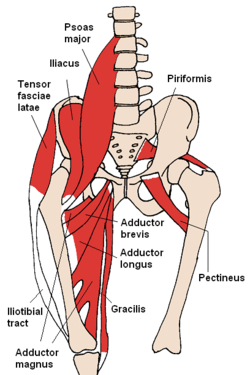 12 thoughts on “Stretching the Psoas”