I got an email a few days ago from John Mandrola, MD. He’s a cardiac electrophysiologist from Louisville, Kentucky. He also races cyclocross passionately. He has a blog at DrJohnm.org.

Anyway, he has a video, at the blog above, from a very prominent sport cardiologist, Dr. James O’Keefe, that presents some data on the effects of chronic endurance exercise on the heart. Much of the data pertains to runners and triathletes, but cyclists are What are you doing for Thanksgiving? involved too. Here’s a link to a WallStreet Journal article on the subject from last Tuesday.

I watched the full video, which is 18 minutes, and it is a presentation for the layman. It has a bunch of charts and tells you a lot of information. Below is a video of Dr. O’keefe that he made for the Mayo Clinic, that generalizes his premise.

What Dr. O’Keefe says is that the amount of exercise that we’re all doing is a pretty bad thing for our hearts. He has lots of statistics and studies that he uses. Essentially, when we exercise for long durations, our hearts, which are already very enlarged, get micro tears in them. He cited a study when took blood samples after the Boston Marathon and virtually all of the samples had troponin, the protein that they test for to measure certain heart disorders. Also, he presented information on atrial fibrillation and calcification of the heart due to excessive endurance exercise. The good news is that the conditions can be reversed.

Anyway, after spending some time Friday, researching the validity of the whole issue, I decided to call Dr. O’Keefe and see if I could talk to him personally. It turns out he is local, over in Kansas City. I spent a long while trying to get past the levels of interference that all doctors seem to have. Eventually I got the voice mail of Joan, his assistant and left a message. So far, after two business days, no return call. I’d say I have about a 20% chance of getting a hold of him this way. I’ll have to be more creative, I guess.

I think I’d be about the perfect guy for him to study. I’ve been doing endurance athletics nearly since I’ve been able to walk. Plus, I’ve hardly ever taken more than a couple weeks off since I was a teenager.

The reason this is important to me is because when I feel shitty riding, I seem to have the same symptoms. And one of those symptoms is kind of a weird feeling in my chest, like my heart is just a bit achy. I’ve had it lots of times, and have always attributed it to allergies, because it eventually just goes away and I get going good. I’ve never had this flatness or weird feelings in the winter, November and December, when there aren’t any real allergies.

I’ve had a few emails exchanges with another heart guy from OKC. He has been good for my mindset. I understand that these studies on long term exercise are in their infancies and there needs to be a lot more done.

I’ve never been under the illusion that what I’ve done virtually my whole life is very good for my general overall health. Especially my heart. I personally know a lot of riders that have had major heart issues that pretty much ended their careers. I think when people do things that are very extreme, especially physically, that usually doesn’t work out that well for their longevity. I’m kind of a quality of life over quantity of life type guy. But, that being said, I’m not really to a point that I feel like throwing in my chip.

Hopefully, I’ll start riding good and get out of this funk thing pretty soon. And maybe I’ll get a hold of Dr. O’Keefe and he can answer some of my questions. After watching him talk, I doubt he’ll put my mind at ease, but at least I’ll have a little more knowledge to mull over. 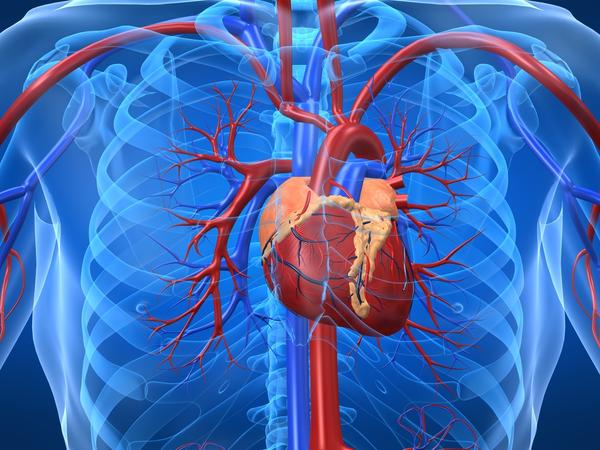