I had a pretty weird day yesterday. Actually, now that I think about it, this season hasn’t been “normal”, as if there is anything such as a normal bike racing season. But, yesterday, maybe I was just looking at things differently, but it was definitely not a regular day. It seems like the less I ride, the more strange stuff occurs. The simple life of a cyclist is under appreciated by many.

My day started on my back, cursing under my breath, trying to replace the axles on the front of my Isuzu Trooper. I think if some car company decided that they were going to manufacture a car that was advertised as readily repairable by the layman, they would sell a bunch. Having to remove the front differential to remove a couple circlips, really to just replace a couple cv boots, is insane.

Anyway, I was under the car, when a guy pulls up in a Rescue Mission car. He gets out and goes to the door. I crawl out from under the car, all covered in grease, and yell over to him. He walks over and tells me his story. Which was, he has been going over to that vacant land in central Topeka I own, looking for any homeless people that might be hanging there. I’ve never seen any signs of anyone living there. I only seem to be the recipient of people’s extra stuff, instead of the dump. He said that the cable is still across the entrance, but there is a car parked back in the middle. He asked me if I knew who was there. I told him no. He called the police.

The police had me meet them over at the land. It took them 30 minutes or so. In the meantime, the guys from the Rescue Mission were telling me their stories. One guy had served two tours in Iraq. He said he was shot two weeks after he got there. Now he was a minister. He hardly seemed 30. All of them were good guys. We could use more people like these guys around, helping those who can’t look after themselves.

So, eventually, there were three police cars there. The officers went in and didn’t come out for 15 minutes. It turned out there was a couple people, a guy and a woman, digging in the creek bed, collecting scrap metal. A cop came out and escorted me in and explained the situation. He wanted to know what I wanted to do. I didn’t really understand the question. I told him I didn’t have any intention of getting anyone arrested for trespassing/collecting scrap metal. . He told me that the guy had warrants, so he was going to jail no matter what I decided. I told him that I didn’t want to press charges or anything against the woman.

When I got there, there was this large woman, wearing sweat pants, a t-shirt and tennis shoes. Covered completely with dirt. She called me sir and said that she had no idea that she was breaking the law. I told her it was fine and if she wanted to collect metal, she could go ahead. She told me that scrap steel was going for $180 a ton and that she could make good money collecting it. Digging it out of the ground seems to me to be a very hard way to go about it.

The police said she needed to remove the car or they were going to have to tow it. I told them I would help her collect her tools so they could get out of there. She had brought a pick axe, a wench, pry bar, and other things to dig up steel. I asked her how she found the area. She said she walked the creek. She said during the summer, she brought her kids with her to help. She thanked me a least a dozen times for not having her arrested. She said she had to go pick up her kids at school. I gave her my number and told her anytime she wanted to go there and remove stuff, just call. The whole episode took over 2 hours.

So, I left and went back to the auto repair. Soon, it started raining. I kept working under the car until it was wet there too. Greasy tools and water don’t work that well together.

My ribs are worse than they were a week ago. I know I’m not doing them any favors by doing what I’ve been doing for the past couple days. I haven’t ridden for 3 days. That is longer than anytime this year, excluding when I fell at Joe Martin and jacked my shoulder. I was thinking about running a little last night, but it stopped raining, so I worked again, with lights. All I have left to do if to put the shocks, brakes and wheels back on and I’m done. It shouldn’t take too long tomorrow.

I am trying to not follow cyclo-x now. I can’t race. I am mildly embarrassed to say, but I didn’t even know that there was an UCI race last night in St. Louis. That is normally a race I would hate to miss. But, I’m not looking at any race schedule until I feel better. It would just bum me out too much.

I was pretty tired, probably from not riding, so I just felt like laying around. I don’t watch too much TV. I don’t have that much time. When I do, I usually just watch parts of movies that I’ve already seen. I’m not sure why that is. But, last night I was flipping through the channels. I can’t believe how many reality TV shows there are. How many shows about guys buying up storage lockers. Just about anything. I guess those show must be cheap to make. I ended up watching the end of a show where some ex-fishermen, from Newfoundland, Canada, go out and shoot icebergs, collect up the chunks of ice and then sell it for bottled water or something. Wow, I never would have thunk. We are a weird society.

So, hopefully, I’ll get the car done early in the morning and ride over to Lawrence on gravel. Slow. It’s a good way to wipe the mental slate clean. 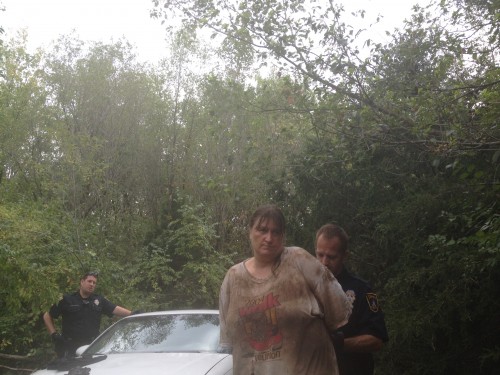 Here’s the woman getting her handcuffs removed by the officer. 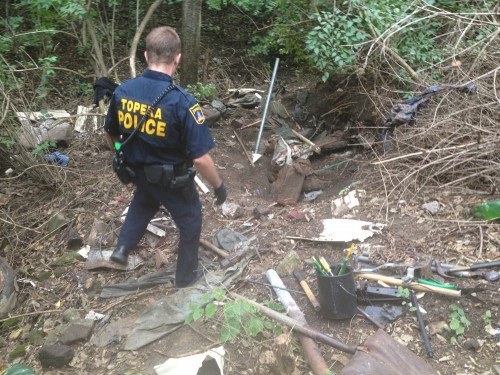 This was the hole that they were digging, removing some dumped gas tanks or something. 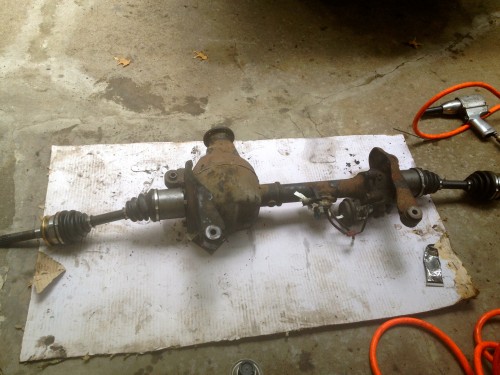 This is back in the car now. 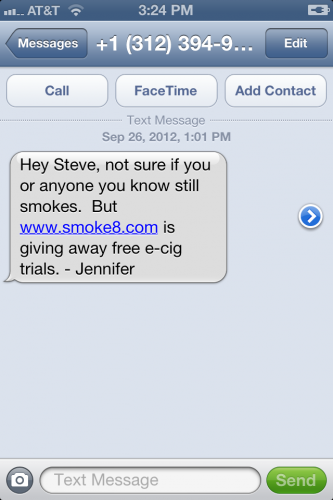 I got this text today. Where do these things originate from? 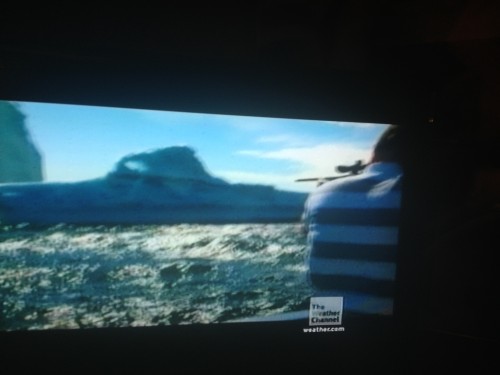 Here a picture on my TV of the guy shooting a iceberg. 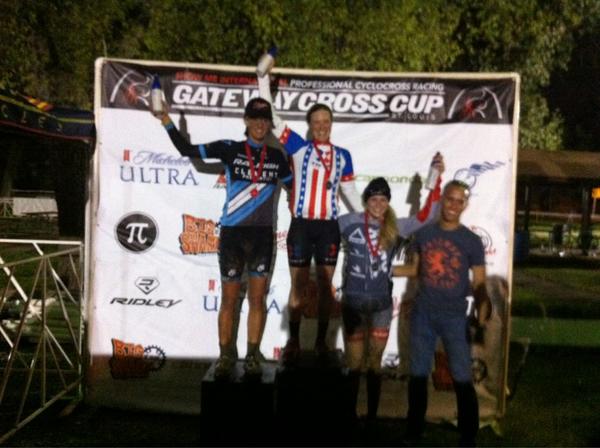 8 thoughts on “The Less I Ride, the More Chaos Occurs”