As soon as the Tour is over, I start hearing the words cyclo-cross more and more everyday. I’m not sure when this started, but there is no question that cyclo-x is on people’s minds in the heat of July summer. I even got an email invitation to a cross race in Michigan this morning.

Yesterday there was a cyclo-cross race in Utah. It is sponsored by Raleigh Bicycles and the winner of both the men’s and women’s races gets a full Raleigh sponsorship for the 2012-13 cyclo-cross season. That’s right, all expenses paid to travel to all UCI cyclo-x races for a season. Pretty good prize, huh?

The twist on the story is the riders who were vying for the deal. Officially, Nicole Duke, who was 2nd at last year’s Nationals in Madison won the women’s race. And the men’s position might go to Jonathan Page, who finished 3rd and needs no introduction to cyclo-x fans. He has won Nationals mutiple times and finished 2nd at the World Championships 5 years ago. Here are the results from last night’s event in Deer Valley, Utah.

Wow, what is the matter with the sponsorship side of the sport? Nicole Duke is on about every podium at every race she does. And Jonathan is going to be based in the US this season instead of Belgium, probably because Worlds are in Louisville. If our sport can’t come up with enough sponsorship money to support these two riders, then something is wrong with the system.

I think it is great of Raleigh to do this unique form of sponsorship. I’m not sure this was their intention. They probably should have just went and hired both Nichol and Jonathan. It is always better when a rider feels wanted.

Anyway, the cross season is not anywhere close to anyone’s mind here in Kansas. 104 degrees is the forecast for today. With the most important events being the Nationals in Madison and World’s in Louisville, the season gets extremely long if you start racing in August. But, it’s not too early to at least start thinking about cross a bit. At least that seems to be the norm nowadays. 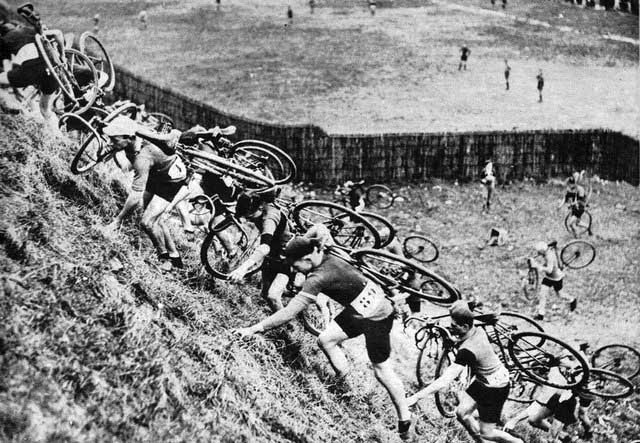