I just saw this title to an article at Velonews.com. – Christian Vande Velde training and hoping ahead of Tour de France

I had to click on it to see it was all fluff and bullshit about how these guys are climbing a ton before the Tour. Whatever, they are professional cyclists and the Tour is the biggest race of the year. What are they supposed to be doing, laying on a beach somewhere, drinking margaritas?

Where is the question about why he opted out of an Olympic slot along with Levi, George and Dave? Why isn’t anyone reporting on these guy’s requests to decline to ride in the Olympic games. In an earlier article reporting the riders decision to withdraw their names from potential Olympic slots, they said “USA Cycling will not speculate on the reasoning behind their requests and will not have further comment on this topic; any questions related to their decision should be directed to the individual athletes.”

So, when is someone going to direct their questions to the individual athletes? I can’t believe that Velonews writes an article with quotes from Christian Vande Velde and there isn’t one mention of what we all want to know, why he doesn’t have his name in the hat for the Olympics, along with the 3 others. Christian’s team mate, Teammate Dave Zabriskie, who also is one of the guys not wanting to ride the Olympics was also at this little, impromptu training camp. I guess they didn’t feel it was important asking him either?

Christian is a great guy. Dave too, for that matter. And the guys at Velonews might be their friends, but as an cycling publication, they have an obligation to ask them the tough questions. Eventually it is going to be addressed, but it seems everyone is going to play nice before the Tour.

It is just shoddy journalism, plain and simple.

I guess once you make the cover of Velonews, that gives you a get-out-of-jail free card when it comes to uncomfortable subjects? 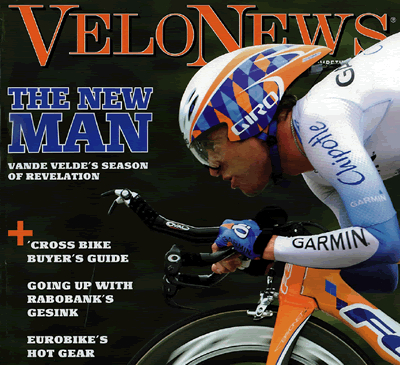 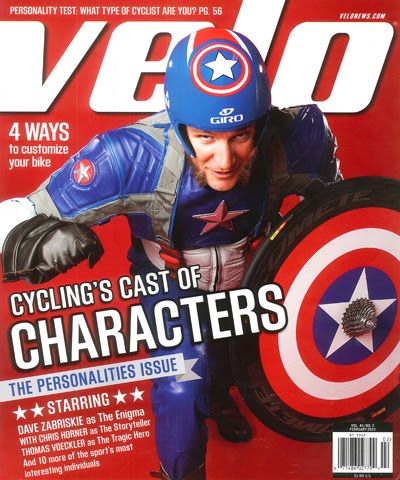 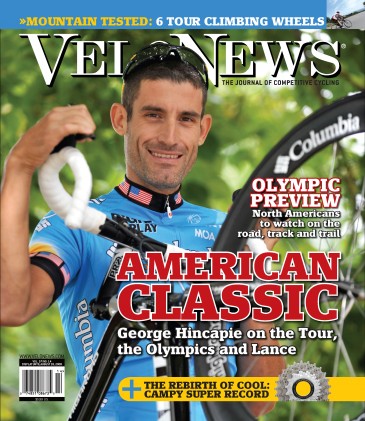 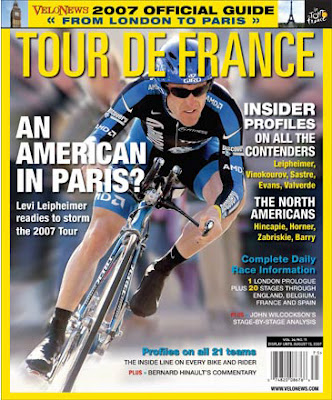 17 thoughts on “Come on Velonews, Just Ask the Question!”