Yesterday I didn’t get out of California until nearly 6 pm. So it was going to be a late night already, but it got worse. There were a bunch of thunderstorms mulling around Eastern Kansas all night, so the last 30 minutes of the flight were pretty choppy. Coming in to land, it got much worse. Bad enough that I got motion sick during the landing. I didn’t like it at all. It takes a lot to get me motion sick on a plane. Guess that was the case. On top of it all, the flight was late, so by the time I got my bike and took the shuttle to the car it was nearly 1:45am.

It was raining like crazy for the 80 mile drive home. I decided to stop at a Waffle House to eat a waffle and get some hot tea, thinking it might calm my stomach. Plus, sitting out the storm for a little bit wasn’t a bad idea either. There were two guys and a girl that worked there, standing outside under a awning, smoking, watching the storm. No one was inside. I said hi as I walked in and they all followed. I told the all I needed was a waffle and hot tea.

One of the guys asks me about the my van and if it came diesel standard. I told him yes. We talked about the van for a little bit and then he went back and made the waffle. The three of them were talking about just lots of different stuff. They started about their hours and how none of them planned to work the next night, but all of them thought they might have to. Then it was about brothers and sisters. They had talked a little bit when the guy that was making the waffle says he has 6 brothers and 5 sisters. The other two didn’t really say anything about his comment. I was thinking, “Wow, how could you pass up a comment on that?”

Anyway, when I left, I asked the guy if he really had 11 siblings. He said yes. That is why he was so interested in the van. He said they all drove around in one, but a bigger one with 4 rows of long seats. I wished the 3 of them a good night and then thought most of the way back upon my 15 minutes at Waffle House. Those guys were working all night for 7 something an hour. The one guy grew up in a family of 14. I felt a lot better after eating. But I think I felt better because I got a stark reality check on what it is like to have a hard day/life. Their situation made my life seem enchanted. Even with the shitty landing. 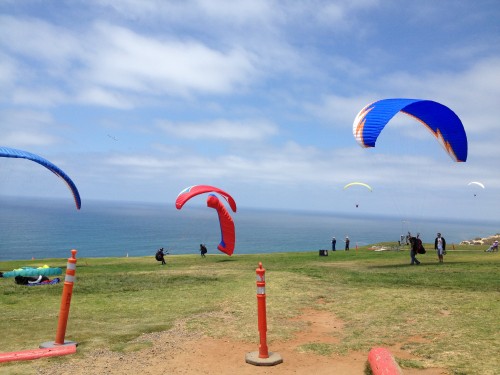 I ate lunch at the Torrey Pines Glider Port yesterday. 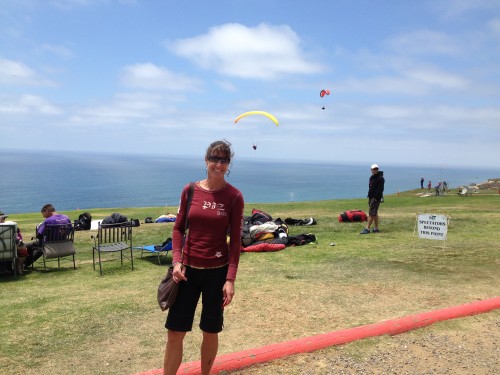 Here's Sue at the Glider Port. 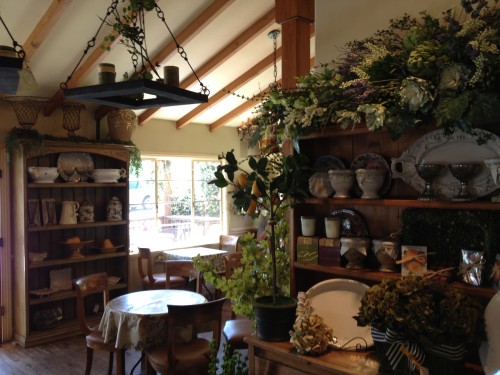 I finally made it to my favorite bakery, Thyme in the Ranch, at Rancho Santa Fe. 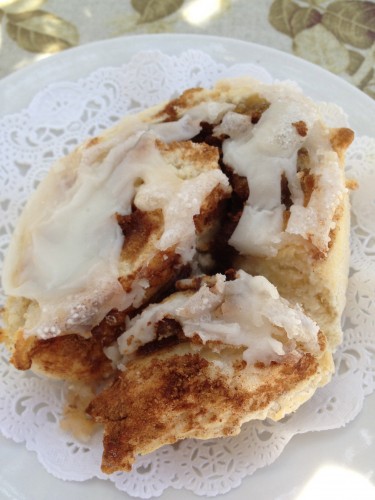 I got a cinimmon roll, which was great. 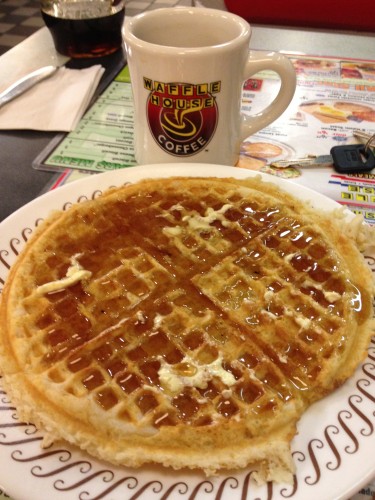 I love Waffle House waffles. Especially at 2:30 am in a thunderstorm. 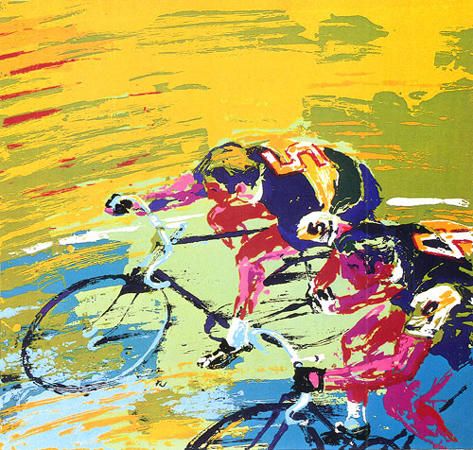 On a sadder note, the artist Leroy Neiman died yesterday. He was most famous as the artist of the Olympic Games, even though he did much work for Playboy magazine. He was 91, so he lived a long, productive life.