Yesterday I was driving to the Kansas City airport to drop off Trudi. She was flying out to the Tour of California. About 1/2 way there, on the Turnpike, I saw this box turtle in the middle of the interstate. I was in the passing lane. It is a three lane highway. The turtle was in the middle lane, facing the shoulder. It was moving, but moving slowly, like turtles do. I tried to get over, but there was no way I was going to be able to stop and then go back and retrieve the turtle.

It is been haunting me ever since. I can’t imagine that the turtle made it back off the road. I’d love to think that was the case, but it isn’t realistic. There are too many semi trailer trucks driving on the road. They are definitely not going to serve to miss a box turtle. I would though.

Anyway, it got me thinking about how valuable a turtles life is? If I asked people, most people, if they were being truthful, wouldn’t give it much value. We tend to put priceless tags on human life, then way less value, but some on mammals lives, such as our dogs and cats, but reptiles are way, way down the scale. I would imagine that most people would put reptiles just a little above insects in the life value category.

I don’t feel that way. I love turtles. I think they have personality. They are self sufficient, carry there own homes, live a really long time and just go about their business, slowly. I think they are great. I liked turtles way before I started riding bikes, but through cycling, I’ve had the opportunity to “run into” way more turtles than the average person.

If there was only one turtle left on the planet, then I think that many people would put value on it, but since they are everywhere, no one gives them a second thought. I don’t think people think much at all when they see a smashed turtle on the road. Not like a cat or something. But I do.

Just think if a human had to make a turtle. It is beyond our capabilities. By years, 100’s of years. Something we take so much for granted and they are irreplaceable by man. Such is all life.

Anyway, next time you have a chance to take a minute of two out of your day to move a turtle out of harm’s way, do it. No matter what you think about the reptile, you’ll feel a lot better about yourself. 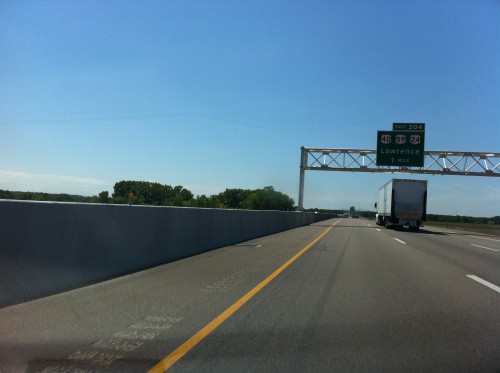 The turnpike has this concrete median, so the turtle couldn't get across if he wanted. 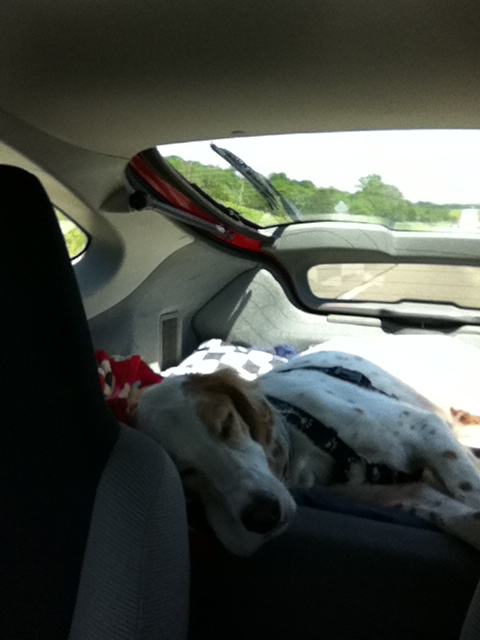 17 thoughts on “What’s a Turtle’s Life Worth”