I left Dallas a little bit later than I would have liked yesterday. By the time I got back to Topeka and unloaded all the tools and such it was already late. I only have today here before Joe Martin Stage Race starts tomorrow, so it is going to be a little rushed obviously.

I like driving across the country. Especially South to North, or vise versa, during the spring. I like the different vegetation blooming at different temperatures. I remember one year eating Mulberries in Austin, then again a couple weeks later in Arkansas. When I got back to Topeka, I was eating them again here, then the next week again in Iowa and finally up in Minneapolis a month and a half after starting in Texas. I love that. It applies to the trees, flowers, everything growing. Anyway, I was so surprised how much has changed here in Topeka in two short weeks.

I have a ton of stuff to do today. Clean the van out, wash clothes, get my bike in order, ride some, etc. It is strange how time seems to get away from you when originally you thought you had a bunch to spare. It seems that way often now. I remember when I was so surprised that it was April and now it is almost May. I seem really rushed but, I need to start getting back into racing form and a stage race is a good, yet painful, way to do that.

Okay, I’d better get cracking or the day is going to disappear. 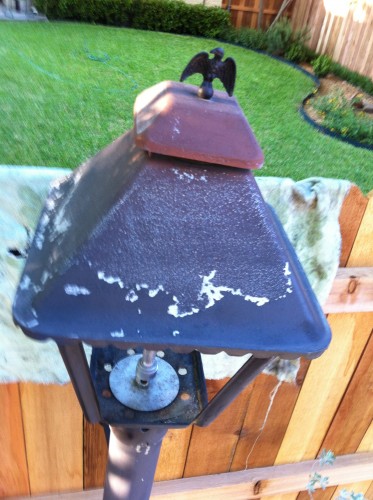 I fixed up this gas lamp by the alley when I was down in Dallas. 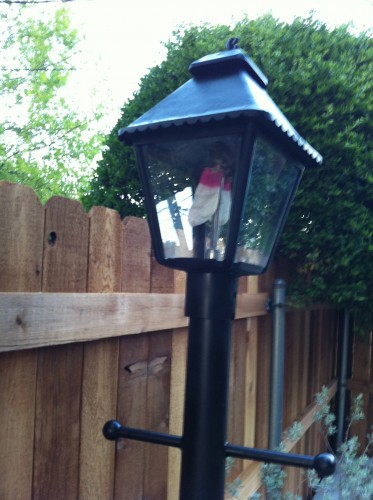 Not counting getting the glass, it only took about a 1/2 hour to clean it up, paint it to make it look nearly new. 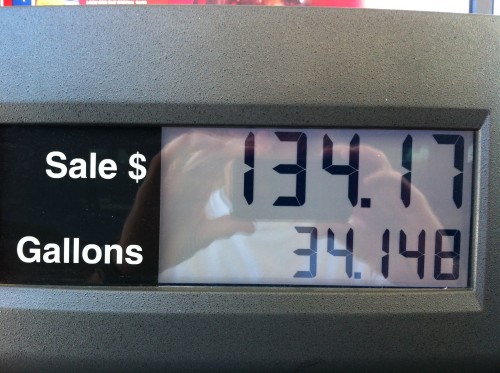 This was a shocker, again. I had super tailwind up from the South and got 22 mpg, which is great considering how fast I was driving. 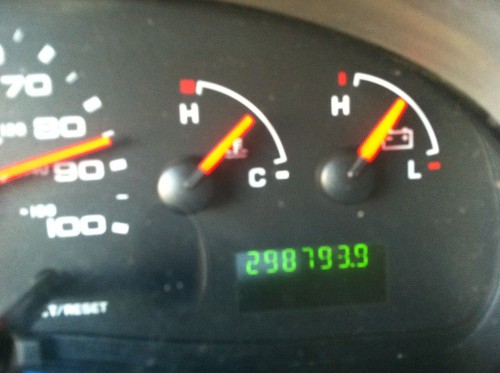 My van is going to turn over to 300,000 miles on this trip probably. It is diesel, so that's not all that many really. 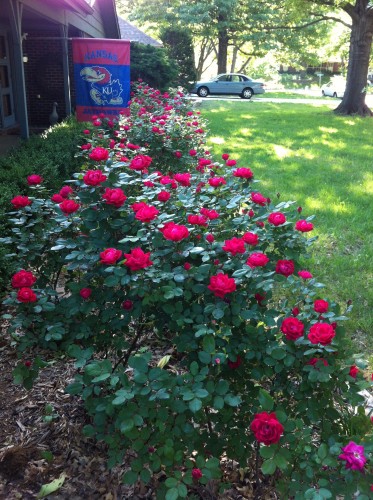 There wasn't a bloom on the roses in front when left and now they are all out. 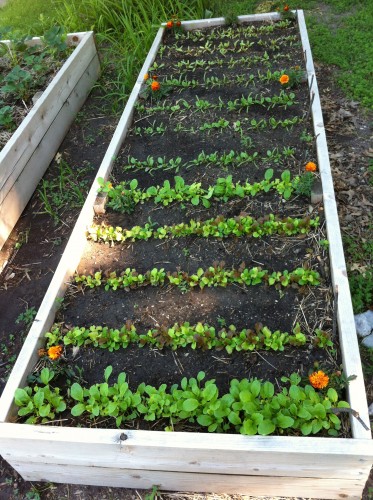 I planted a bunch of lettuce, chard, spinach, etc. right before I left and it is up now. 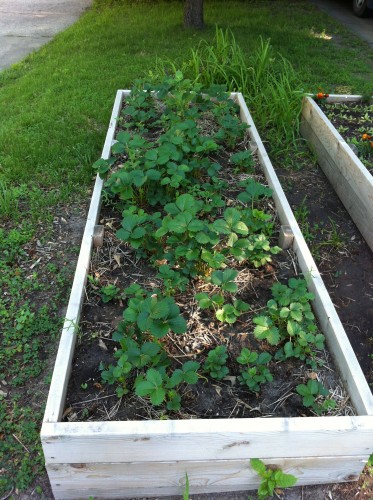 And the strawberries have fruit already.