I’m going to race a couple criterium the next two days here in Dallas. It is called The Matrix Challenge p/b Richardson Bike Mart (told ya Jimmy Hoyt supported racing) and both the races are in downtown Dallas.

I’m pretty apprehensive about racing. The last two days I’ve had pretty much the worst rides I’ve done all year. I have no idea why. I haven’t done a bit of manual labor for 3 days now. I should be mostly recovered from that. Plus, I’ve been sleeping like crazy. Close to 9 hours a night, which is great of course, but very unlike me nowadays. It is probably just the Spring allergy stuff. There is a crazy high pollen alert here for trees and grasses. Whatever the reason, it is going to make for some painful bike racing.

These are the first two criteriums I’ve ridden this season. I haven’t done a lick of speed work either. Hopefully a bunch of guys show up and there are plenty of places to hid. It is kind of breezy today. That probably helps, but maybe not, depending on the course. This is the latest, by far, the furthest into the season I’ve gone in recent history without racing a criterium. But I was planning on hanging low most of March and April, so I’ve done a pretty good job in that respect. It is very unlike me.

Okay, I’ll give you the blow by blow later. Sometimes I surprise myself, but this time it will be a very big surprise. 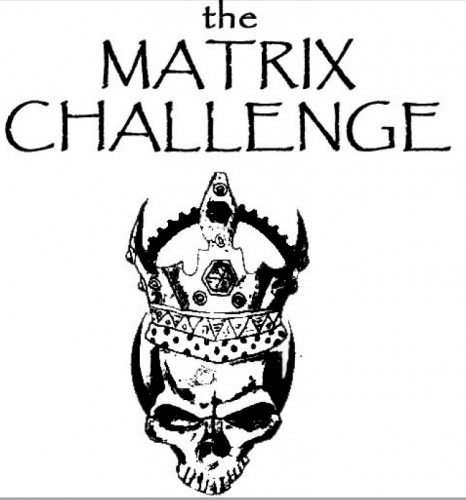