Being an athlete is pretty frustrating at times. I’ve been feeling pretty great training since returning from Wisconsin and skiing. I’ve been riding fairly long miles and have felt good the whole time. Twice out of the last three days I’ve ramped up the speed at the end of the ride. Both times I’ve felt great. I would take this form anytime of the year.

But yesterday, it was completely opposite. I didn’t feel good riding out the driveway. I probably should have just turned around and called it a day, but I kept riding my bike, hoping I’d snap out of it and feel better. I was riding on gravel down by the river, over to Lawrence, with a pretty good tailwind. And I still wasn’t going that easy. I was getting winded on the climbs and nothing seemed to be easy.

I got a cup of coffee in Lawrence and then started back against the headwind. I was starting to get mildly motivated, because I was still going over 20 mph most of the way back. But, I wasn’t feeling all that great. I was sometimes, but most of the time I was pretty iffy. 70 iffy miles. I then struggled walking Bromont last night and my leg muscles were still firing when I went to bed. None of this was good for my mentality.

I don’t get it. I don’t see what changes day to day to make you feel that much different riding one day to the next. I’ve never been one to call my shots. I have never understood it when I hear an interview from someone and he says that he is going great and is going to have a great race. Even if I’m supremely confident, I’d never say that. I would have to use the word hope instead of have. That is because I’m never 100% sure that it is going to be there, the form that is. Actually, it isn’t the form. The form is there. It’s the ability to access the form.

It’s not an age deal, I’ve always been like this. The best guess I have is something to do with allergies. That is historically. They have been burning some the last few days, so maybe that is it. Plus, I’m still having a tooth issue. A big enough issue that I’m staying here today to see the dentist and then hopefully going to Austin Friday early. I’m not going to put any pressure on my pedals the next two days. Well, a little, but not enough to get my legs tired or allow me to test myself. I was really looking forward to this weekends races in Austin, but now it’s a big question mark.

It is just February, I know, but since I have this left over cross fitness, I thought I would use it. Maybe not now, I guess I’ll see. 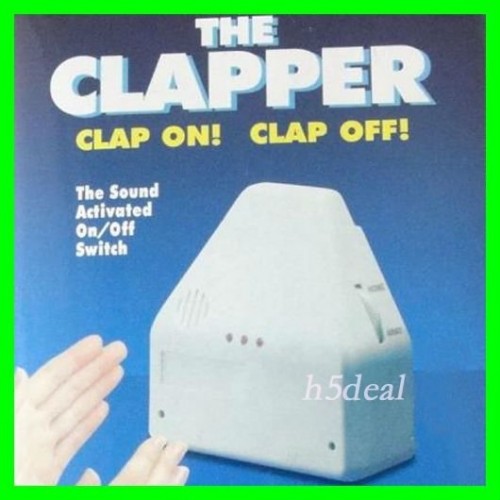