Okay, during the first part of the Masters Worlds on Saturday, I had a complete helmet fashion disaster. I changed my headband last minute on the line and obviously didn’t get my helmet situated correctly. (The helmet is pretty new and has a funky strapping system.) I didn’t feel the helmet riding back for a couple laps, but by then, the photos had been recorded.

I’m usually pretty good at getting my helmet right over the years. So good, I’m pretty sure I’ve never had a photo like this taken.

Helmet wearing technique started way back before the official wearing of helmets. It started with wearing cycling hats. It was always a challenge getting a hat situated correctly on your head. Having the hat look like it is just barely sitting on your head, while being far enough down in the front is not an easy feat. This hat technique transitioned to the hairnet helmet and the hairnet covered with a hat technique.

I used to wear a cycling hat over my hairnet most of the time. Michael Fatka, director of the Levis team, was a stickler at having the proper hat to wear over your hairnet. He ordered hats from England to fit perfectly. This eventually was the reason behind Levis sponsoring a cycling team.

When the hard helmet first became norm, it was nearly impossible to wear one properly Our first sponsorship was by Bell and the helmet was a V1 Pro. Giro was coming out with their Styrofoam helmet covered with Lycra at the same time. Neither could be worn with any style.

But helmets now can. The proper style mainly involves the tilt, as it has always. But, no tilt to the side, of course. The helmet should only be tilted slightly forward, enough to nearly cover most of your forehead, nearly sitting on top of your glasses. Having it ride back, as in my photo below, is just wrong.

I’ll try to make sure that it doesn’t happen again. Below are some photo of proper cycling head wear style. 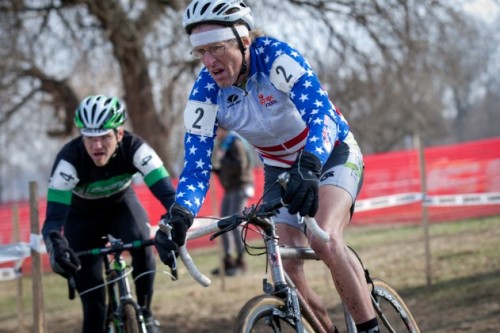 This is one of the worst photos I've ever had taken of me during a bicycle race. 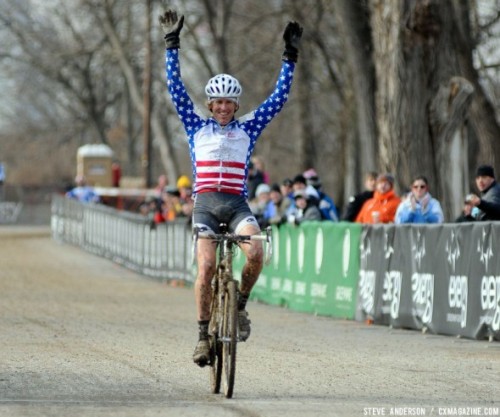 At least I got the helmet repositioned later in the race before the finish. 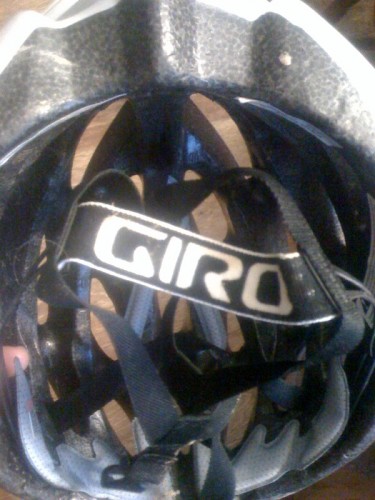 The elastic strapping system in this Giro ProLight has to take some of the blame. 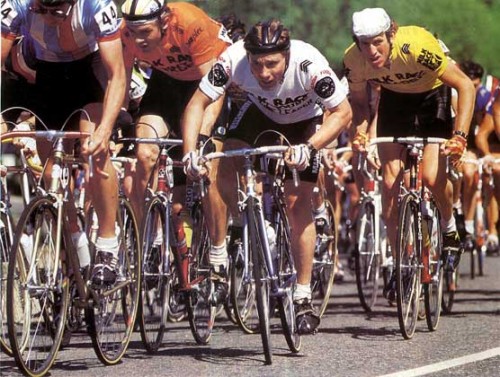 Hat over my helmet in the British Milk race. It is a little too far back. Russian riders ( 2nd rider to my right on the Colnago), historically, wore their hairnet helmets badly. 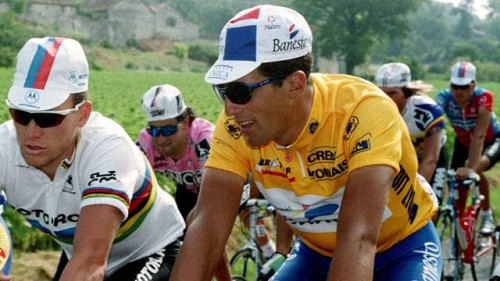 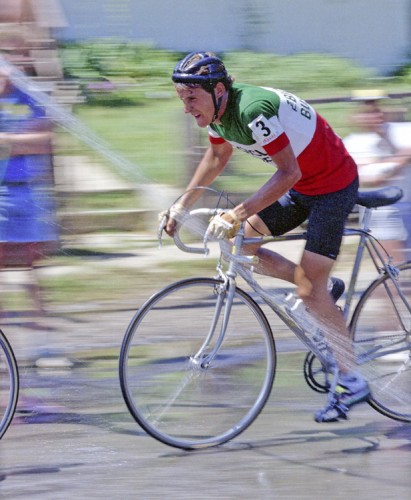 Dale Stetina never got the hairnet helmet down. Historically he always wore it badly. 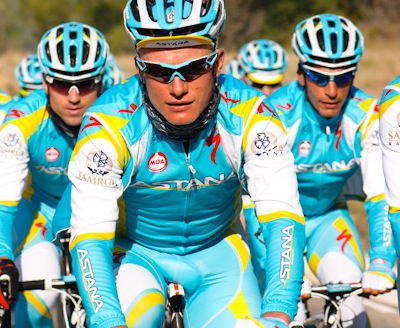 28 thoughts on “How Not to Wear a Helmet”