I saw this article from The Telegraph that reports an academic study was done in England and the number one concern about commuting to work on a bicycle was the fear of seeming weird.

I think it is a valid fear. Cycling does attract an eclectic personality that is usually not mainstream in normal daily activities and thoughts. So, the mainstream people should have a fear of “going over to the dark side”. And peer pressure, even by peers that you don’t know, is an amazing influence on everyday life. It applies a ton to cycling. And bike racing.

I use can sock height as an example. Cycling socks stayed the same length for the longest time. Typical European cycling socks were mainly a thin wool blend and came about 4 inches up your ankle. That stayed the length for the longest time. The sock had to be white and a proper length. I remember Dave Wiens wearing black socks in MTB races in the early nineties. “Wrong length” black socks. I don’t remember anybody giving Dave much grief in person, mainly because Dave was/is such a nice and genuine guy, but I do remember lots of discussions about how geeky the socks were.

Dave keep wearing his socks through the next decade and we all kept the same, mainly, white socks. Eventually the eclectic aspect of our sport took over and the sock length and colors have gone crazy. The Pros started wearing much longer socks, that extend way higher up the leg. It very easily could have gone the other way. But, a true Pro rider, or pro rider lookalike, wouldn’t be caught dead wearing an anklet type, triathlete sock.

That is the whole thing about trends. I think some of the trends in cycling are created by the athletes themselves, but the majority now, is led by the manufactures. Advertising at it best, making us all think that we need to wear knee socks to compete at the level.

Look at the casual MTB riding attire. Super loose, baggy stuff. I have a couple things from Club Ride, but other than that, I don’t really have any trendy MTB clothing to wear on the local California group ride. 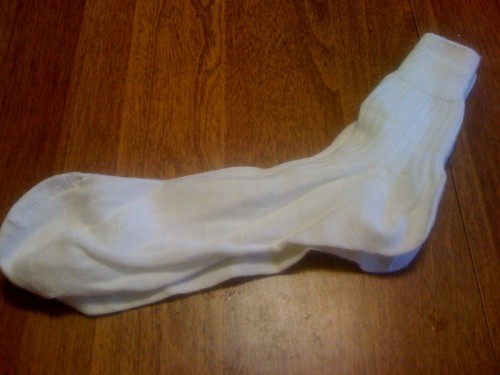 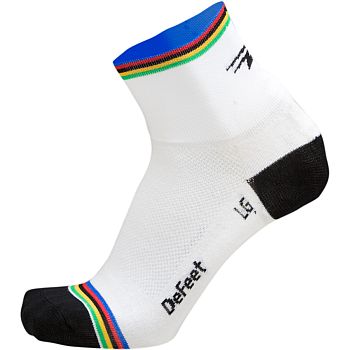 Defeet changed the face of socks with the logos knitted into the socks themselves. 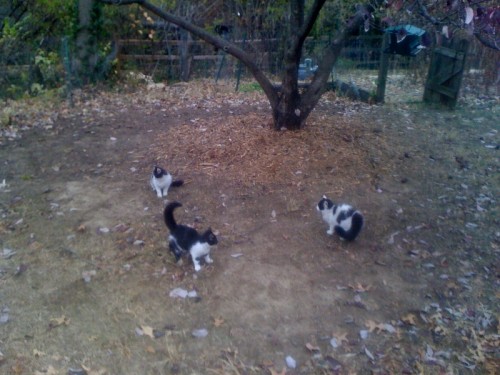 Off subject, the kittens finally discovered the dog door, thus the great outside. Squirrels are their fasination now. Rain is pretty interesting to them too. 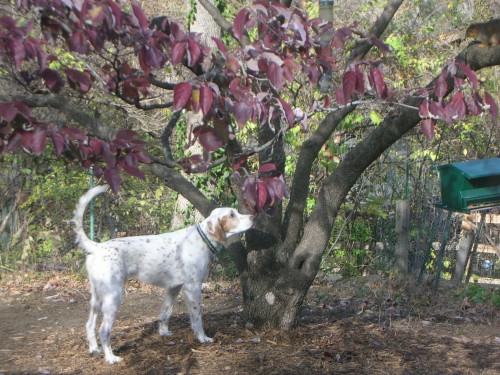 Bromont and the squirrels have their routine too.

6 thoughts on “Fear of Seeming Weird Putting People off Cycling”