Cuba, Missouri, 7am. It is really cold here. Around freezing. But, it’s supposed to warm up to nearly 70 sometime later this afternoon. Hopefully I’ll be done riding and drinking some beer by then. The race takes around 4:15 + or – 15 minutes for the 60 miles. There is a $500 bonus to beat last years time of 4:14:41. That is possible for sure.

Bill and I rode the first 1/2 hour of the race before it got dark. It seems pretty quick. The race starts straight up a loose gravel climb, that is washboard for a long while. It doesn’t go into the singletrack for 3 miles or so. The first singletrack is just plain fun. Not so rocky, but technical none the less. The course seems to be marked better than the last couple years. We’ll see. I guess Ryan didn’t make it to the event, so Scott had to take up all the promoter duties.

I felt pretty good yesterday evening riding. The new RockShox Sid fork helped a ton. I put more air into it tonight to make it way stiffer. I think that will much better fit my riding style.

I think I”m going to start slow and see how I get going later. Maybe follow whoever is leading. I think Bill will have a much better chance of hanging with me if I don’t throttle it from the start. And Bill is always way better the longer races go, so towards the end he usually comes on strong. 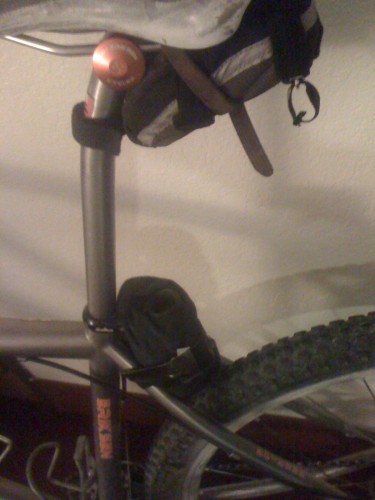 Historically, I've flatted a ton here. But, I have much beefier tires on this time. But, I'm carrying a lot of extra stuff just in case. 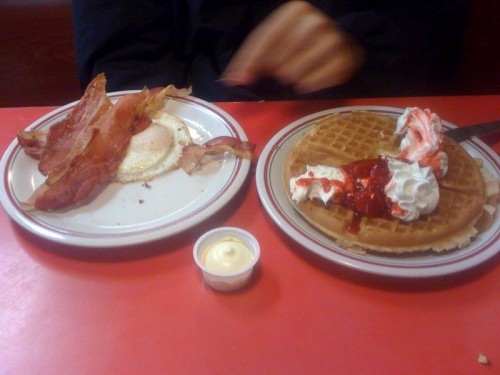 Breakfast at the Huddle House. Greasy food, everyone smoking at 6:15 am when eating, while listening to the Rolling Stones. It's Missouri. 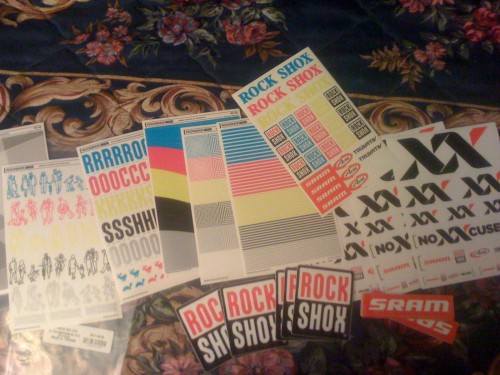 They sent a bunch of stickers with the RockShox Sid. I especially like the colored rabbits. 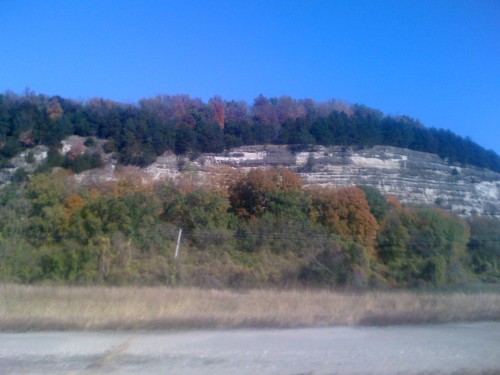 The drive through Columbia, Jefferson City and then down to Cuba is scenic for sure. 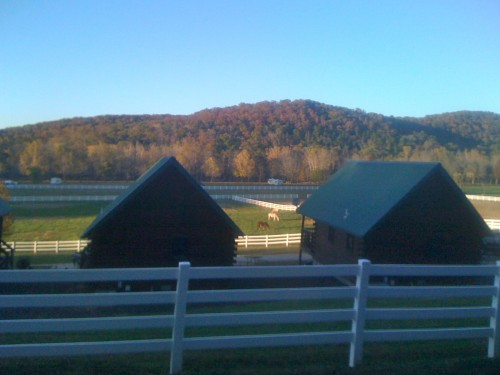 The race starts and finishes at the Bass River Resort. They have a bunch of cozy cabins that nearly all the competitors stay at for the race. 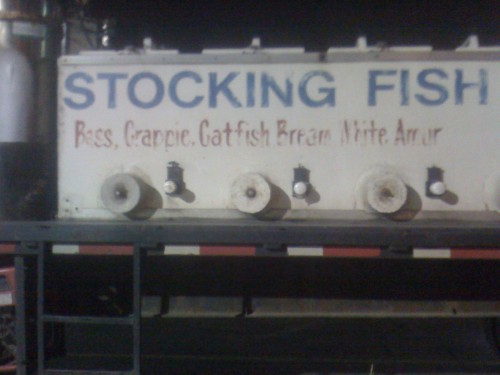 This truck is outside our hotel room. It is full of fish. They have oxygen tanks areating the fish. I've never seen a fish delivery truck before. 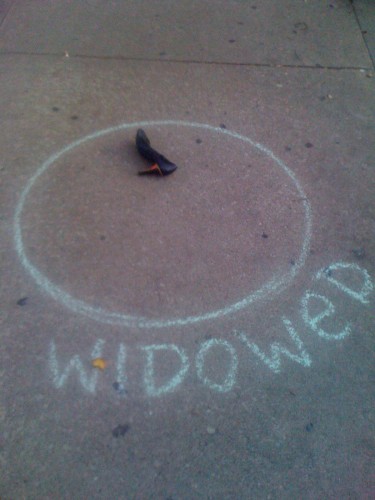 I took this photo in downtown Lawrence last Saturday night. I thought it was great.