I can’t believe that I’ve been back in Kansas for a full 5 days and it is the weekend already. I’m not sure where the time went or what I did. It’s crazy how that happens.

I originally had planned to be out in Colorado by now. There is a rumor that Kent Eriksen has new drawings floating around of new cross frame designs. And Steamboat Springs winter begins way earlier than the rest of the country, so it’s better to get out the sooner than later.

But, I guess I spent the week messing with skylights, sick/lost cats and mowing. I mowed most of the afternoon yesterday. It is the only upside of having a super hot, dry summer, the grass didn’t seem to grow too much, so my intermittent visits to Topeka this summer was enough to keep code services at bay.

I feel pretty beat. I’m going to go out for a ride this morning and see if I should go over to Kansas City for a local cross race a 2pm. The local cross scene has progressed a ton the last couple years, so the races are super competitive now. Tomorrow is the annual 100 mile gravel road century that Thom Leonard puts on. He has moved down to Athens Georgia, but is coming back to ride the awesome gravel roads around Lawrence. The ride starts way too early for me, but after I get there and get moving, it is alright. Okay, I need to get out riding so see if I’m going to ride more later. 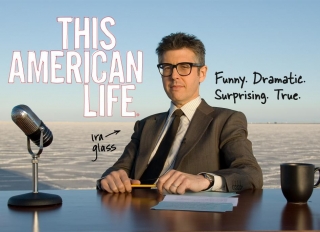