Historically, I hate today. Trying to reassemble my cross bikes after a summer of road racing. I don’t know what happens during the “off season”. This year I’m going to make a concerted effort to leave my cross bikes assembled and not steal parts off of them when I crash on my road bike and need something quick. The parts never seem to make their way back onto the cross bikes.

But, that is the way it has been and that doesn’t change the fact that it needs to be done. I’m racing tomorrow night in St. Louis and still need to decide if I’m going to just keep going and head up to Madison for the two UCI races up there. I don’t have much motivation for the cross season yet.

It is so screwed up if you’re thinking about doing the Master’s World Championships in Louisville in January. I’m kind of a guy with no races to do. You can’t race the World Championships, as a master, if you have any UCI points. When I go to a UCI race I can’t finish in the top 15 or 10, depending on the race. And racing master’s races throughout the season doesn’t excite me the least. So I have to figure something out to entertain me the next few months. I need to start lifting so weights and trying to get my body back to some kind of general form. I think I’ll do a few of these cross races and then lay low for a bit and put a big effort again in December thru January. Kind of makes sense now, but I’m always in flux. 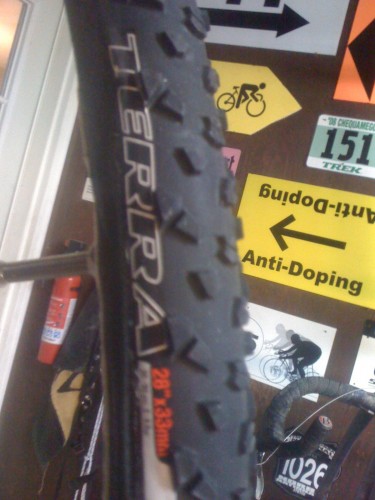 Ned arranged for Mike Taylor, Equipment R &D guru of Specialized, to send me some of their new aggressive tires. I haven't ridden them yet, but they look great and they are pretty light. 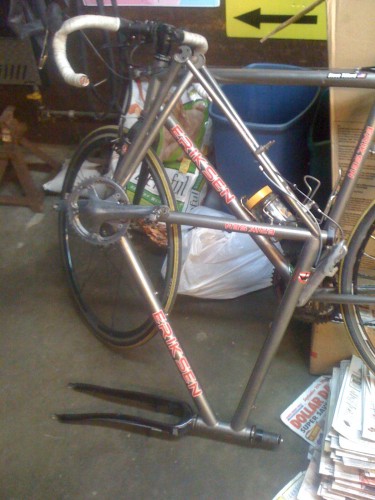 One bike is sort of completely together and the other isn't close. 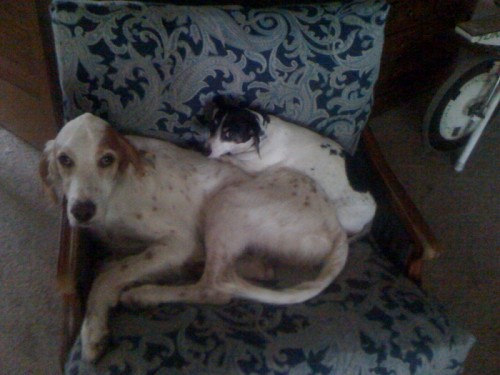