Since I’m racing Chequamegon this Saturday, I thought it would be appropriate to post photos of the first MTB bikes that Kent Eriksen built for the 1983 Nationals.

Before the time trial in Steamboat over Labor Day, Kent took me over to his shed where he stores his skid steer. Up to the attic. He was looking for some sew up tires to put on his tt wheels. Anyway, I stumbled upon this bike, which was one of two bikes that Kent build for Roy and I for the first MTB National Championships in 1983. Kent built the bikes in Steamboat, finished them a couple days before the race, gave them to Alexi Grewal. Alexi flew out to San Diego with them. This was actually Roy’s bike. Jimmy Mac bought the bike from Kent or Michael Fatka, then manager of the Raleigh Team. He had it in Cardiff for a while. Trudi and I once rode this bike down to La Jolla from Cardiff, on the beach. There was a fair amount of time when the bottom bracket was submerged under water. Not to mention the hubs. Mac was bummed. Probably still is.

Anyway, here are a bunch of photo of the bike. It should be in the MTB Hall of Fame or the Smithsonian. Steve Hegg’s 1984 Olympic bike is in the Smithsonian, so it isn’t such a reach. 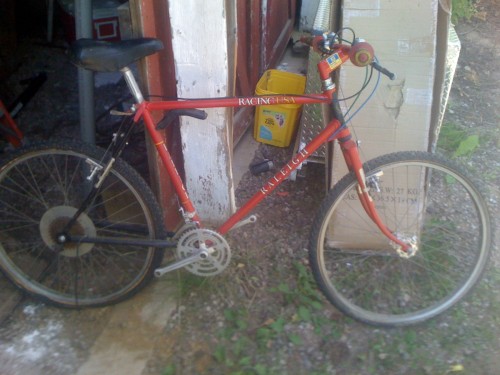 The bike needs to be restored, but is nearly complete. 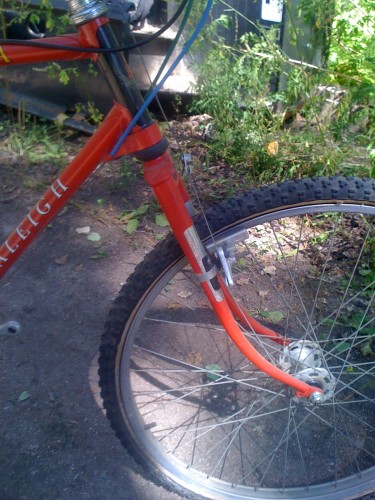 I can't believe the fork rake. 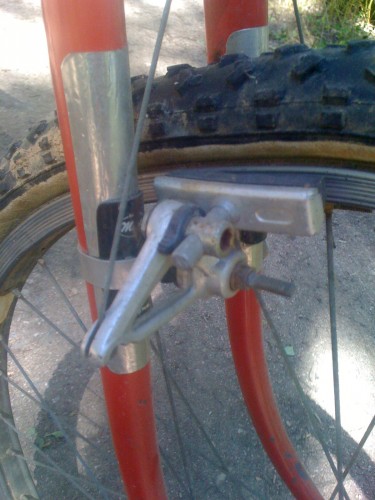 The cantilever mounts were innovative. 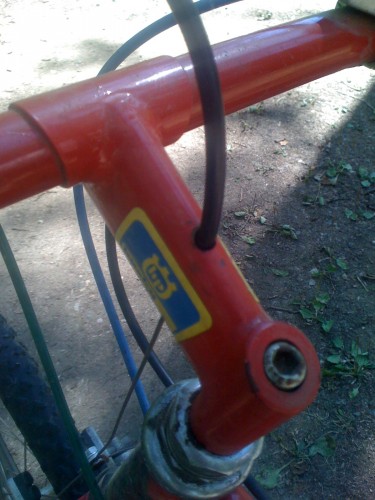 The stems were a little suspect. 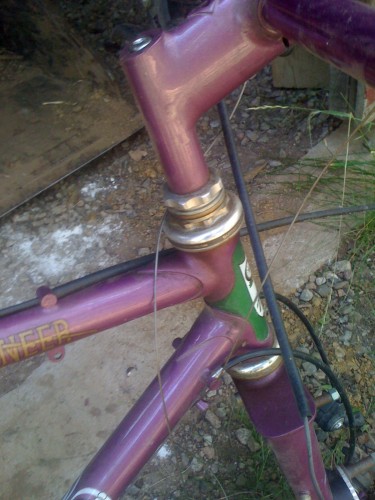 Here's another one of the original Moots Kent made. 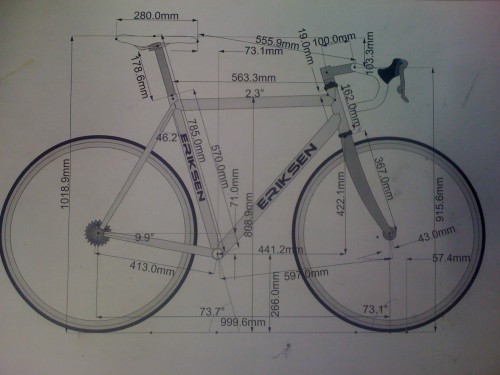 This is an example of the new design methods Kent uses today. 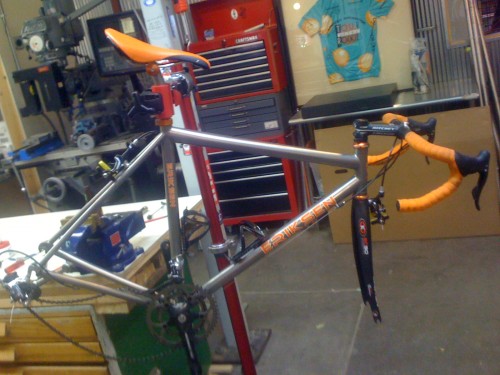 And now it is exclusively titanium.