Yesterday when I was leaving Ned’s place I thought I’d go by Bread, on Florida, a bakery near Ned’s, and get some coffee and a muffin. I’d ate there the day before and it was awesome. So I bought a muffin, oatmeal cookie and a coffee and was just getting into my van to head back to Topeka, when Rob, the owner, came out and introduced himself.

And then it was close to an hour later that I was driving away with $100 worth of bread, sandwiches, water, juice, that Rob had packed for my trip. I almost need to add him to my jersey for sponsorship now.

It is kind of amazing to me that I haven’t run into Rob Kaeberry before this. He and I have run in the same circles for decades. I got a condensed version of some of his life story. I can’t come close to recalling how many different countries the guy has lived in. Not to mention Cambridge, Mass. for a decade. He knew my friend, Tom Leonard, a baker/cyclist from Lawrence Kansas. Plus, Wheatfields Bakery and FreeState Brewery in Lawrence. He was an aspiring triathlete, plus a local bike racer too.

Anyway, it was a pleasure taking to Rob. A place like Bread is what makes cities like Durango so special. It is amazing. Topeka does not have anything close. Most cities don’t. He gave me a killer turkey sandwich, which I ate for lunch up on Wolf Creek Pass and an amazing bacon (?) sandwich, which I had for dinner walking Bromont in the plains of Western Kansas. And I ate at least 5 of his oatmeal cookies, which are the best oatmeal cookies that I’ve ever eaten in my life. They must be close to 1000 calories a cookie. So, needless to say, I gained a ton of weight during the all day/night drive back to Topeka.

I’m thinking about going back to Durango in 3 weeks for the Road Apple Rally. I’m going to make sure I get to spend a night with Rob and try to figure out what makes that guy tick. It is going to be complicated for sure. 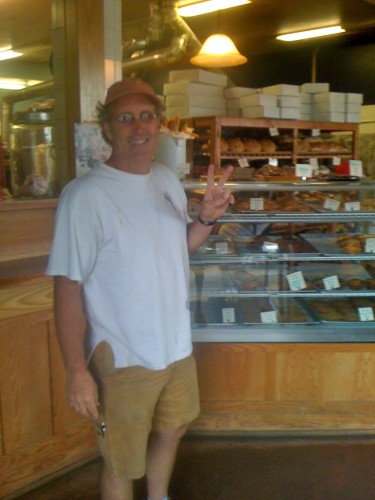 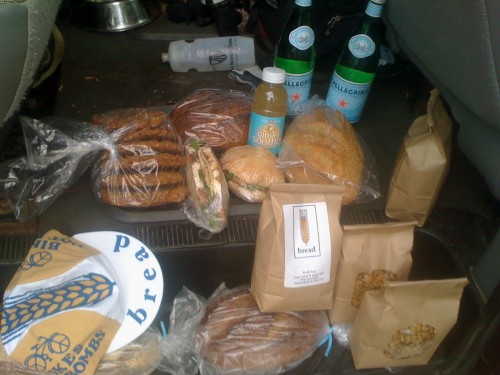 The contents of the goody bag that Rob packed for me for the trip back to Kansas. 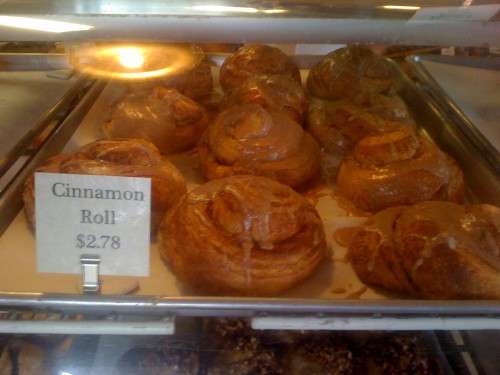 Rolls to die for. 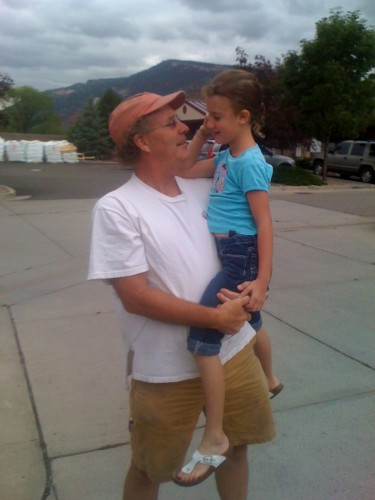 Rob and his daughter. 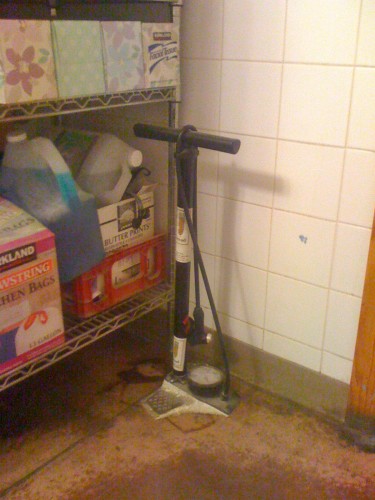 Floor pump in the bathroom. Perfect. 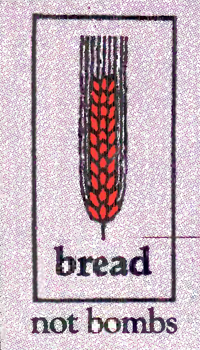