I was talking to Dave Chauner at the Coor’s reunion about when the United States is going to fully embrace the sport of cycling. I don’t think the sport can be successful until people that don’t participate in the sport, come out and spectate and acquire knowledge about the riders. The sport can not be economically successful until the masses embrace it.

I’m pretty sure that it is going to be a tough sell trying to convince Americans, year after year, to come back and watch the finishes of these Pro races in the US. Not that the people that were in Breckenridge yesterday didn’t have a great time. But, I did hear, more than once, that it was over so quickly.

And I felt the same way. The last kilometer was completely lined with spectators. It was pretty hard getting somewhere to get a view. When the field came by it was pretty exciting, for 15 seconds, then done. I think if you want to keep American spectators coming back to watch live bike racing, there needs to be finishing circuits at the end. I really don’t think that detracts from the overall race from the riders perspective and it would add a ton to the enjoyment level of the people that are watching. The reason that soccer in the US is having a hard time getting a foothold is because of the low scoring potential of the game. I believe that is the same in cycling, a once and their done finish doesn’t sit that well with non-cycling viewers.

I hate to say it, but there needs to be criteriums in stage races. Americans like to watch the race over and over again. We could lengthen courses to make the races circuits, but there needs to be opportunities to watch the event multiple times. I think the Pro race in Philadelphia has proved that it can be a successful endeavor with non-cycling spectators. So the length of the course can be up to 10 miles, an over 20 minutes span between views, and can still hold the attention of the spectators.

Watching this race, it is easy to get exciting about a resurgence in the popularity of live cycling spectating, but it is going to take a lot of tweaking the European version of road/stage races to keep Americans coming back for more. 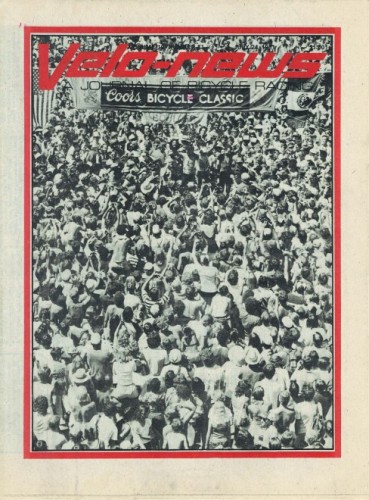 It is going to take a lot more people at the event to match the crowds from 1981 at the Coor's Classic. 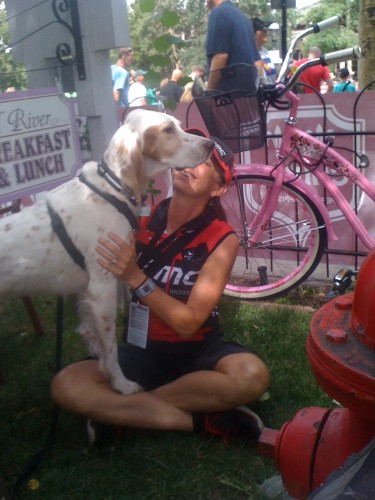 Trudi hadn't seen Bromont for over two weeks, so they were both happy. 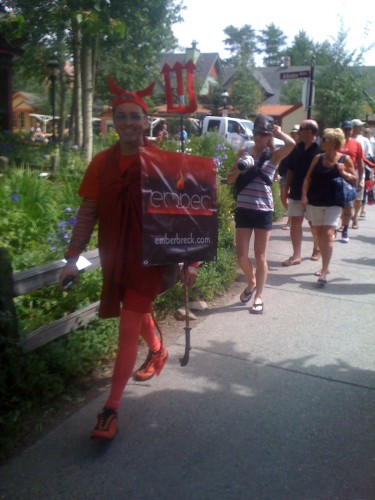 This guy was having a good time. 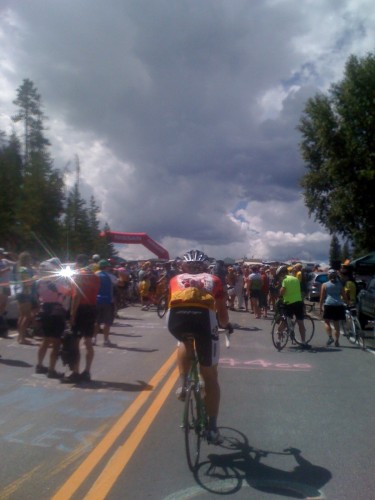 The top of Swan Mountain climb two hours before the race came by. 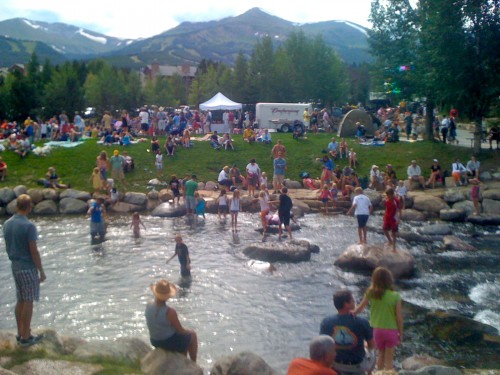 The stream in middle of Breckenridge was a kid's paradise. 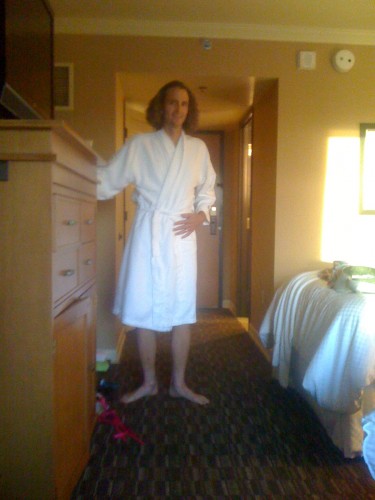 This is Keith's normal attire once we get to a hotel room. 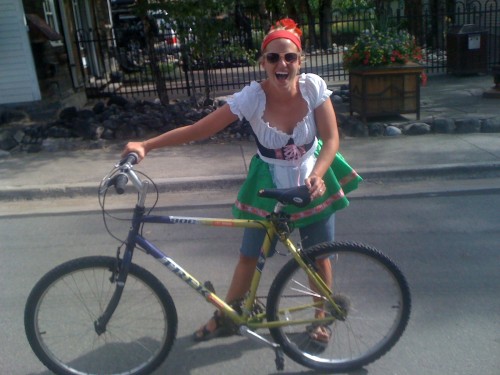 She was having a great time too. Pretty nice old Trek. 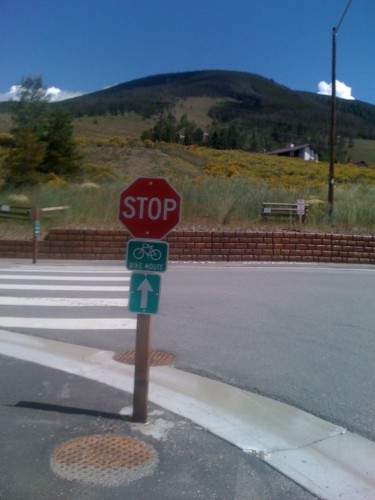 This bike path sign is near Lake Dillon. Nothing like riding straight into a brick/stone wall dead end.