The no needles policy that they started at the Giro this year is stupid. Bradley Wiggins thinks so too. I applaud the idea of the action, but implementing a rule that is unenforceable is like not having a rule to begin with.

If we want to put a stop to this whole thing, how about a rule that makes all the teams use the same doctors at the races like it was before. I’ve never been on a team that brought a doctor to a race, but I’ve seen lots of doctors at races, that were officially there on behave of the race.

The whole thing is like the no texting in automobile law that Kansas and many other states have passed. It has been shown in many studies, that accidents actually increase when this law is enforce. It doesn’t decrease texting, it increases accidents. People just put their phones lower, so they aren’t looking up nearly as often.

So, why it may seem like a great idea at the time, the rules/laws don’t actually do what they were intended to do. There still are IV bags and such at the Tour de France. Now they are just another aspect of the clandestine and covert part of the sport we’d all like to avoid. 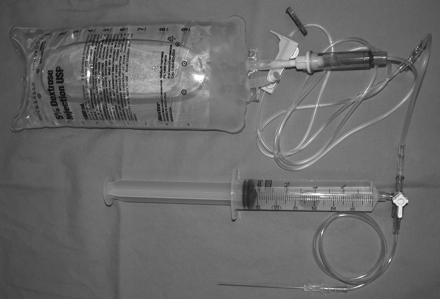 2 thoughts on “No Needles At the Tour – Stupid Rule”