On Sunday, in New York, I was walking on the West side of Central Park and a tall, thin girl passed me. I didn’t see her face. I was surprised about the pace she was going. She was going really fast, but by sight, it didn’t seem like she was going that quickly. Her body movement made her look like she was just strolling along.

For some silly reason, I decided to try to match her speed. It kind of got ridiculous. I kept upping my turnover and was still loosing ground. I decided just to match her cadence and then adjust my stride length. By the time I was matching her pace, I was taking strides that were at least 4 inches longer than my normal steps. And it was an effort. If she wouldn’t have gotten stopped by traffic at the first intersection, I never would have seen her again. I only followed her one more block. I had enough information. So, she disappeared into the masses.

She might of been the best walker I’ve encountered in recent memory. She could have kept that pace up all day. I was pitiful in comparison.

You’d think that riding a bicycle would make your walking/running cadence faster. I did a few 10K running races a few years ago and asked the best runners there, how you got faster in a sprint. Or a faster turnover. Both the guys I asked said they rode their bikes for that. Plus, they both did track workouts. I couldn’t ride my bike more and wasn’t going to do track workouts, running. Thus, I wasn’t going to sprint faster.

I’ve upped my cadence on a bicycle the last couple years. It is kind of bugging me because I’m not sure why it happened. I used to be right in the mid 80’s. Not quite a big gear masher, but not spinning by any means. But, it allowed the transition from seating to standing without shifting. I climb a lot out of my saddle. That is where I have the most power. But, sometime, pretty recently, I started spinning more. I’m riding closer to 95 rpm’s now. I’m not sure why that is. I seem to be more rested at a higher cadence. But, you can’t use a fast cadence when you’re climbing out of the saddle. I can’t at least. I’ve seen some pretty quick turnover in the Tour, but that isn’t real.

I’m not sure where I’m going with this. I guess it would be that I don’t think you should try to change your natural pace. If it feels right, it usually is pretty close to right. If it feels wrong, then mess around with it enough to get it to feel right. I’d like to be able to walk faster. But, her speed felt wrong. Shoot. 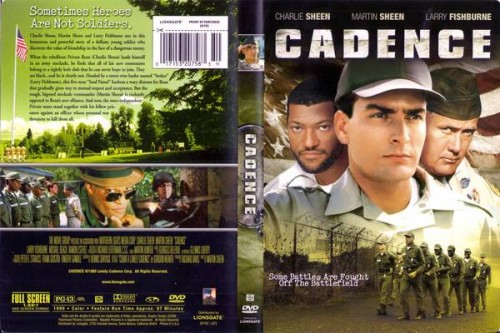