I haven’t been paying too much attention to the Lance deal. I thought he was riding the Tour Down Under as his last Professional race outside the US and then racing the rest of the season domestically. Guess not. I heard on the radio this morning that Lance was officially retiring from the sport of bicycle racing again. Something like Retirement 2.0. It doesn’t seem like it is getting enough press coverage.

On NPR, the spokeswoman from the LAF Foundation said that Lance was back as the full time Chairperson for LAF and a full time father.

I’ve seen a couple articles on Lance’s retirement. Here at Cyclingnews.com, the Subtitle was “Armstrong call time on controversial career.” That seems kind of mean.

I assume this year isn’t going to be so kind to Lance, off the bike. I don’t think having a federal investigation hanging over you could allow you to have a stress free life. I could be wrong.

I’m wondering if all these drug accusations and the federal investigation makes the retirement announcement so much less prominent. Think if Tiger Woods announced his retirement. It would be the front page of every paper and the lead story for every news show. Maybe it is because Lance has already retired once, so since he’s just doing what he said he was doing 4 years ago, so it’s not so news worthy. I don’t know.

It is kind of perplexing, because I was mildly looking forward to seeing him race in Colorado this summer. 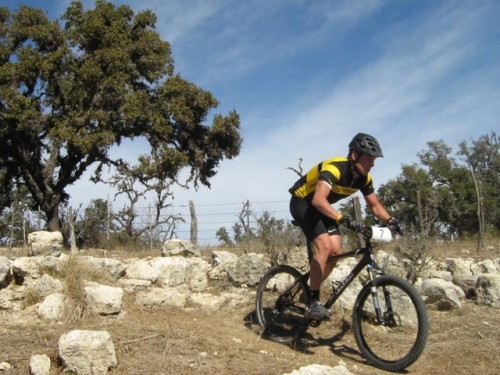 And I was kind of hoping to run into him at a MTB race sometime this spring.

10 thoughts on “I Guess Lance is Retiring?”