Yesterday was a pretty busy day. I went to see an eye doctor that does Lasik surgery. It was good and bad. He told me that me that my vision is too good to be corrected. 20/15. Unbelievable. If this is better vision than everyone is striving for, and the average person has, then the whole world can’t see worth a shit. I have been seeing pretty well the past few days. I told him that. He said that I should use drops for dry eyes and that I would see better all the time. I’m having a hard time believing what he came up with. I showed him my prescription from my guy in Topeka. He said he can’t correct to “my standard” of perfect vision.

I’ve walked a ton the last couple days. Yesterday I ate dinner at a place call Eataly. It was super crowded. Pretty expensive, but pretty cool. The buildings are so impressive. I have no idea how the businesses make money. It must be the quantity of people going through their doors.

Last night I went to a Josh Ritter concert at Terminal 5, a small warehouse place on East 56th. It was great. Josh Ritter is one of my favorite artists. This is only the 2nd time I’ve seen him. I got there pretty early and was nearly at the rail by the stage. Scott Hutchison, from Frightened Rabbit, a Scottish band, opened up for him. I was pretty torqued by the end of the night. I’d ran in the morning. Walked for 5 hours and then stood for over 4 more hours. And the subway back to 34th was out of service, so I ended up walking another couple hours afterward, but I didn’t mind. I love walking around here.

Okay. I’m flying back to Kansas tonight. It is supposed to be warmer weather, in the upper 50’s this whole week. I’m heading down to Austin to race next weekend. It’s going to be a wake up call I bet. 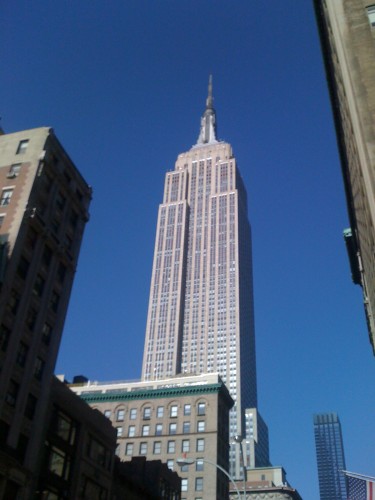 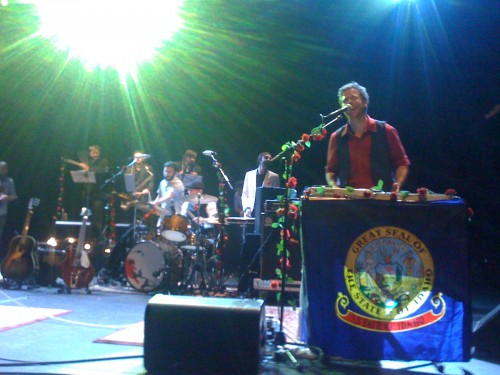 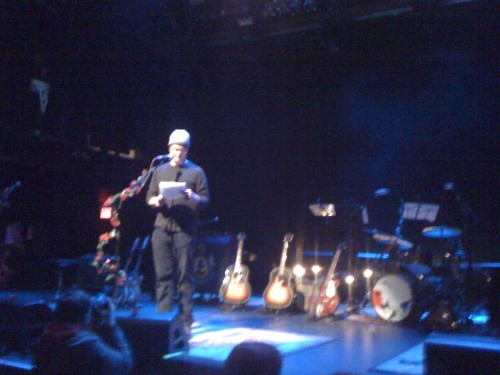 Rainne Wilson, from The Office, doing a little improv and then introducing Josh. 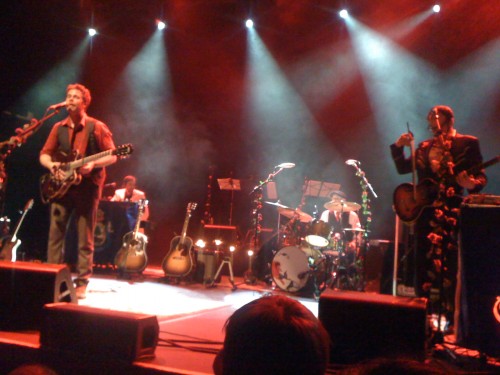 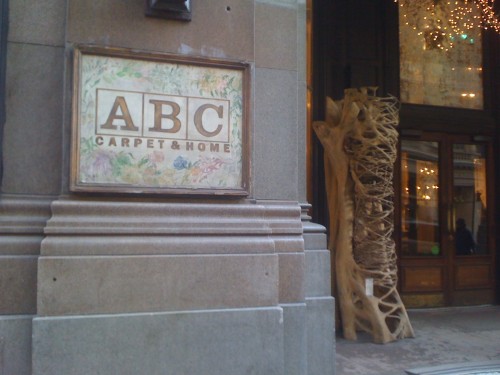 This place is unreal. It is 6 huge floors of super, high rent stuff. It’s on 5th Ave. I could spend a day here if I had time. 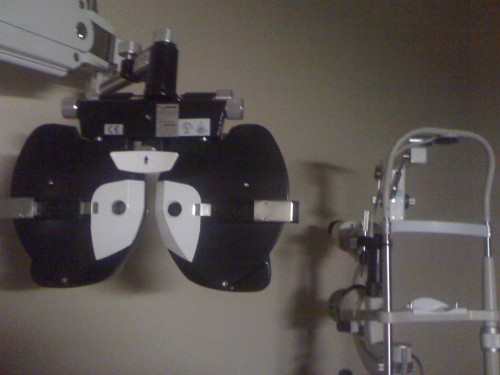 I’ve noticed that when you look closely at about about any medical device, it looks so primitive, like something out of the early 1900’s. 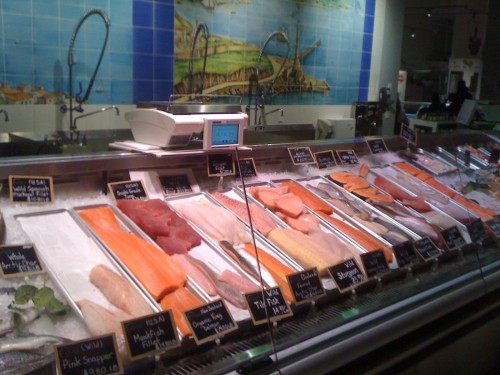 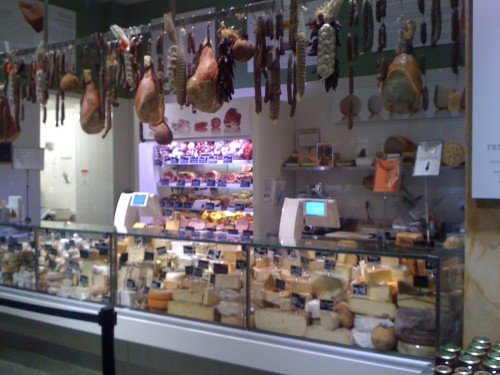 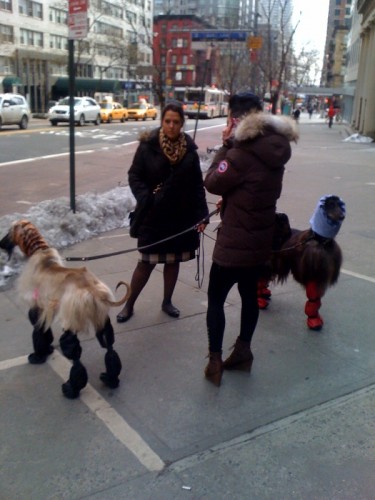 These guys were at the front of my hotel this morning. The dog walking people are some of my favorites. 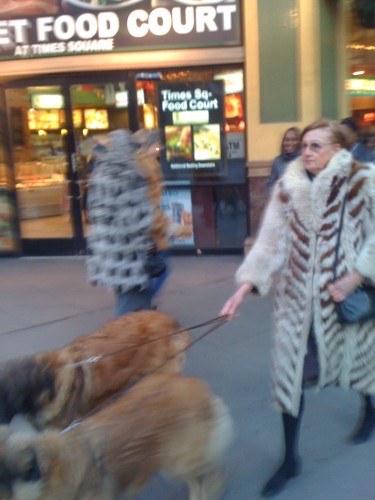 You know how they say that people look like their dogs....just sayin'.