Okay, I thought having two days back in Topeka would be good. It is a bit overwhelming. I’m having a problem trying to decide whether to take two bikes or one over to Belgium. I have an 11 speed, Campy, BMC lined up to use as a 2nd bike, but it isn’t the normal way I operate. 90% chance that it would be fine, but that 10% extra isn’t something I can usually be comfortable with.

There is a lot of snow on the ground here. Maybe 8 inches. The roads are covered. I’m still going to ride outside later today. Maybe when it gets cooler this afternoon and the snow quits melting.

KU basketball at 1 pm today. I’m trying to catch up on washing and repacking. I figure just bring cycling clothing and don’t worry about the rest.

Keith and Catherine Walberg took off this afternoon for Belize and Honduras. Not a bad week to be gone from here.

The weather in Belgium doesn’t look that bad for bikin’. Mid 30’s everyday. The problem is that there is a 20-30% chance or rain everyday. I like racing in the rain. I don’t like training in it.

I think I’ll bake a pie today. That always makes me feel better. 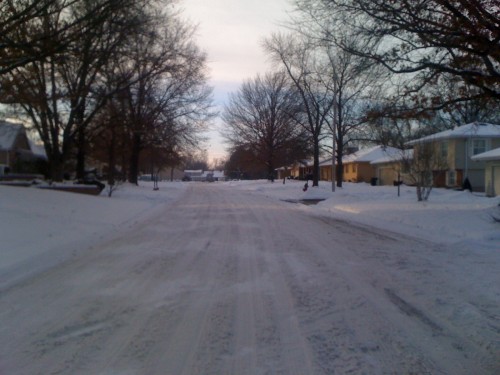 Better leave cross tires on for the ride later. 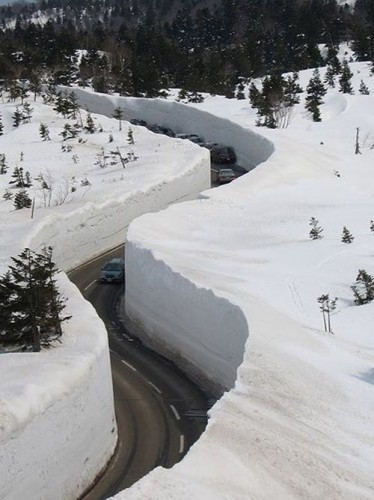 This might take awhile to melt. Bet this would be awesome to ride through! 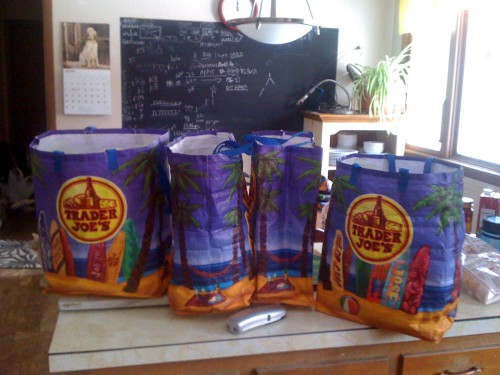 I was unloading the car last night and realized we have a million of these grocery bags. I don't know how they just appear. I read in Austin they are thinking of outlawing plastice grocery bags. It said it takes something like 8 million (?) dollars a year to dispose of them. Crazy. 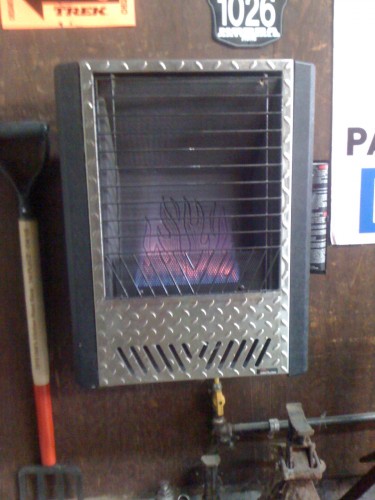 This is one of the best projects I've done. Installing a no vent, gas heater in my garage. It makes it so usable year round. 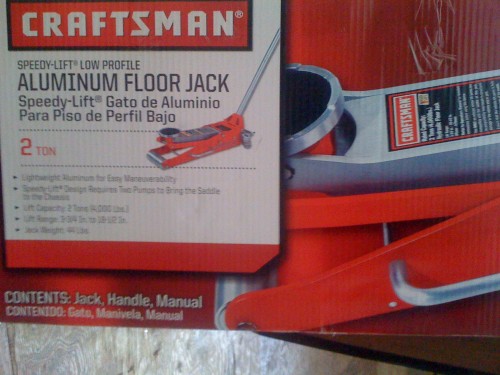 Made it back early enough to take Kris and Co. out for dinner. I bought him a aluminum flloor jack for his B-Day present. Wonder if he's going to use it more than me?