So the trip to Brazil never materialized. At least plane tickets didn’t. That was okay with me because my broken ribs have been reverse healing. They are worse now than they were 3 weeks ago. Every little crack in the road sends a shock wave through my chest. And it has been hotter than hot here. Like really hot. And humid. The heat index is over 110 everyday. Makes for some pretty crummy bike riding. I was hoping to do the last week of Superweek, but that isn’t going to happen.

So, I guess I’m going to get on a plane and fly over to Europe for a week. At least that is the tentative plan right now. It’s kind of an in and out trip. Getting to Paris on Sunday morning and just spending a couple days in France. Then to Belgium for a few more days. I’m not too big on watching bike races live during the season, but I’m not really doing that anyway.

I think I’m going to take Bromont up to Wisconsin to let him run free in the woods while I’m gone. Highs are in the upper 70’s there and the lows are in the 50’s. I told him I would, so that is a deal. It should be nice.

I spent the majority of the time the last couple weeks redoing Mike and Judy Hudson’s bathroom. I met them when I first started racing, back in high school, so we’ve been friends for quite awhile. It isn’t completely done, but pretty done. I put electric radiate floor coils under the tile so the floor should be nice and toasty all winter. If you’re putting tile in, I would highly suggest this.

Nothing much else is going on. Here’s some photos from the past week. 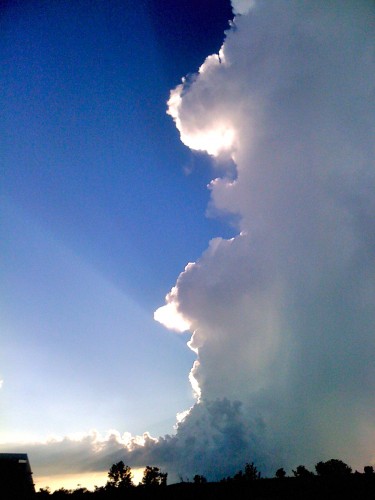 There have been some crazy thunderstorms the past week driving up the humidity. 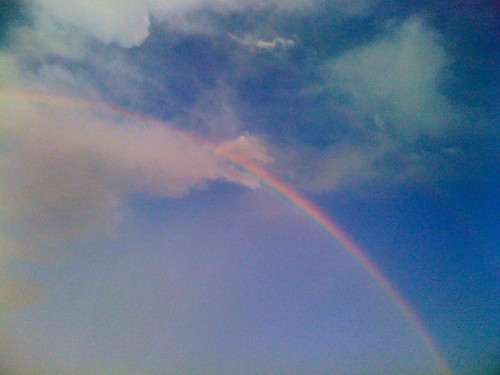 Made a wish. Maybe not as good as a four-leaf clover. 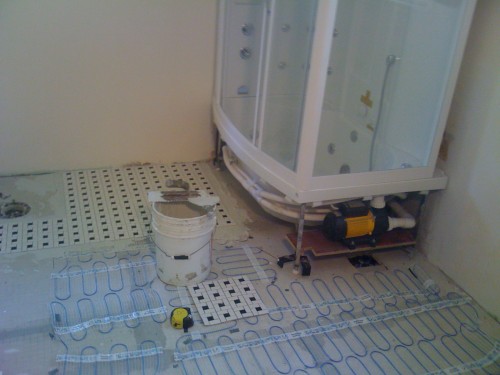 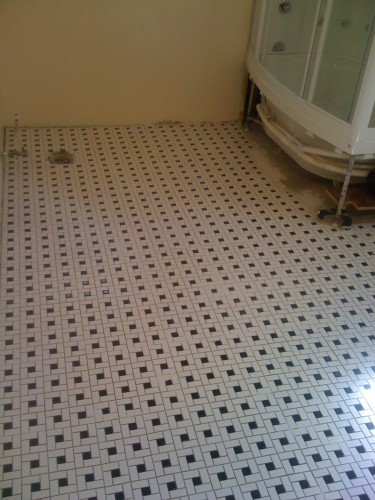 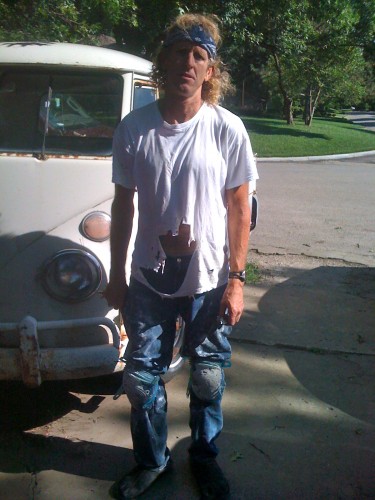 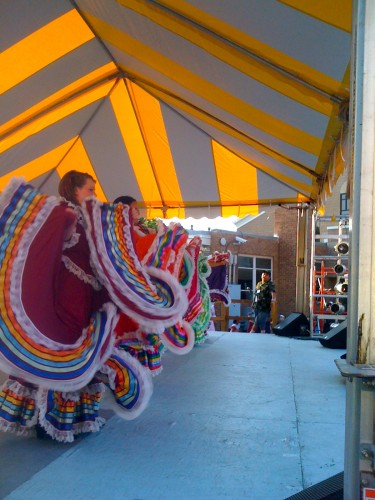 Went to the Mexican Feista here in town. Good people watching and food. 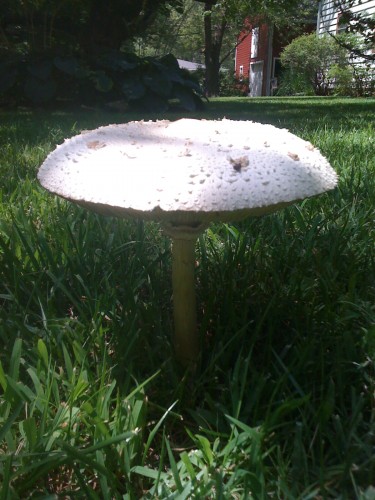 Saw this perfect mushroom at Mike and Judy's. Had to take a photo of it. 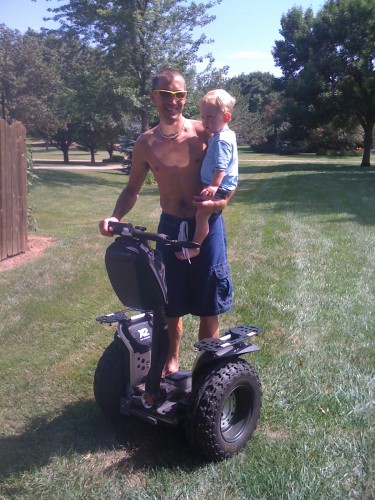 We went swimming yesterday afternoon and Vincent's dad (Vincent in the photo with Pascal) rode this over so we all tried it out for awhile. Pretty fun. It goes off-road well.