The first day of Spring is Sunday. It is supposed to snow 8″ tonight and tomorrow here in Topeka. Yesterday was pretty nice. I got in 4 hours, meeting up with the guys from Lawrence. Bill and I got out pretty early today. It was in the mid 50’s. A couple hours later it was in the upper 40’s and dropping. And then the wind picked up to 20mph from the North. We turned back towards home and cursed our lack of foresight on clothing selection. I wasn’t completely frozen, but was pretty cold. About a mile from my house, I thought I was riding over a leaf and it turned out to be a big rock. I flatted both my tires, front and rear, simultaneously. I just rode them home. It was nearly 70 miles without stopping, so I can’t complain too much. I have nearly 3000 miles for the year. I was riding better down in Texas when I had 800. Go figure. It is a combination of things. I’m not exactly sure what things, but I’m sure there are a lot.

Burning has started. I’m about ready to scoot. I forgot how much I hate it. I really haven’t forgotten, but I hate it more than I thought. We went to the St. Patrick’s Day Parade a couple days ago in Topeka. I hadn’t been to a parade for ages. I couldn’t believe how many people were there. Tens of thousands. Nothing really impressive floatwise, but it was good people watching. They were throwing beads, etc. from the floats. Towards the end, someone threw me a ham and cheese sandwich in a ziplock bag. I thought that was so cool and so weird at the same time.

There is a race near Branson Missouri in the Ozarks on Sunday. There is going to be snow on the ground most likely. And, the high is supposed to be only in the lower 30’s. Not my cup of tea. It would give it some thought, however, if it were a bigger race with more places to hide. But I’d bet the field is going to be less than 30 guys. And it’s over 80 miles. I vote no.

So, the weather dictates my mood more than ever. I guess it will make me appreciate the warmer weather all the more. 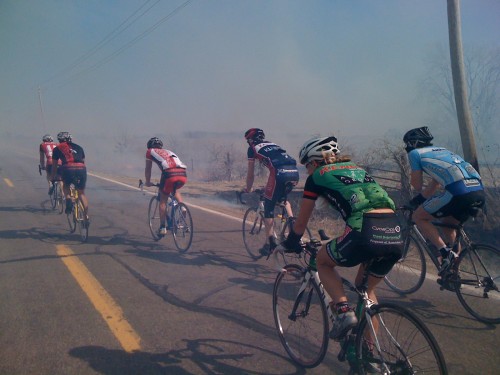 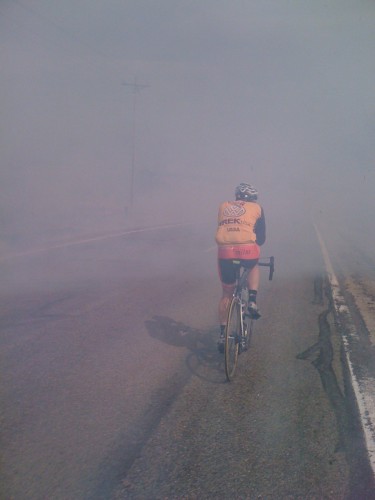 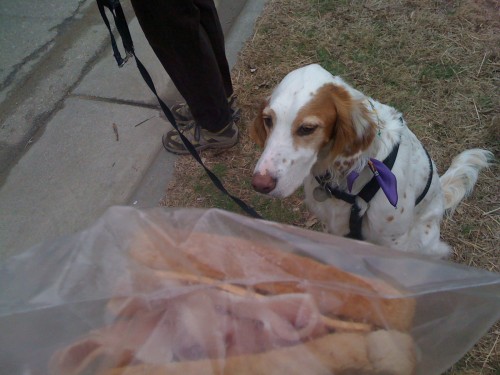 Sandwich - Pretty good amount of meat. But, the processed cheese made me decide to give it away to some kids. 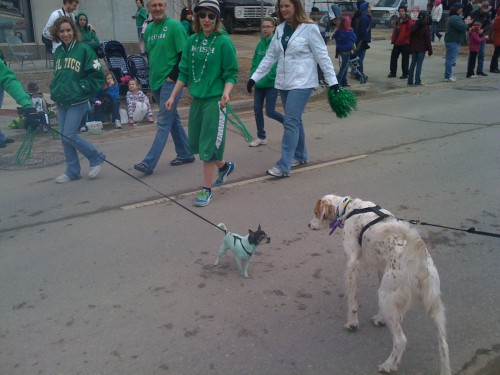 Bromont's favorite part of the parade - the green Chihuahua. 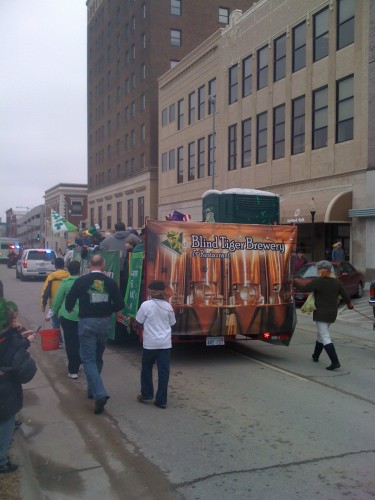 Brewery float with their own Porta-Potty. 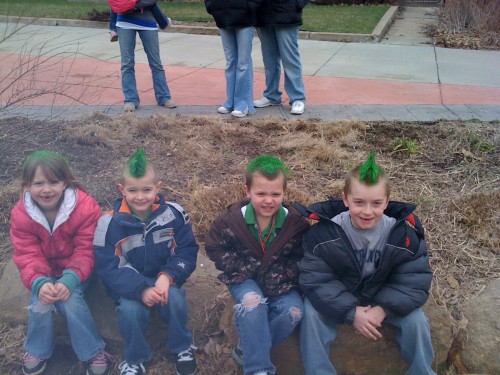 Sandwich recipients. They weren't as radical as they looked.

One thought on “Some Spring”